Chelsea vs Man City: 5 key one-on-one battles to look out for ahead of big Premier League game Chelsea and Manchester City will slug it out for 3 points at Stamford Bridge in the early kick-off on Saturday.

Here are 5 key one-on-one battles to look out for ahead of the game.

Romelu Lukaku has 4 goals in 5 starts for Chelsea in all competitions so far this season. Defenders have found the big man extremely difficult to deal with.

Up next will be Manchester City's best defender who will be trying to stop the Belgian striker from scoring. It will be interesting to see how it goes.

N'golo Kanté is fit and raring to go. The next assignment for the UEFA Midfielder of the Season award winner will be to stop the man who won the award the year before him, Kevin De Bruyne. Not just him, but the whole City midfield, if possible.

Kanté won the battle in the UEFA Champions League final of last season. Will Kevin De Bruyne will this edition? The question will be answered at Stamford Bridge on Saturday. 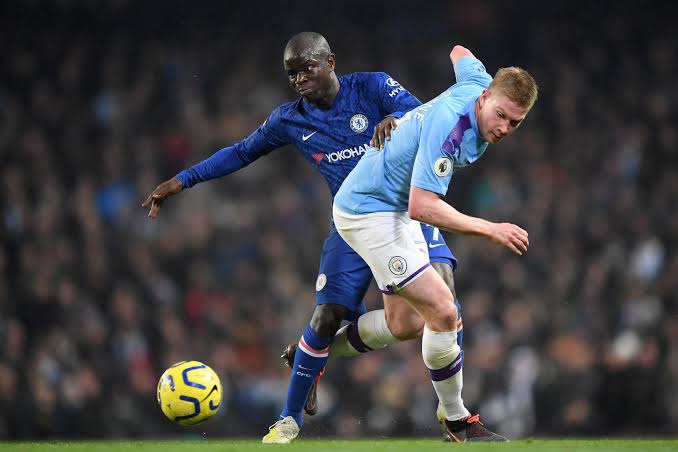 City's record signing will be in a one-on-one battle against whoever starts as Chelsea's right wing back on Saturday.

Reece James put in a good performance when he face Raheem Sterling in the UCL final last season. Jack Grealish, who is a better dribbler, will provide a bigger challenge for him.

César Azpilicueta could also be the man assigned to assume the duty.

Whoever Tuchel decides to give the job will definitely have his hands full on the day.

Marcos Alonso is a world class right wing back. However, he isn't so good in one-on-one situations defensively.

Whoever will start on the City right wing between Gabriel Jesus and Riyad Mahrez will be the responsibility of Antonio Rüdiger. The German sure relishes one-on-one battles. 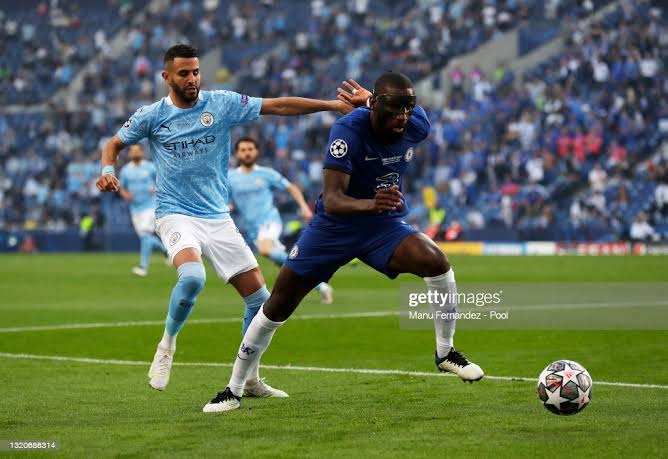 This won't be a direct battle but the two best goalkeepers in Europe last season will be seeking a clean sheet on the day.

Mendy has won the last 3 battles. Perhaps, this could be Éderson's time to shine