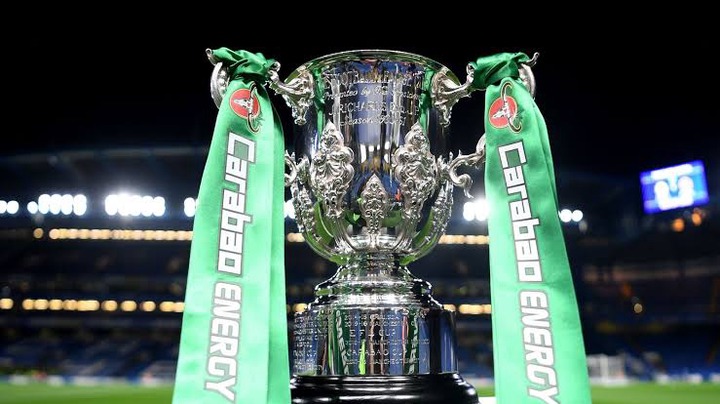 A battle of the titans at London Stadium on Sunday 19th September in the premier League between West Ham United and Manchester United almost ended in a 2-2 draw had Mark Noble buried his spot-kick, but it West Ham's last season hero, Jesse lingard who ensured Manchester United took all three points.

On Wednesday 22nd, West Ham have the chance to take their revenge over the Red devils in the Carabao Cup third round match, but this time at Old Trafford.

Edinson Cavani is likely to feature after returning to training, while Alex Telles is out. Anthony Martial and Anthony Elanga are also available to feature. Donny Van de Beek is also ready, so is Juan Mata. Pogba Paul, Mason Greenwood and Fred are all fine after been substituted for tactical reason in their last game. 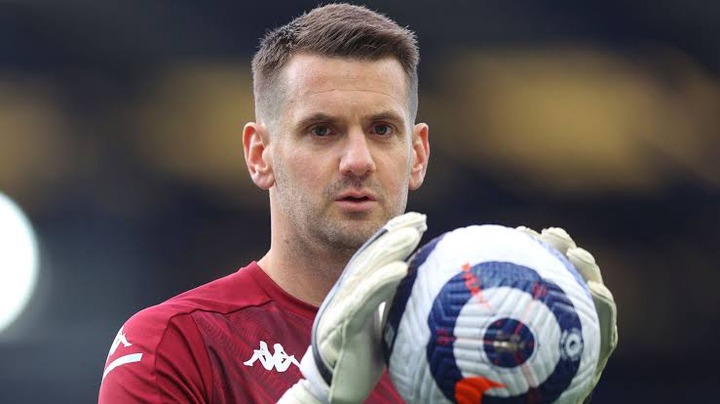 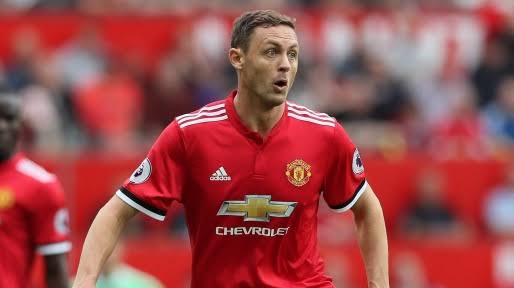 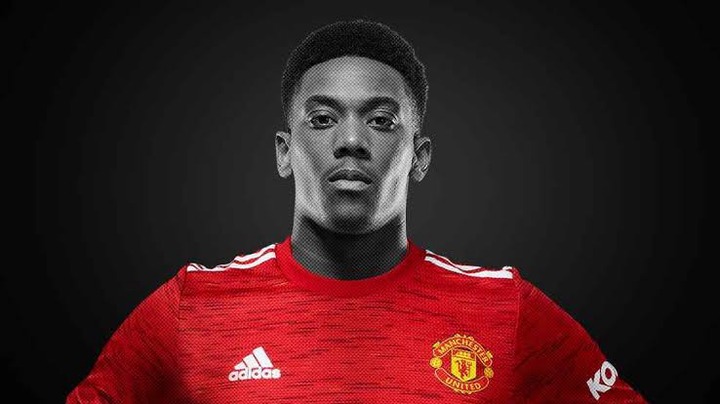 Manchester United have won four(4) and drawn once in their past five(5) home matches against West Ham United in all competitions.

Manchester United FORM In All Competitions This Season: W-W-D-W-L-W

West Ham United FORM In All Competitions This Season: W-W-D-D-W-L

West Ham United only defeat have come at the hands of their Wednesday's opponent, winning three(3) and drawing two(2).

Ole Gunnar is likely to stick to same 4-2-3-1 formation he used last game against the hammers. Tom Heaton is likely to make his home debut in between the sticks for the Red devils, since joining in the summer. With Alex Telles reportedly out due to injury, Luke Shaw should start at the left side Defence, with Diogo Dalot operating from the right side. Raphael Varane is expected to start alongside Eric Bailey at the heart of the defence. Nemanja Matic and either Scot McTominay or Van de Beek is likely to start in the base of the midfield. Jesse Lingard should start in the No.10 role after an impressive cameo in the weekend, flanked by Jason Sancho and Mason Greenwood, with Anthony Martial or Edison Cavani, if fit to start, to stay up front. Cristiano Ronaldo is likely to be given a breather, having started all three Manchester United games so far. David Moyes men are really playing beautiful football and was unfortunate to have lost against the Red devils in their last league match. They also have goal threats from the Midfield and forward line, and will be aiming to upset the Red devils and qualify for the next round of the Carabao cup but Manchester United will be buoyed by their win over the hammers last weekend and are likely to triumph again after extra time at Old Trafford on Wednesday.