For the majority of people, football is a sport that is exclusively played by young people, but for a select few, age is only a number. These athletes are still demonstrating their value on the field despite their advanced age. You can learn about the oldest football players who are still playing today.

Here are the two oldest active footballers in the world. 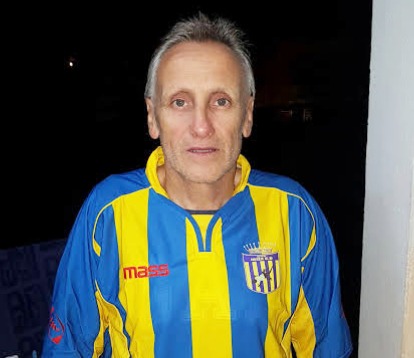 Robert Carmona is the oldest active player in football right now. Little was known of him until he was confirmed by the Guinness World Records as the oldest footballer in the world in 2022.

Carmona will turn 60 soon, but he’s still playing official matches for his club Hacele Un Gol A La Vida, in the fourth tier of Uruguayan football.

The old Uruguayan footballer has a career that has spanned 45 years, and he even plays as a centre-back. 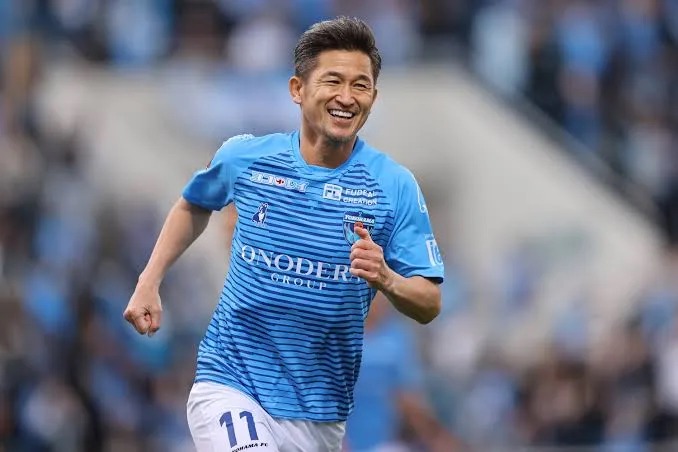 He also holds the record of the oldest goalscorer when he scored a goal in the J-League in 2017 at the age of 50. The former Japanese international has played 89 times for the national team between 1990-2000.

He scored an incredible 55 goals during his playing days with the blue samurais. He has also had a long and storied career playing for various clubs in different countries. The forward has featured for clubs like Santos, Palmeiras, Genoa, and Dynamo Zagreb.

He currently plays as a forward for Japan Football League club Suzuka Point Getters on loan from Yokohama FC.