Arsenal defeated Liverpool last night at the emirate stadium which came as a shock to many because of the way Arsenal have been playing lately.

Liverpool have already won the English premier league, so they have nothing to lose again. However they lost a chance to reach 100 point this season, this feat has been done by some of the best teams in Europe , Barcelona, Juventus, Bayern Munich and Manchester City have all done it before. 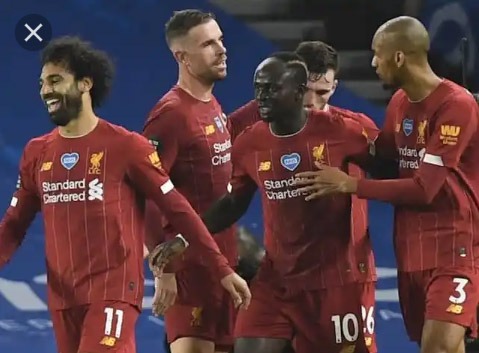 4 Clubs that have reach 100 points in a single season

Real Madrid reach 100 point in 2011/2012 season, they were managed by the special one "Jose Mourinho" . They won 32 games, drew 4 and lose twice that season. Christiano Ronaldo was the top scorer that season. 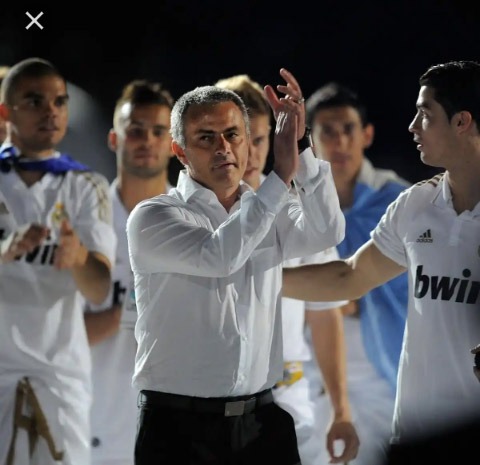 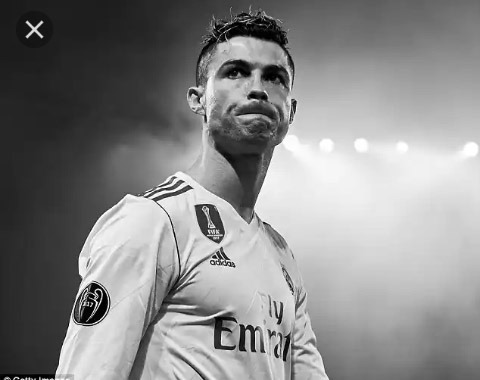 Barcelona did it back in 2012/2013 season, when they won 34 games, drew 4 and loss only twice for the entire season. The team was then managed by late Tito Vilanova and Lionel Messi was the top scored in that season. 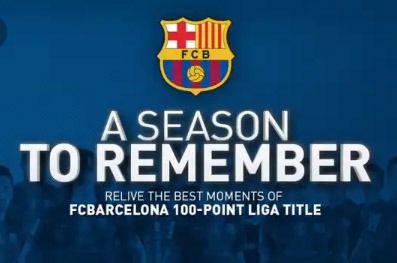 Juventus managed 102 point in 2013/2014 season where they lost only two games, drew three and won thirty three games in 38 matches. Carlos Teves scored 19 goals that season, the highest in Juventus that season and the team was managed by Antonio Conte. 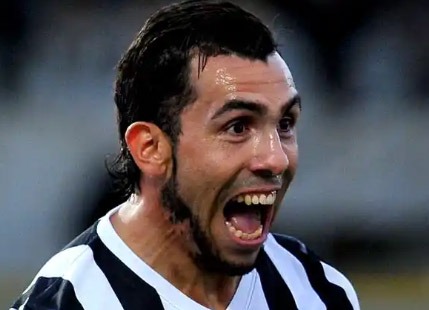 The latest and only premier league team to achieve this feat is Manchester City in 2017/2018 season, they won 32 games, drew 4 and lost only two games. Man city were managed by Pep Guardiola and Kun Sergio Aguero was the top scorer in man city that season. 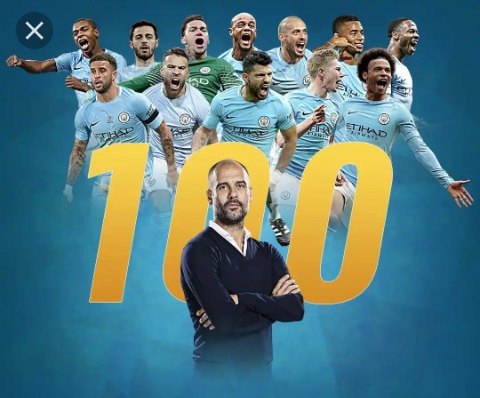 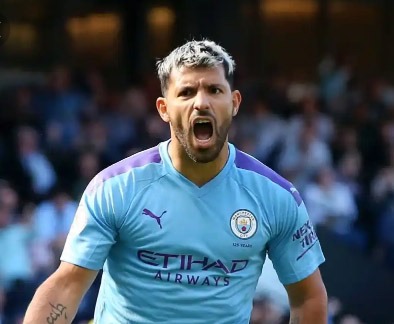