Please Before you move on Quickly hit the 'FOLLOW' button Above, Thanks.

Aston Villa Signed Ross Barkley From Chelsea on a season Long Loan after the attacking midfielder had fallen down the pecking order at Chelsea due the signings of forwards Kai Havertz, Timo Werner and winger Hakim Ziyech, who is yet to start in the Premier League this season

Since Signing for Aston Villa the Chelsea loanee has featured in two matches and scored two goals, one of which came against Leicester and the other against Liverpool. 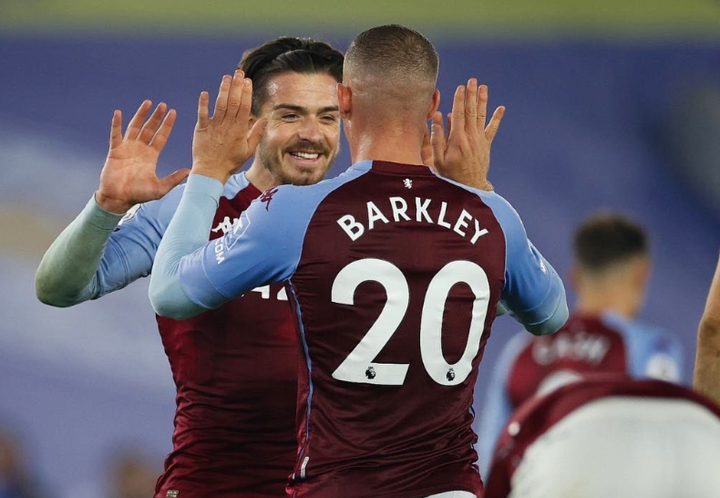 Aston Villa kept their Unbeaten run alive after a late goal from Ross Barkley, the are the only premier league team with a 100% Record this season.

The Winning Goal in the game was scored by Barkley in the 91st minute, and it was a wonderful goal.

After he received a short pass from McGinn, he took just two touches before firing the ball in the bottom corner. 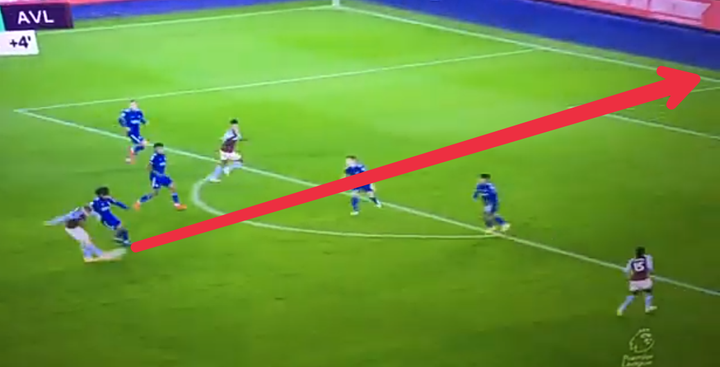 "Lampard does not have a technical eye at all.. You made Ross left when he was in his top form.... Great goal by all standard."

"I really don't understand why Chelsea can let go of Ross Barkley, Chelsea got to FA cup final because of him but Lampard loaned him out. Am happy for him and Villa"

"Chelsea would have keep him, be has more experience than Mount and Grealish."

"I wish he had this type of positivity during when he was at chelsea, but he got drowned in constant abuse after every so called bad game. Honestly Ross, keep it up"

"Guy when you Dey Chelsea u no Dey play that kind shot and na why we sign you 😏.... so u been dey disguise"

"This Man Can Score from Anywhere, He's Far Better than Havertz" 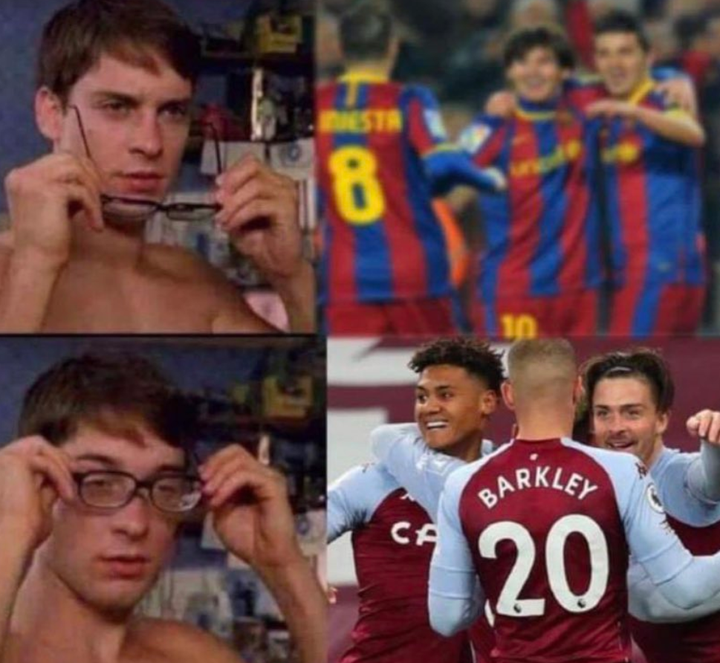 Don't forget to follow us for more Updates. Thanks.

Content created and supplied by: Ndubisiduru (via Opera News )

davido video gotv packages and channels iphone 11 price in naira jamb site pastor sam adeyemi
Opera News is a free to use platform and the views and opinions expressed herein are solely those of the author and do not represent, reflect or express the views of Opera News. Any/all written content and images displayed are provided by the blogger/author, appear herein as submitted by the blogger/author and are unedited by Opera News. Opera News does not consent to nor does it condone the posting of any content that violates the rights (including the copyrights) of any third party, nor content that may malign, inter alia, any religion, ethnic group, organization, gender, company, or individual. Opera News furthermore does not condone the use of our platform for the purposes encouraging/endorsing hate speech, violation of human rights and/or utterances of a defamatory nature. If the content contained herein violates any of your rights, including those of copyright, and/or violates any the above mentioned factors, you are requested to immediately notify us using via the following email address operanews-external(at)opera.com and/or report the article using the available reporting functionality built into our Platform

3 Ways To Increase The Customer Profitability Of Your Small Business 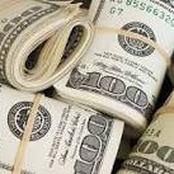 25 days to Christmas! Spice up your Christmas with these gorgeous hairstyles. 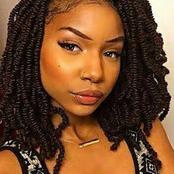 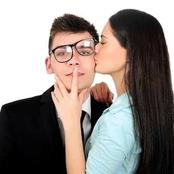 Are You A Leo? These Two Hobbies Are Not Suitable For You 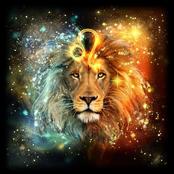 Are You A Libra? These Two Hobbies Are Suitable For You 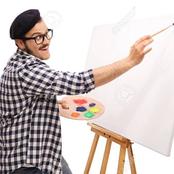 Zodiac: Two Hobbies That Are Not Suitable for Scorpio 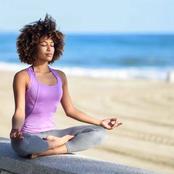 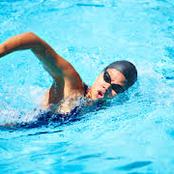 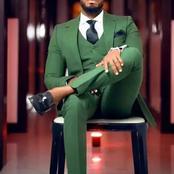 Do You Want To Live Longer? Do These 3 Things Every Morning 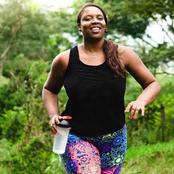 Learn This Name Of God Used Over 2,000 Times In The Bible 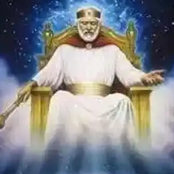