Opinion: If Saliba Has No Future in Arsenal Then Arteta Is Making A Big Mistake.

By SportSuccess (self meida writer) | 5 months

Arteta, be slowly killing needed talents in arsenal first Mesut Ozil, now Saliba! throwing Torreira & Guendouzi away. Arteta should give Saliba a chance. I think he can partner with Gabriel in the nearest future. I prefer him to Holding. I find it very hard to believe this is true. You don’t sign a teenage CB for £27m, talk him up as the future of the club’s defense and then sell him before he’s played a competitive game. 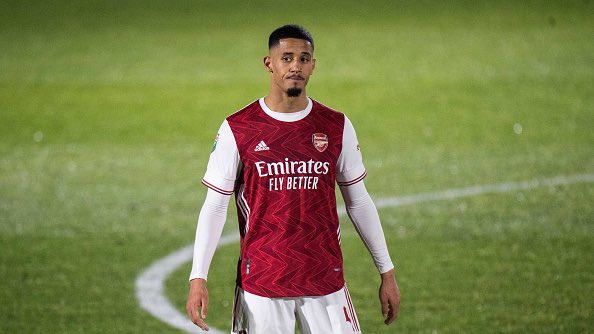 Arteta is only digging. His way out from Arsenal if he keeps on going like this people we lost faith in him. If we Lose against Burnley today will contribute to 50% out of 100% sack percentage. Not calling for Gendonzi attitude but he loan the wrong guy wilock should be on loan instead. Fofana joins Leicester and is one of the best defenders in the league, Saliba joins arsenal and gets sold 6 months later. Imagine Leicester playing a guy regularly who played at the same club as Saliba. Fofana gets to play while Saliba can't even make it in the team. There are levels to this game. 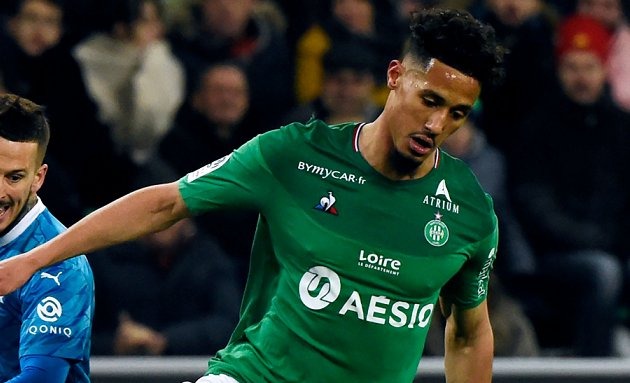 That’s why the team is one loss away from the Top 4 battle at the bottom of the relegation zone. The club becomes clueless daily. Right now that’s the only consistency Arsenal has Exactly!. Arteta insisting on a transition year for a player that's experience playing regular league football is an excuse for keeping Saliba out of the squad. Couldn't even register home for Cup games??? 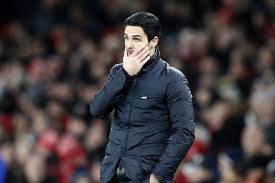 There's also news Arteta is looking for RCB. What does that tell you about Saliba's future? Why would he deny Saliba even some Europa games so that we can watch him? He doesn't like Saliba NOT for footballing reasons. If this is true this is gnabry all over again. How is Mari, Mustafa, Sokratis, chambers, holding, Luiz better than Saliba? Gabriel is the only real center-half we have, true warrior, future club captain. Arteta has issues, Give the lad a chance, we need a bolder lone up now. So many games coming up now, we need to be bold in our team selection. 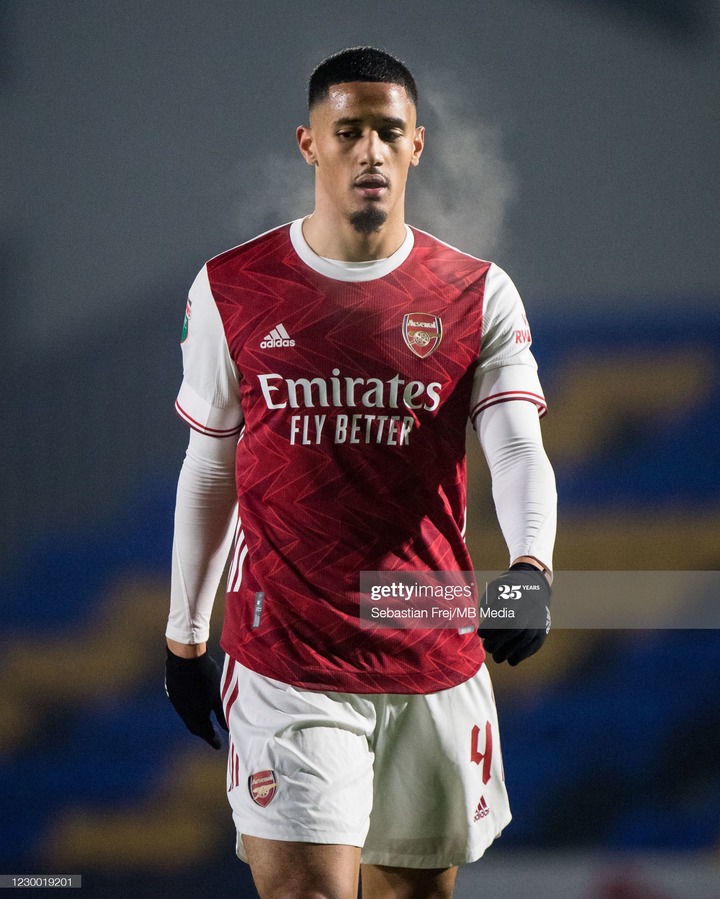 Imagine, Arsenal have been giving chances to bums like Holding and Mustafi this season and Saliba didn't even get a single competitive game. The same guy Arsenal hooked from a cup final in France. Disgraceful treatment. 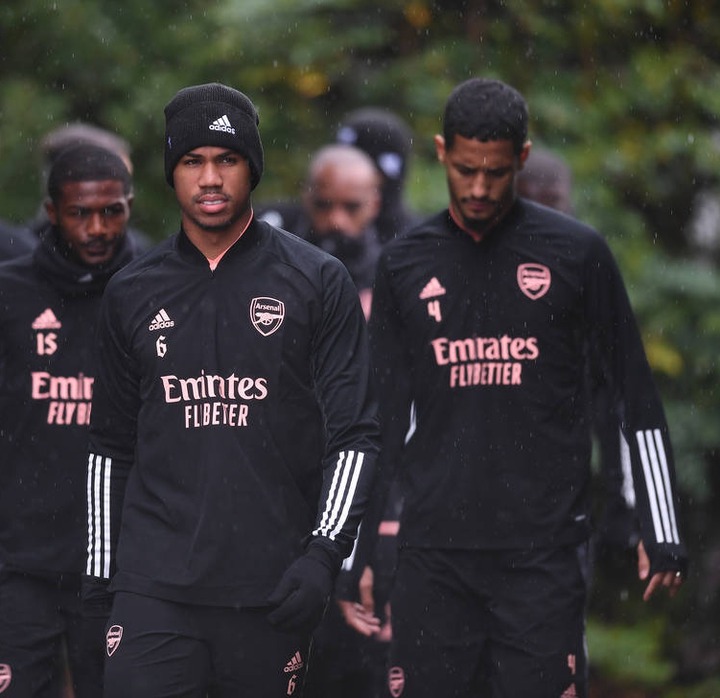 Content created and supplied by: SportSuccess (via Opera News )

Have You Seen A Laptop With Battery Backup Of 25 Hours?

Check Out Kaisha's Recent Stunning Pictures That Got Nengi, Dorathy, Tbaj and Others Reacting.

Photos Of Amanda Recovering From Drug Addiction Before She Died

Check Out Ankara Gown Styles For All Elegant Women

5 things that can cause Cancer disease.