Who should be Barcelona's next coach between Conte and Xavi?

By IsaacOriyomi (self meida writer) | 4 days

The latest 3-0 defeat against Bayern Munich shouldn't have caused much concern for Barcelona when remembering the scoreline the same fixture generated about one year ago. But due to the fact that the Catalans couldn't even get a shot on target or show any sign of a threat, this recent defeat is deemed as their worst ever which is not in line with what the club has been renowned for. 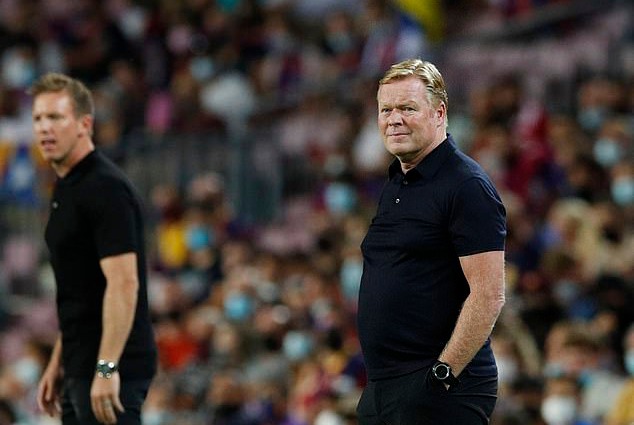 Changes are expected to be made urgently and this could start with Ronald Koeman who failed another Champions League test as his tactical plan couldn't give his side any edge against the German champions. According to Express via Sport, Koeman has been given just 3 games to redeem the team and himself or get sacked. While Barcelona's next 3 games are winnable, it doesn't take away the idea that the Dutch coach could be sacked at any moment.

Express listed 4 coaches who Joan Laporta could consider after the dismissal of Koeman. They are Antonio Conte, Xavi Hernandez, Belgium coach Roberto Martinez and Ajax's Erik ten Hag. The last two have their current clubs, so is Xavi. However, when looking at the ones that are easily accessible, they are Conte and Xavi. But who can guide Barcelona at this their current state between the two? 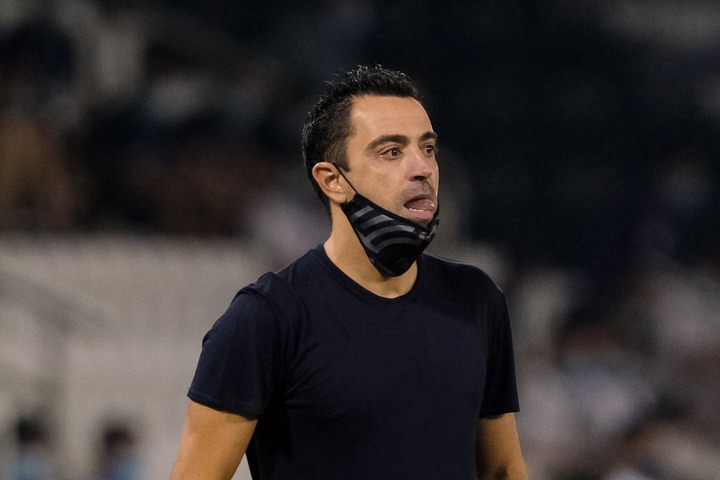 Xavi will be the first that comes to mind because he is a product of the club. He can revive the club's playing style that saw them dominated Europe in the first half of last decade. The Al Sadd coach has already expressed his desire to return to the club and take over the managerial role after turning it down in the past in order to gain more experience.

That experience is definitely what will bring Conte into consideration. The Italian has managed clubs in Italy and England; the countries that have the most physical leagues in the world. He has succeeded with Juventus and Chelsea by winning league titles with them. 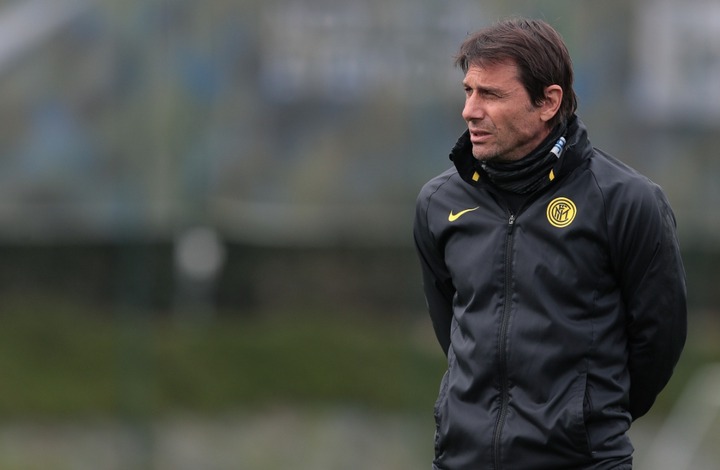 Conte may not be the best option to be considered by the Barcelona board because he is not related to the club and his tactical style is different. Yet, the team needs a coach that has, at least, proved himself in the best leagues in the world. What Xavi can offer in terms of immediate success at Barcelona is not clear, but everyone knows the type of coach Conte is and his success history. For now, Koeman still remains the coach. There were reports about his contract renewal some weeks ago but it is uncertain if he is the best coach to make the team competent again. Barcelona will have Conte and Xavi as the best options that are within their reach. Which of them can guide the team back to its glory days?