When Cristiano Ronaldo started out his professional career, his style of play was about how he can dribble past opponents and create goalscoring chances for himself and his teammates. To accomplish this, the Portugese International developed an array of skills such as the step overs which he combined with pace and other technical abilities to cause defenders all sorts of problems. 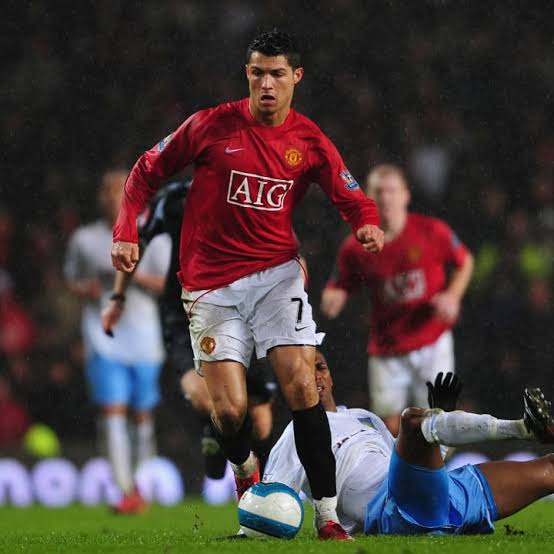 These were the times that Ronaldo began building a reputation for himself, a reputation that he earned not because he could score, but also owing to his tremendous work ethic on and off the ball. As Ronaldo matured, his versatility began to kick in thus allowing him to operate either on the wing or in a more central position. For him to have enjoyed a stellar career, he became involved in creating chances just as he was in scoring goals, his influence was always felt one way or the other. 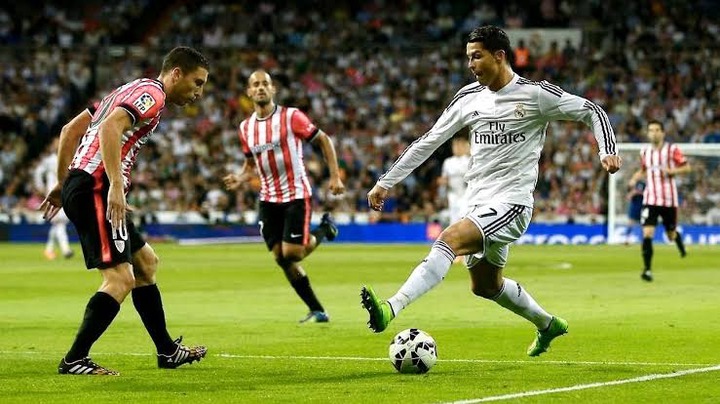 However, for anyone who has studied Ronaldo's ball play in recent times, he or she can tell that the Portugese International has transformed from an influential game player to a moments player where he pops up in the right place at the right time to tap home a rebound or tuck away a decisive penalty and then runs away to execute the "Siu" celebration. 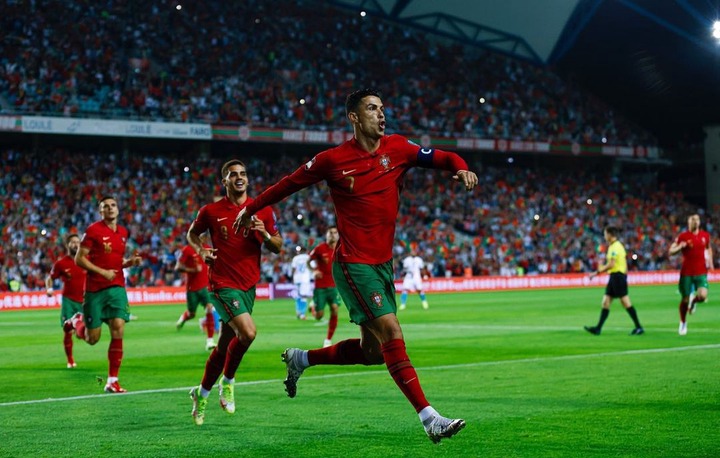 To this, he now offers very little for the majority of time he spends on the pitch. In Ronaldo's defence, one could say that he is aging and his body may no longer be allowing him to do certain things anymore. But a player who often holds himself back from running to catch up with strayed passes or put pressure on opposition defenders as any striker would can slow down a team's attacking prowess. Take nothing away from Ronaldo's abilities, his goalscoring exploits is second to none, but he can't just be roaming about on the pitch waiting for tap ins or loose balls to capitalise on. 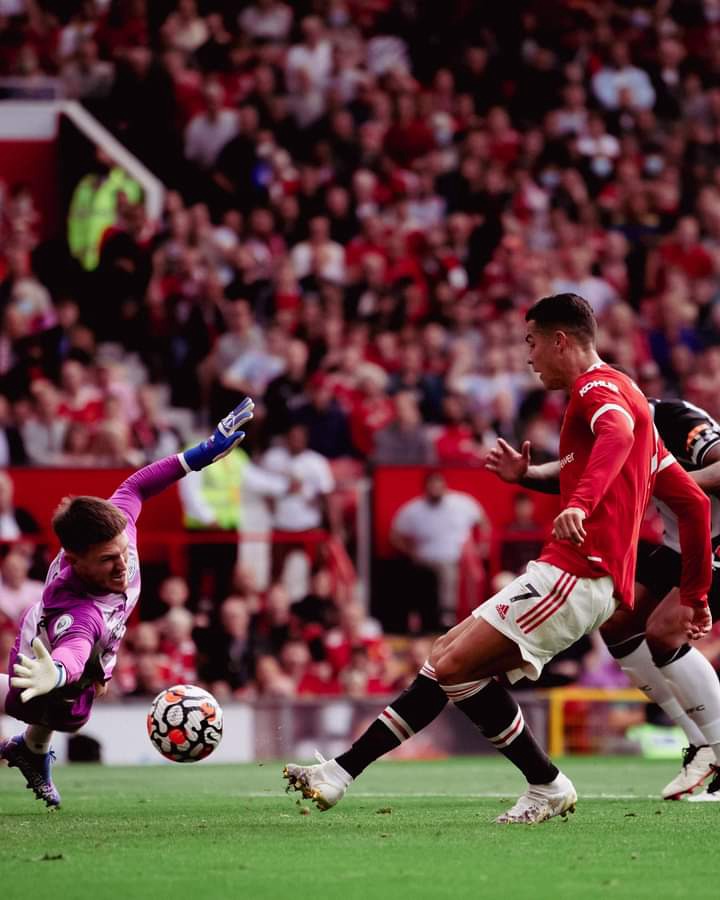 For a player who is a serial winner, the fans still wants to see more from him than just the momentary goals and the "Siu" celebrations. Moreso, the fact that he hasn't bagged any assist since rejoining Manchester United says a whole lot about how his influence in games has dwindled. Against Villarreal, his only meaningful contribution was the stoppage time winning goal while at Leicester City, he was more or less oblivious. Put simply, if Ronaldo is not scoring, you don't see him, but owing to his Impressive personal statistics, no one seems to bother about how his style of play has gone from influential to momentary. 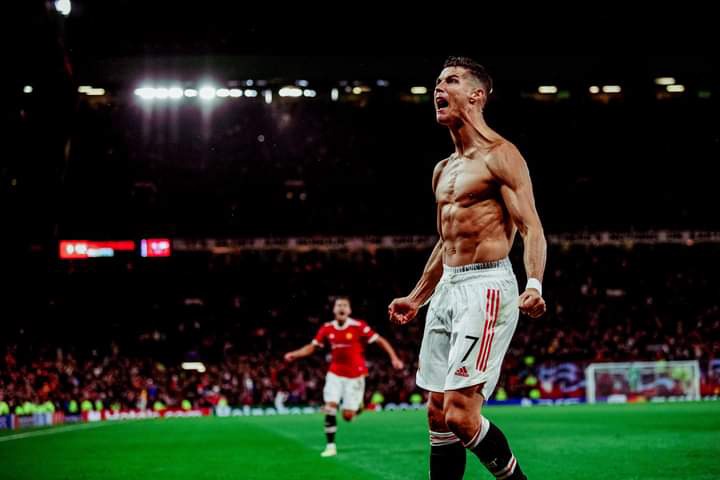 What other aspect of Ronaldo's game has changed in recent times?