By Uthymann (self meida writer) | 1 months 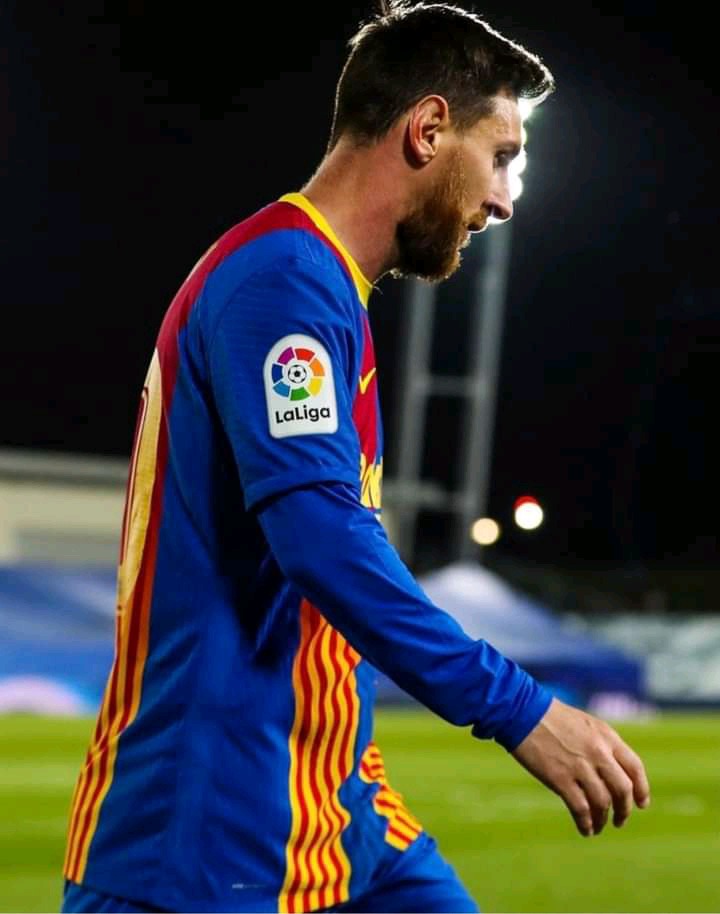 Gil Manzano, had a savage comment for Lionel Messi as Barcelona lost to Real Madrid. The Catalan giants slipped to a 2-1 defeat against their title rivals in El-classico and it could be the end of their hope to lift the Laliga title.

Real Madrid are rivalling league leaders Atlético Madrid at the top of the table of Laliga after 2-1 win against Barcelona ok Saturday. Controversy towards the end of the game saw Barcelona denied a penalty after Martin Braithwaithe was fouled by Mendy in the box, El-classico referee saw nothing in the challenge and it wasn't reviewed by VAR. 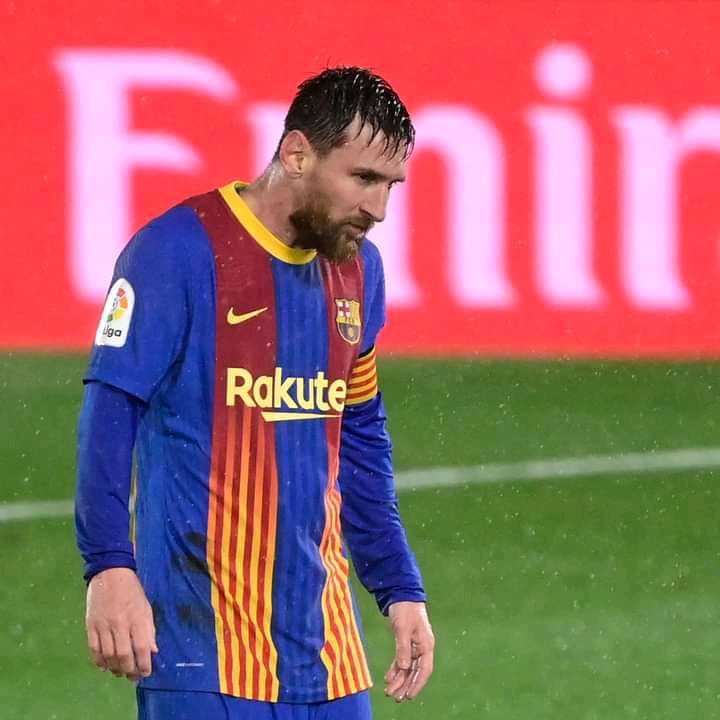 Real Madrid now tops the Laliga table after a win against Barcelona, with Toni kross and karim Benzema scoring the vital goals. Barcelona had a cancellation goal, after a striker from Oscar Mingueza in the second half of the game. Barcelona pushed for an equaliser but they couldn't make it as Ilaix Moriba's shot hits the woodwork. 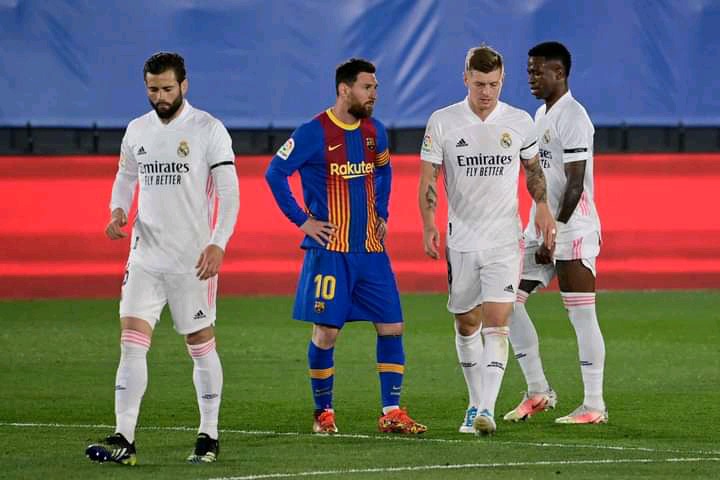 After Mendy's foul in Martin Braithwaithe, the visitors tried to protest for a penalty, which could make them end the match as a draw.

But the referee waved away the protest and refused to consult VAR, which made the Barcelona head coach lose his temper after the final whistle. 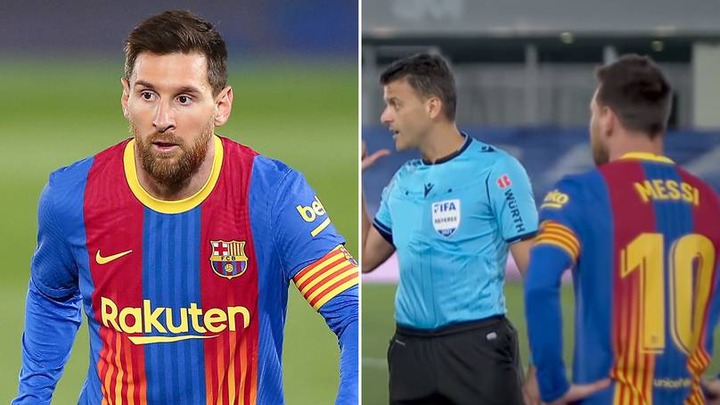 While on the pitch, Messi and Gil Manzano got into an argument, where the referee savagely put the Barcelona star down when he said "Referee show respect, speak well."

Gil Manzano replied: "Do you know the rules of football or not? If you don't, then I will explain them to you later."

If you could remember against Athletic Bilbao in the super cup final, Gil Manzano was the referee who gave Messi his first ever club red card after he was being adjudged to have punched Athletic Bilbao player.

Gil Manzano remains the only referee to ever send Lionel Messi off the pitch in his professional career for Barcelona.

What did you think Messi should have done to the referee?

Drop you comments below.

Content created and supplied by: Uthymann (via Opera News )