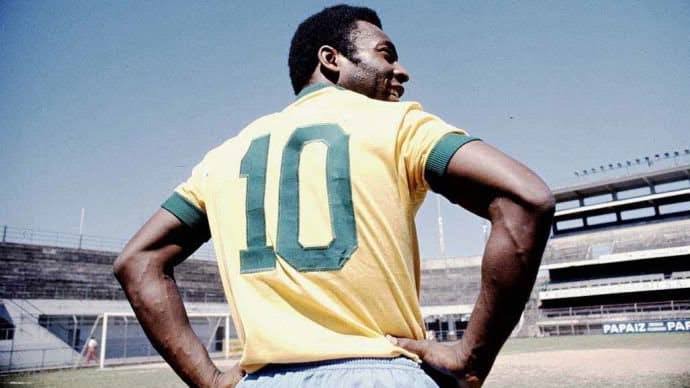 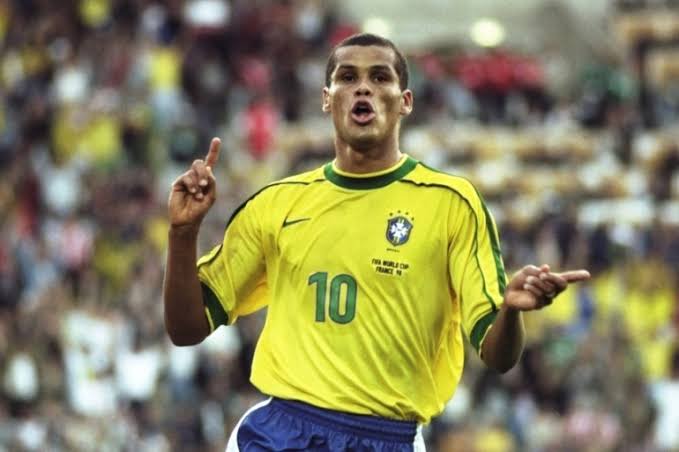 One of Brazil's finest, Rivaldo is regarded as one of the greatest players of his generation.

Predominantly an attacking midfielder who could play as a striker if needed, Rivaldo was renowned for dribbling and creative ability. A free-kick specialist, the Brazil international had his best spell while playing for Barcelona. He is the club's ninth-highest goalscorer, scoring 130 goals in all competitions in 235 games.

For his national team, Rivaldo is the seventh-highest goalscorer, with 35 goals in 74 matches. In 1999, he won the Ballon d'Or for his performances. Post Barcelona he had stints with AC Milan, Cruzeiro and Olympiacos among other clubs, before retiring in 2015. 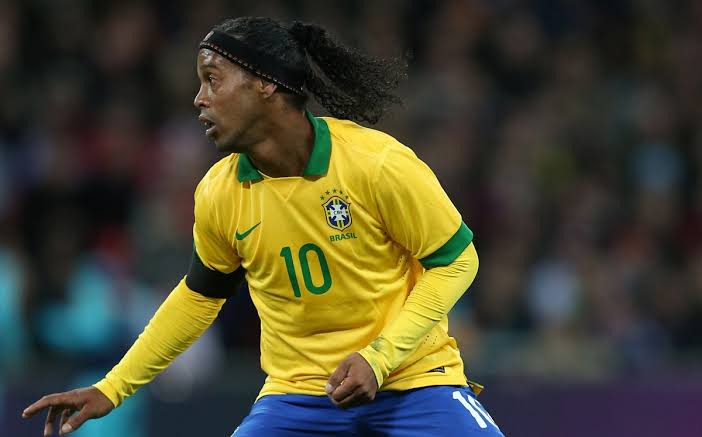 Brazil is a hotbed of attacking talent, and Ronaldinho is another player from the nation who has had an important impact on the game.

Renowned for his creativity, flair, dribbling and overall technical ability, Ronaldinho is seen as a modern great. He made his name at Paris Saint-Germain before moving to Barcelona, where he would become the best in the world due to his consistent performances. Pre-Lionel Messi, Ronaldinho was running Barcelona's attacks.

He won the 2002 World Cup with Brazil and made 97 appearances for the national team, scoring 33 goals. After leaving Barcelona he played for the likes of AC Milan, Flamengo and Fluminense, before retiring in 2015.