By Squareblogg (self media writer) | 1 year ago

The Euro2020 is gradually coming to an end as the quarter-finals between 4 different teams was played last night. Spain played against Switzerland while Belgium faced Italy to secure a place in the semi-finals. However, Belgium and Switzerland were eliminated from the competition leaving Spain and Italy to face any qualifying team in the semifinal. 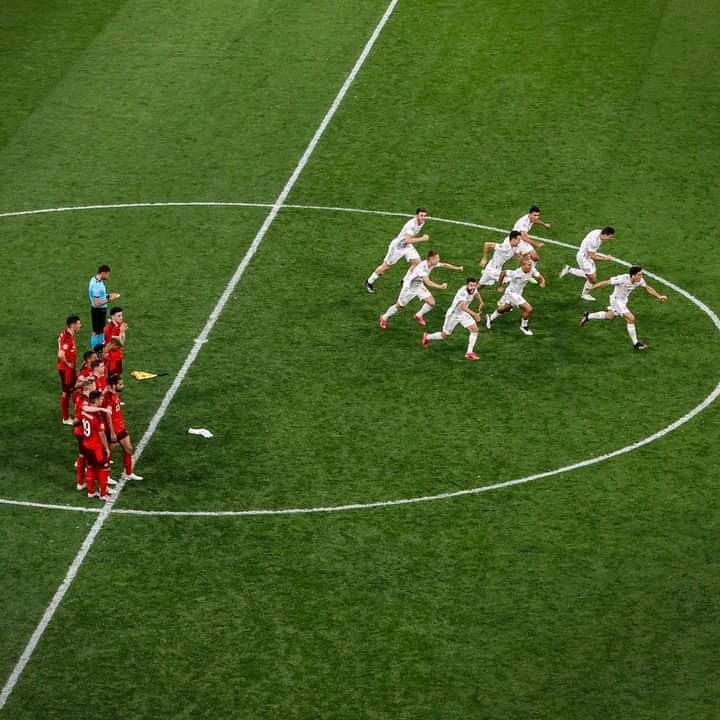 Spain dominated the match but we're not able to score more goals. An own goal from Zakaria gave Spain the early lead in the first half. Switzerland balanced the scoreline in the second half at the 68th minute when Xherdan Shaqiri found the back of the net with an easy finish. The full time ended in a 1-1 draw which later led to an extra time. The scoreline remained the same despite the attacks from different angles. Yann Sommer, the Switzerland keeper, Yann Sommer made 10 saves against Spain yesterday, then kept out a penalty in the shoot-out. However, the match was later decided by a penalty shoot-out but unfortunately, the home team were not very good at taking penalties as 3 players each missed a penalty which made Spain move to the semifinals. However, Ruben Vargas, the Augsburg player became emotional after losing his penalty. These made his teammates console him to stop crying. But Thiago Alcantara became concerned and equally consoled him. Thiago Alcantara who replaced Pau Torres in the 113th minute got many accolades from fans after showcasing a caring attitude towards the Switzerland player. A fan even referred to him as a classic player. 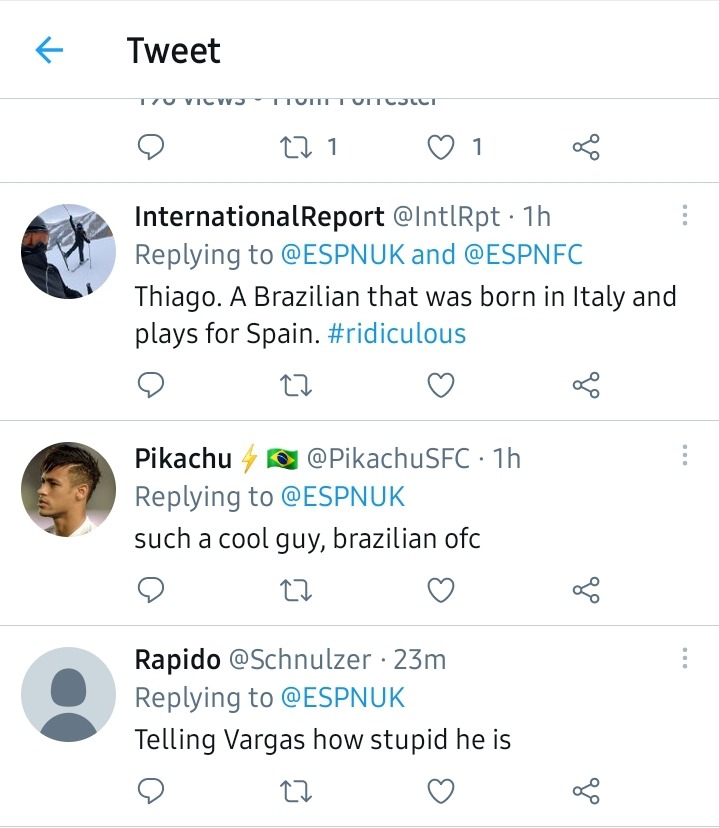