Why Bellingham may end up just like Van de Beek.

By ChelseaAddicts (self media writer) | 7 days ago 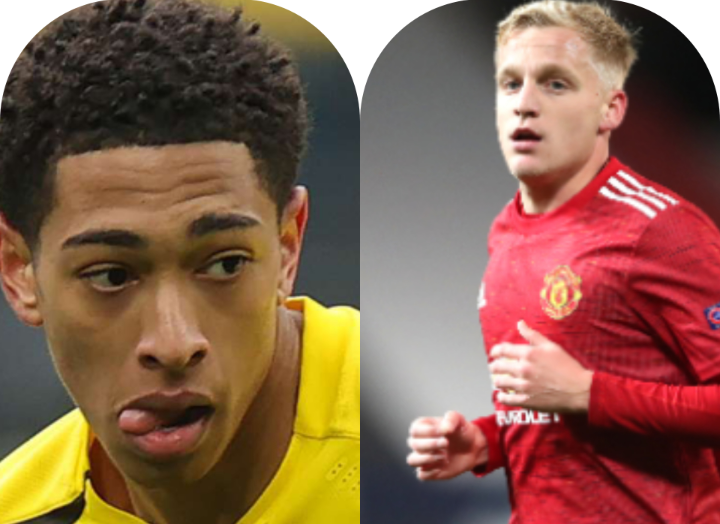 Borussia Dortmund midfielder, Jude Bellingham has recently been linked with a transfer to Manchester United. This happened after Manchester United legend, Rio Ferdinand urged the club hierarchy to do all they could to sign him.

This is obviously a good advice, coming from a stakeholder like Ferdinand but, it would be a wrong move for Bellingham. The 18-year-old has been a player to watch for Borussia Dortmund but it pays him to stay at Dortmund, if United was his only transfer option. 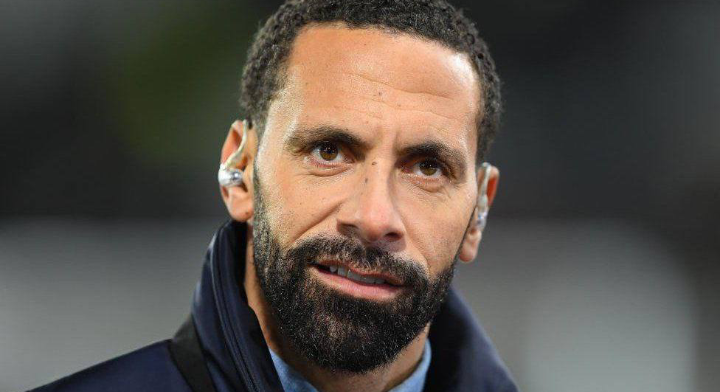 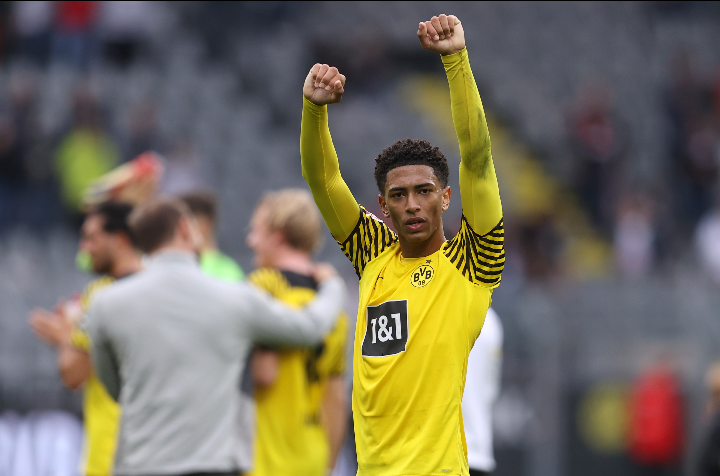 Manchester United are currently going through some sort of talent mismanagement, and becoming a part of this could be dangerous for Bellingham. It's either a function of Ole-Gunnar Solskjaer's incompetence or United's malfunctioning football system. They have signed better players than Bellingham in recent time, but these players end up looking a shadow of themselves.

We all saw how Dutch midfielder, Dony van de Beek played so well at Ajax. His time at United has been a disappointment. He's looked nothing like his usual self, and all he now does is be a spectator for ninety minutes.

Bellingham would most likely end up this way because he is just as brilliant as Van de Beek used to be at Ajax. I'm not sure Solskjaer can explain what kind of football Manchester United play at the moment, let alone Bellingham trying to fit in.

Another mismanaged talent at Manchester United is Jadon Sancho. Sancho was to Borussia Dortmund, what Phil Foden is to Manchester City. He made that much-anticipated move to United and we saw nothing close to whom he used to be at Dortmund. Bellingham has proved his mettle at club and international level and there's no doubt about his ability. He is gradually becoming one of the regulars in the English national team, with ten caps to his name already, and it would be nice for him to continue with his development at Dortmund.

United showed interest in the youngster during his time at Birmingham before he joined Borussia Dortmund instead. What do you think guys? Drop your comments below and don't forget to follow for more juicy stories. 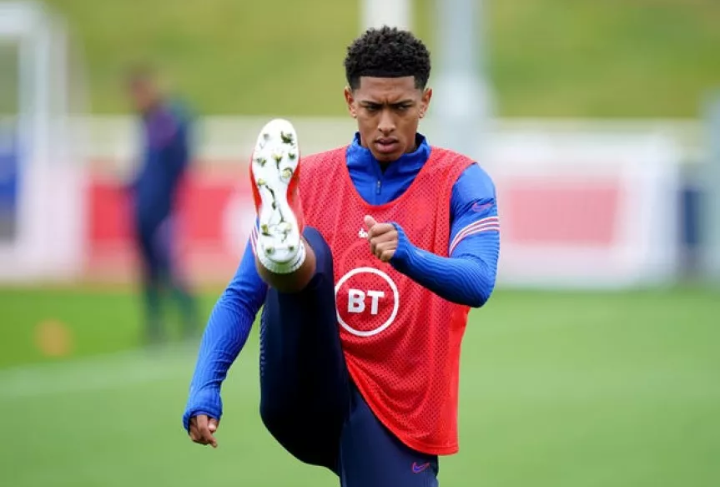