The English Premier League was in action today as Brentford hosted Chelsea at the Brentford Community Stadium in the 8th game of the season. Chelsea cruised to a narrow 1-0 win against a strong Brentford side to climb on top of the Premier League table. 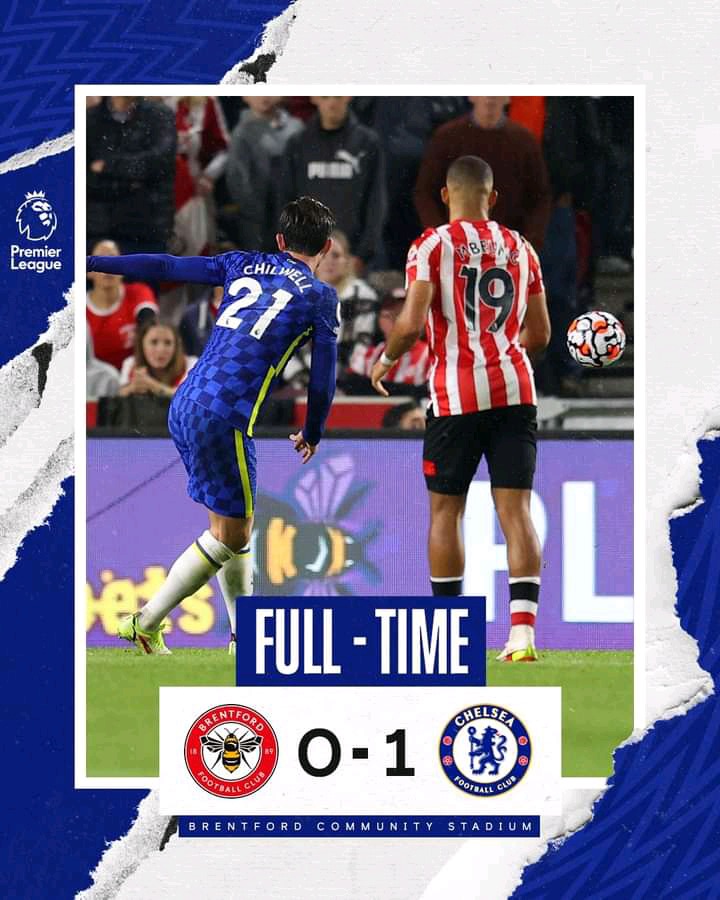 Thomas Tuchel's Chelsea was on top of their game as they proved too strong for Brentford in today's encounter. A first-half goal by Ben Chilwell was enough to win the game for Chelsea. 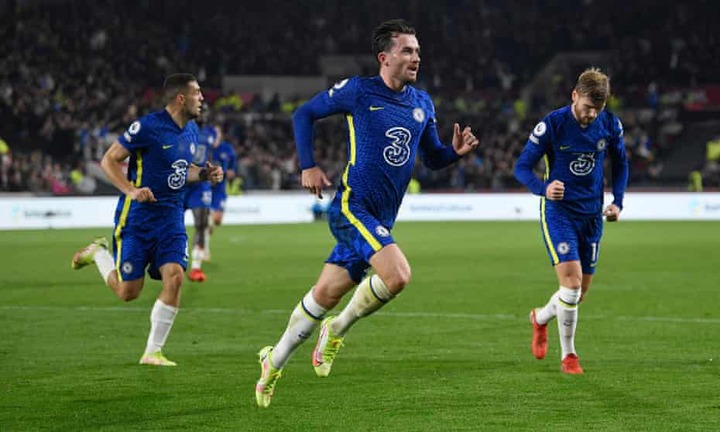 Thomas Tuchel made two correct decisions that helped his team to defeat a strong Brentford side award from home today. 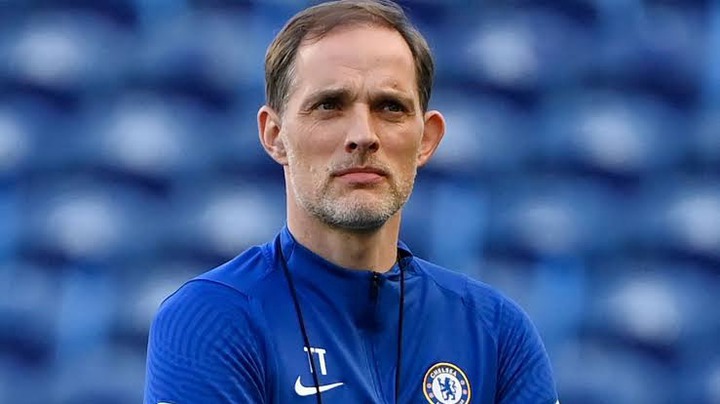 Marcos Alonso has been Chelsea's first-choice left-back this season before the emergence of Benjamin Chilwell. Marcos Alonso started Chelsea's first six games in the Premier League and wasn't on his best in the last game which forced Thomas Tuchel to try Ben Chilwell out.

The decision to start Ben Chilwell ahead of Marcos Alonso proved to be a wise one as he scored a beautiful goal in the first half to give Chelsea the lead. 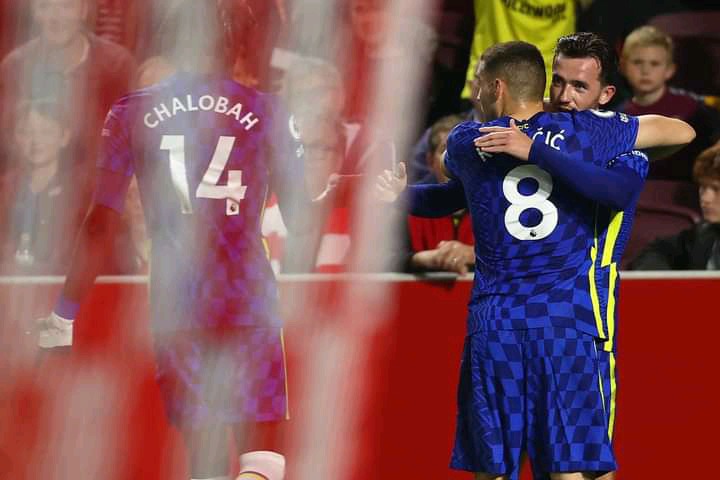 It wasn't the best of performance for Cesar Aziplicueta as he constantly made a lot of mistakes and that nearly cost Chelsea the game. Thomas Tuchel noticed that Cesar Aziplicueta was not performing well and Brentford was using his position to exploit the team hence why he changed him in the 90th minute for Reece James. Reece James substitution turned out to be a wise one as Chelsea able to hang on to their lead to take all three points. 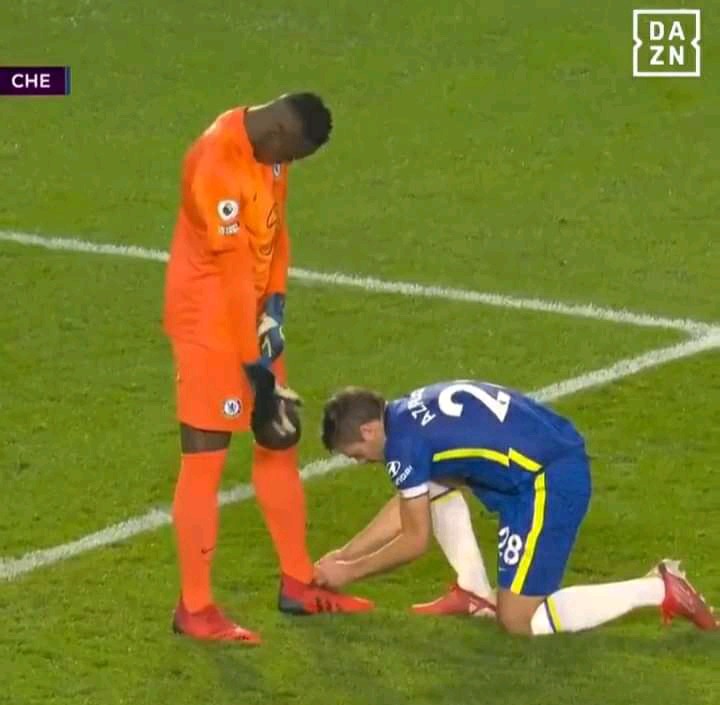 Thomas Tuchel got his tactics, substitution and lineup right as he outsmart his counterpart, Thomas Frank in today's game.