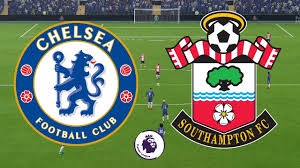 Chelsea will be hosting Southampton at Stamford Bridge for the second time this month after both sides met on the 2nd of October. Chelsea defeated 10 men Southampton 3-1 when both sides met. Now both teams have been drawn against each other in the Carabao Cup Round of 16.

Chelsea will be looking to progress to the quarter-finals of the EFL Cup when the Saints come to town on Tuesday night.

The Blues will enter the contest off the back of a 7-0 win over Norwich City in the league on Saturday, while Southampton played out a 2-2 draw with Burnley on the same afternoon. 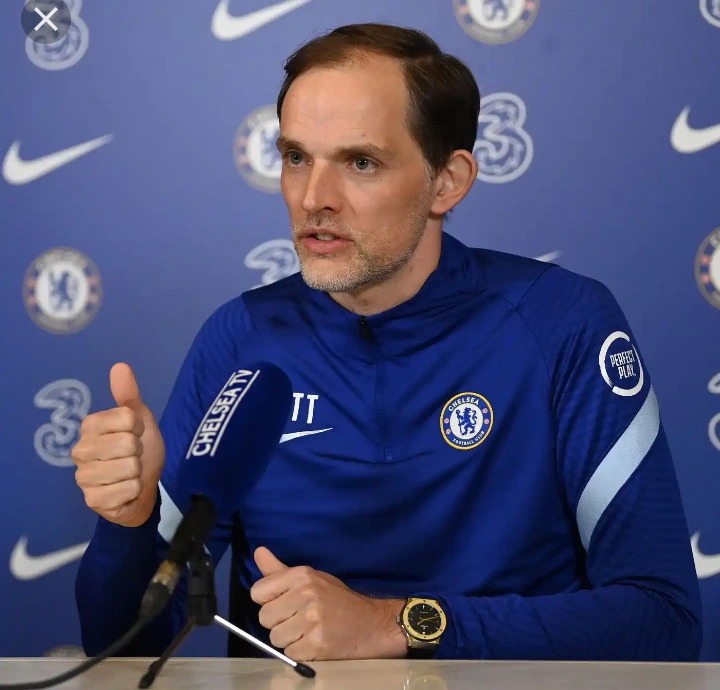 Chelsea is currently on top of the Premier League, unbeaten in four in all competitions, while Southampton is unbeaten in their last two matches, drawing and winning one, with their last defeat coming to Chelsea on October 2. The visitors will be looking to eliminate the Blues from the competition; to avenge the 3-1 defeat they suffered in the hands of Chelsea in their first meeting.

Chelsea will be without Romelu Lukaku, Timo Werner and Christian Pulisic for Tuesday's contest, while N'Golo Kante, though the fit is unlikely to be risked due to a muscular problem.

Thomas Tuchel will rotate his squad but they still have enough quality to get the better of Southampton. The Saints have been poor in attack this term and Chelsea are formidable at the back. It's just a matter of how well the Blues' attack will work against Southampton defence.

So to avoid defeat Thomas Tuchel should start the match with these players.

Upfront, Kai Havertz should be flanked by Callum Hodson Odoi and Hakim Ziyech. With Ziyech replacing Mason Mount who needs some deserved rest after his display against Norwich City on Saturday. 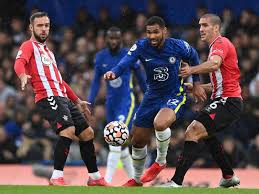 Mateo Kovacic and Ruben Loftus Cheek should be paired in the midfield as it worked well against Southampton in their last match.

While in the two full-back positions, Marcus Alonso should be deployed on the left and Reece James on the right.

And of course, Kepa Arrizabalaga will man the post. The Spaniard has been in great form whenever he is called upon and hopefully, he will be at his best when both teams meet. 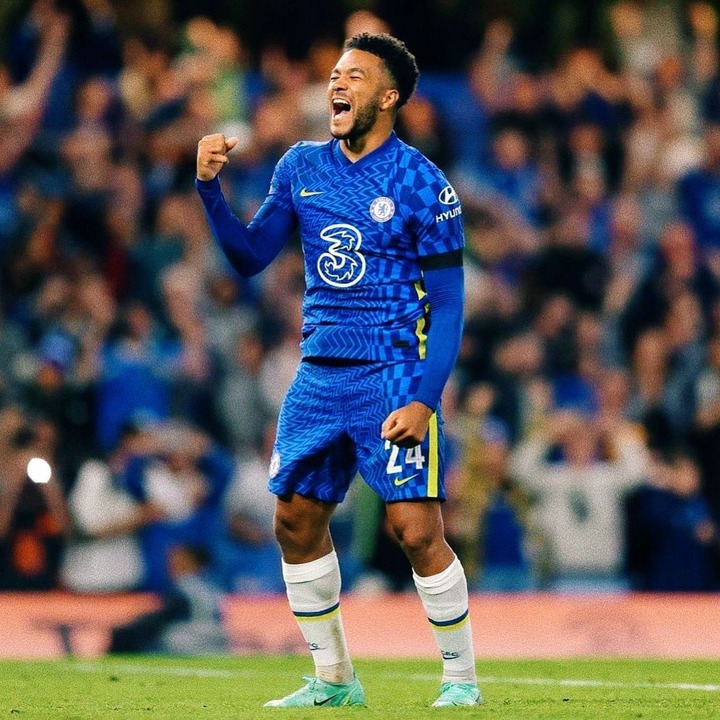 If Thomas Tuchel should use this formation and players, Chelsea will defeat Southampton and progress to the quarter-final. What do you think?

Feel free to drop your comments in the comment section below.