Barcelona's new signing scores to secure a point against Bilbao.

By Comrade_ozovehe (self media writer) | 9 months ago

FC Barcelona new signing, Memphis Depay scored late on in the game to cancelled out Iningo Martinez earlier goal, which sees him rescued a point for the Bluagranas in Spanish La Liga second round. 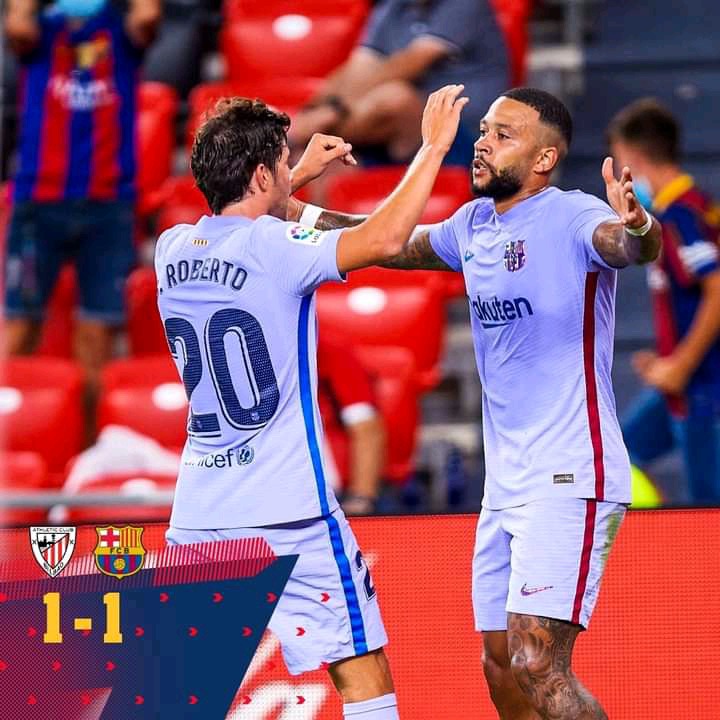 Barcelona manager, Ronald Koeman started exactly the same squad in their last league match against Real Sociedad. Some analyst and fans expected rotation or technical reshuffle from the manager, but he insisted on his last week game plan against solid Bilbao side. 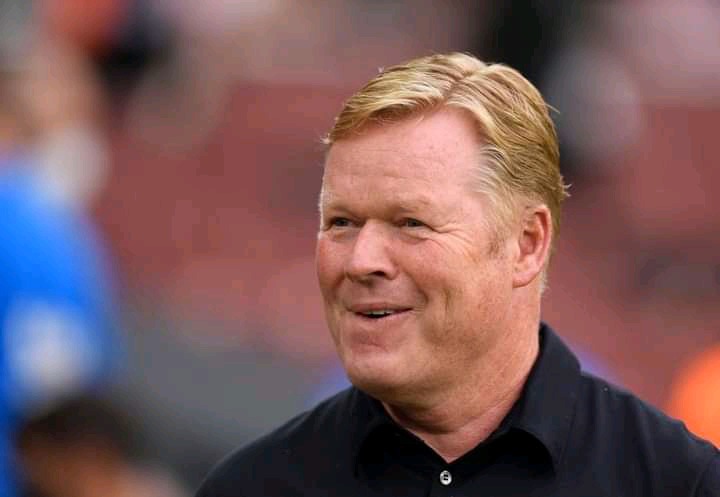 Martin Braithwaite who was the hero in previous encounter couldn't meet up to expectation in the match. This might have necessitated Koeman to substituted him for Yusuf Demir just after an hour of the match. 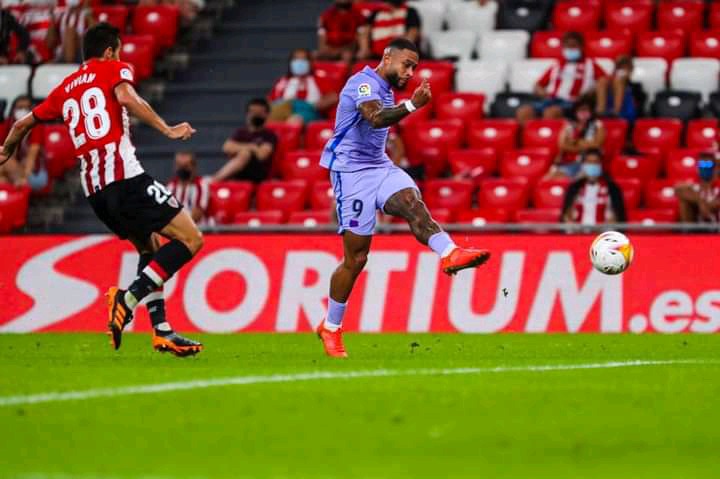 The former Lyon striker, Memphis was a constant threat against his opponent defense. Despite that Barcelona couldn't secure victory from the match, he created few chances that his teammates were unable to convert.

It's ideal for the coach to give each players chance to showcase the stuff they're made of, especially the young lads promoted from Barcelona youth team.