Liverpool beat Watford 0-5 in the Premier League to go top of the league table. Sadio Mane scored the first goal, Roberto Firmino scored a hat-trick, but the talking point of the game was Mohamed Salah's goal which was Liverpool's 4th in the game. 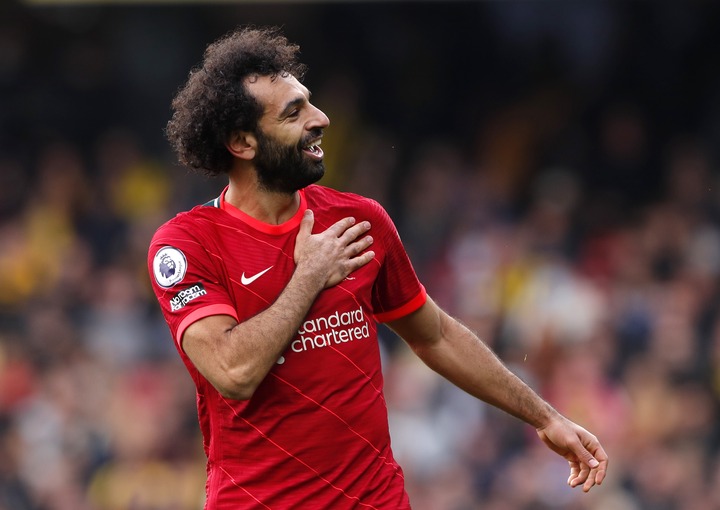 For me, the goal was similar yet much better than the one he scored against Manchester City before the international break. He dribbled past 3 players, feinted to shoot in other to beat the player that slid on the ground, before calmly using his left foot to curl the ball into the net. It was truly a world-class goal. His assist for Mane's goal was world-class as well. 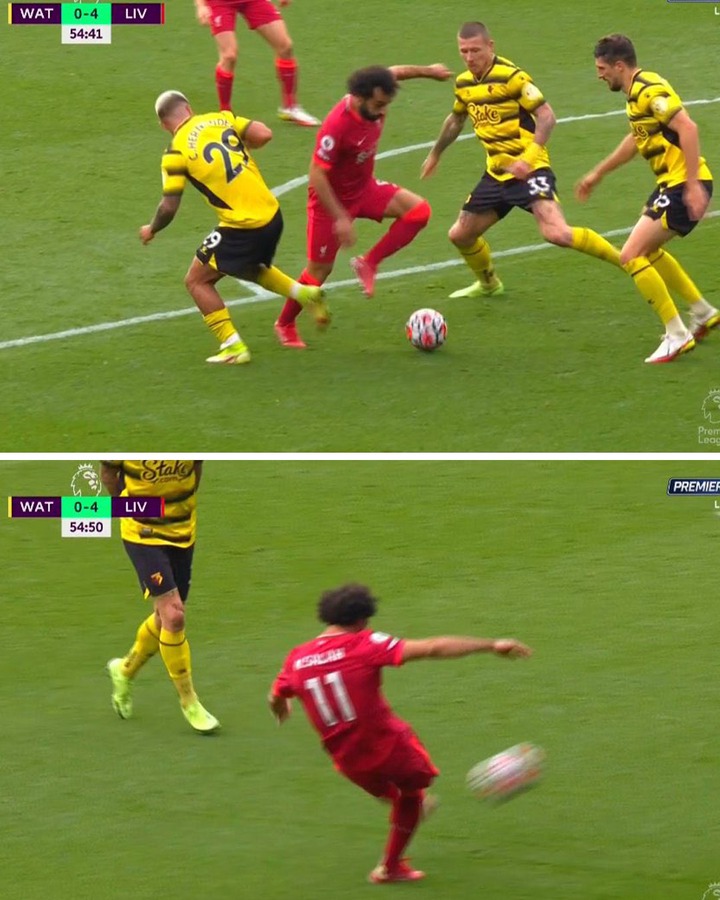 Liverpool has played 8 Premier League matches so far this season. The Egyptian winger has scored a goal in all of them except against Burnley. That means his goal against Watford was his 7th for the league season which makes him the top scorer at the time of writing.

With that goal, he became the African player with the most goals in the Premier League as it was his 104th Premier League goal which was the same number Didier Drogba scored in his time at Chelsea.

The league form of the Egyptian winger is why Liverpool is now considered to be one of the favorites to win the league after many ruled them out before the season started.

Cristiano Ronaldo was named the Premier League's best player for September but given that Salah was outstanding against Manchester City and Watford, he is likely to get the award for October after narrowly missing out last month.

For me, based on the form Salah started the season with, he is the best player in Europe and would have been a serious contender for the 2021 Ballon d'Or award if Liverpool won trophies last season.