By Maxidel (self media writer) | 26 days ago

It hasn't been going the way many expected for Manchester United this season, but it isn't too late for them to bounce back from their disappointing run of form only if they can be decisive. Coming on the back of a 2-0 loss to derby rivals Manchester City, the Red Devils will travel to Vicarage Road on November 20th where they will take on Watford. 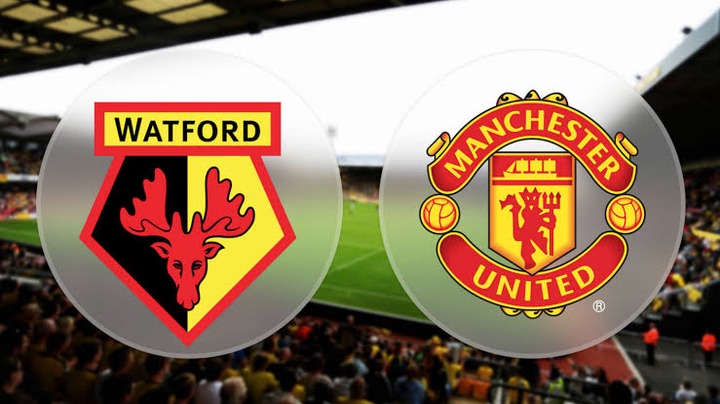 The match which is scheduled to kick-off by 16:00 West Africa Standard time will mark the 15th meeting between these two sides in the top flight since 1992. In regards to the build up, take a look at how Manchester United performed in their last five Premier league visits to Watford.

Two second-half goals in the space of 4 minutes from Ismaila Sarr and Troy Deeney inspired the Hornets to a 2-0 win over the Red contingent of Manchester. 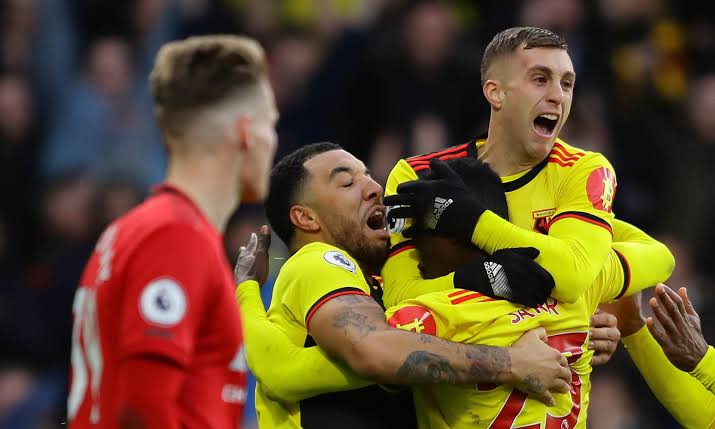 First half goals from Romelu Lukaku and Chris Smalling was the difference as United secured a hard fought 2-1 victory at Vicarage Road. 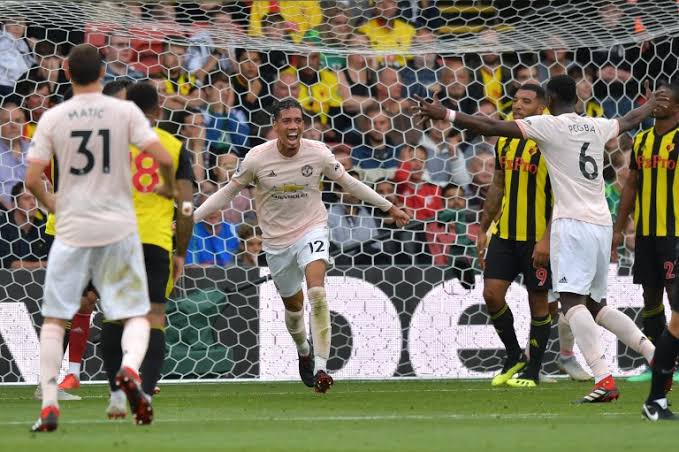 United looked to be easing to a comfortable victory as they went in at half-time 3-0 up, but two late goals from Watford unsettled the away side before Jesse Lingard wrapped up the win with 4 minutes left to play. 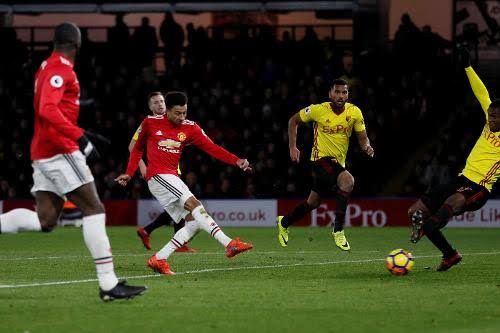 A Marcus Rashford's strike in the 62nd minute was merely a consolation as Watford made sure United came away with nothing in a 3-1 victory. 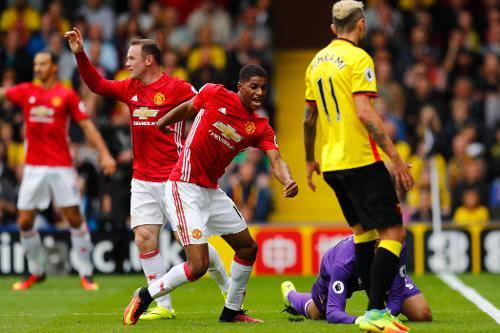 A late own goal from Troy Deeney helped secure all three points for United after the game looked to be heading for a 1-1 draw. Memphis Depay had opened the scoring in the first half, before Troy Deeney restored parity to the game in the 87th minute, 3 minutes later, the Englishman turned the ball into his own net from a Bastian Schweinsteiger effort. 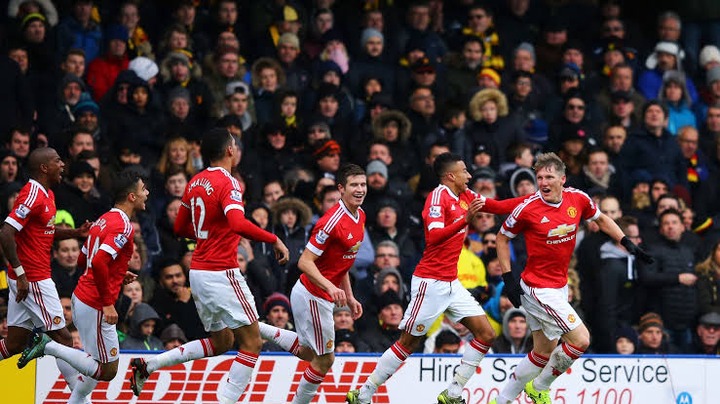 With 3 wins and 2 defeats, United's record in their last 5 Premier league visits to Vicarage Road has been quite fair. However, with pressure mounting heavily on Ole Gunnar Solskjaer as he looks to be on borrowed time, there should be no room for anymore slip up going forward for United.

What are your predictions for the match?