By 360SportUpdatez (self media writer) | 5 days ago

1. Chelsea completes official deal - According to report made online by Fabrizio Romano about some moments ago, Chelsea has completed the signing of Marc Cucurella from Brighton Hove and Albion. According to information gathered, Chelsea decided to hijack Cucurella deal from Manchester city, following Marcos Alonso decision to leave the club in other to join Barcelona this summer. 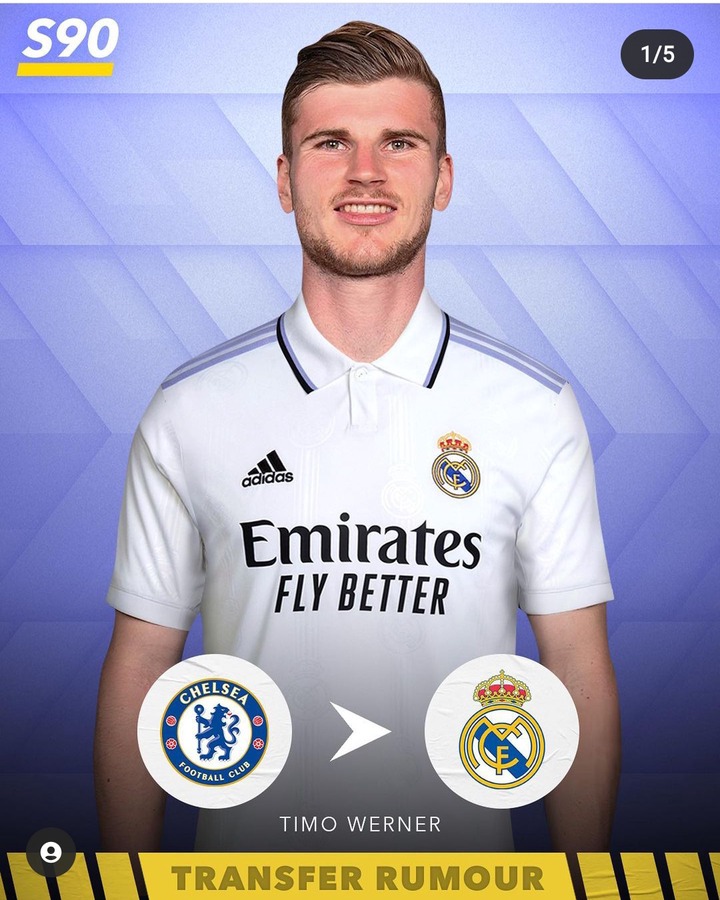 Timo Werner may likely accept any reasonable offer from Real Madrid in other to get more playing time ahead of the forthcoming FIFA world cup. 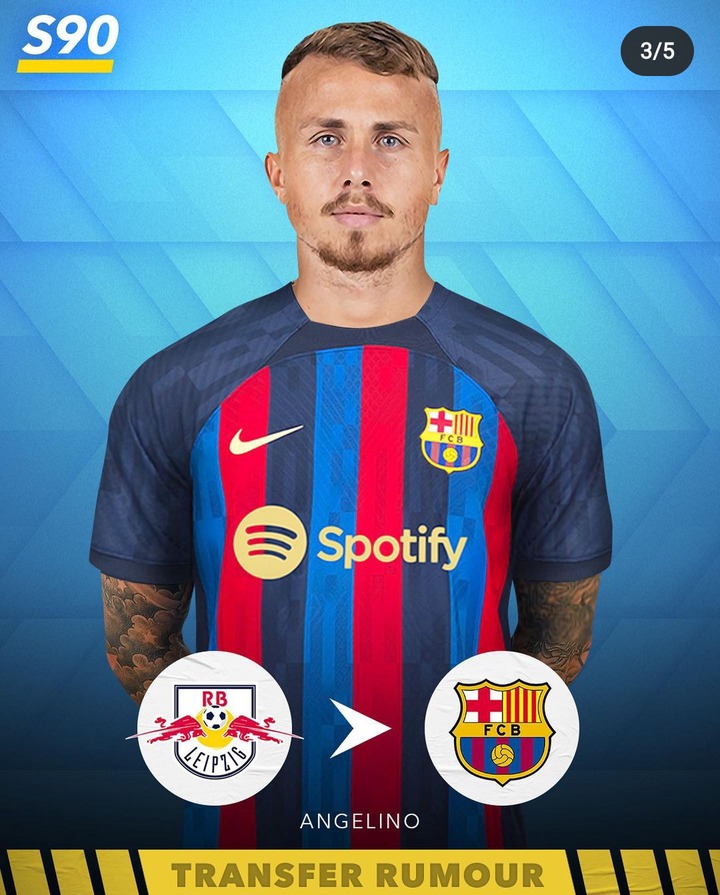 The Spanish giant's will submit an official bid to RB Leipzig this summer if Chelsea refuse to sell Alonso to them. 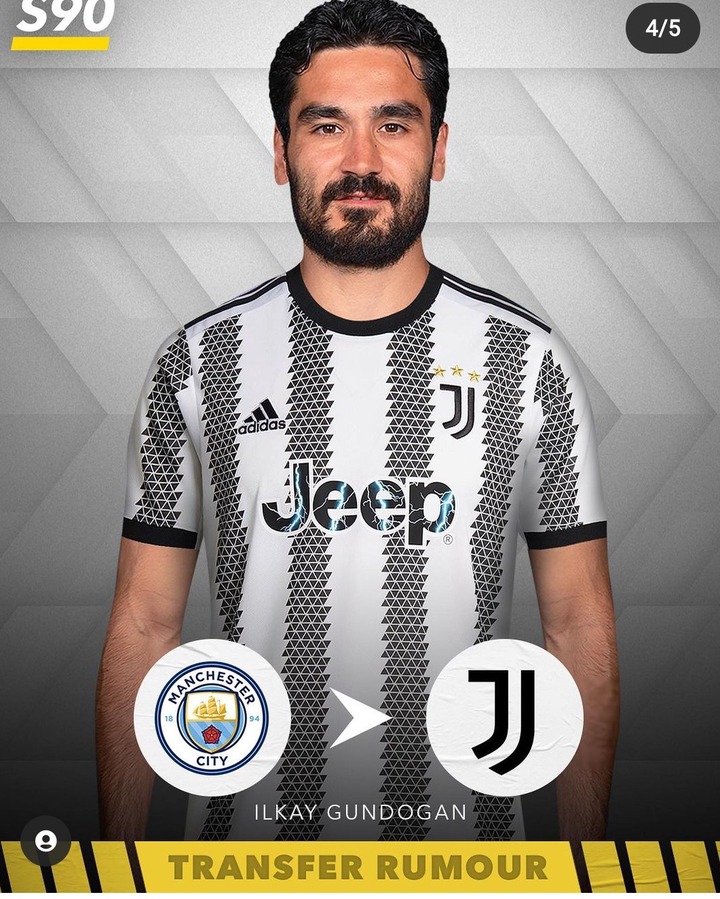 4. Juventus close to the signing of Ikay Gundogan - According to report made online by Calciomercato, Juventus are close in signing German professional player Ikay Gundogan from Manchester city, as they look forward to strengthening their team midfield positions ahead of the incoming season. 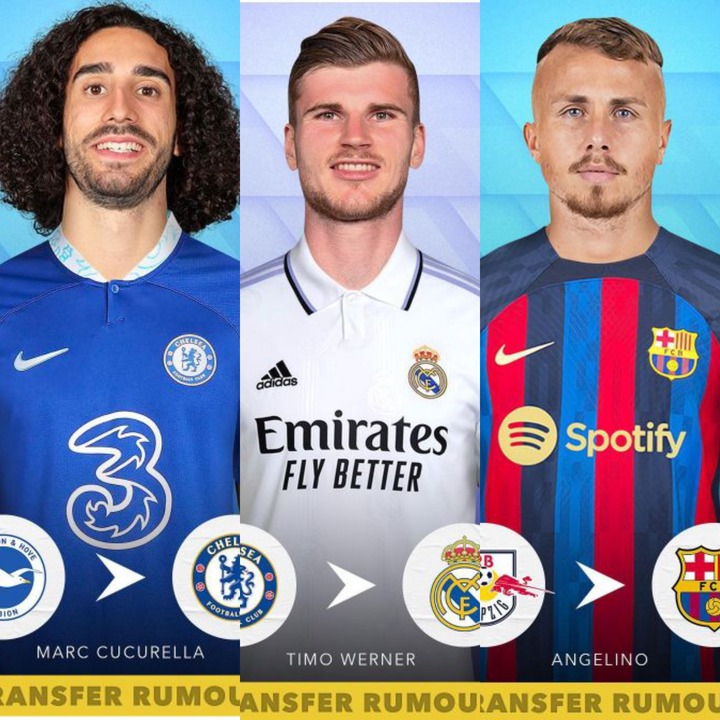