By Mediatek (self media writer) | 11 months ago 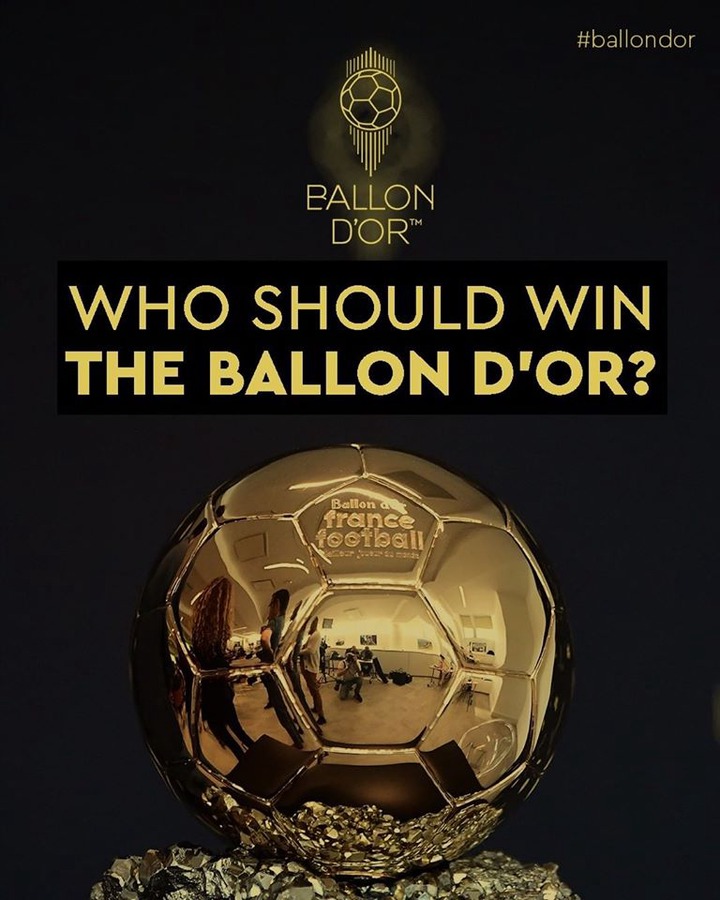 Out of the 30 players all over the world who made this prestigious list, 14 of them are Premier League players and out of these 14, five are Chelsea players and another five are Man City. Two players from Man United, One from Liverpool and the last from Tottenham.

Jorginho: Jorginho won the Uefa Champions League with Chelsea, the Uefa Super Cup, the Uefa Euro 2020 with Italy, the Uefa best player award and the semi-finals of the Uefa Nations League. Kante's nomination could be attributed to his performances in the Uefa Champions League which earned him three back-to-back men of the match awards. He won the Super Cup too all combined with his heroics for Chelsea in the Premier League. Mason Mount has been the gem in Chelsea's attack since he was discovered by Frank Lampard. The Young English midfielder has often been termed as the next 'Frank Lampard' and he is living up to that legacy. Romelu Lukaku's nomination is mostly attributed to his performances in Serie A where he won the Serie A title with Inter Milan as well as becoming the second-highest goalscorer only behind Ronaldo last season. Manchester City had Kevin De Bruyne, Ruben Dias, Riyad Mahrez, Raheem Sterling and Phil Foden all nominated. Not surprising that these players have an equal number of players as with Chelsea, given that they won the Premier League and Carabao Cup as well as reaching the UCL final. 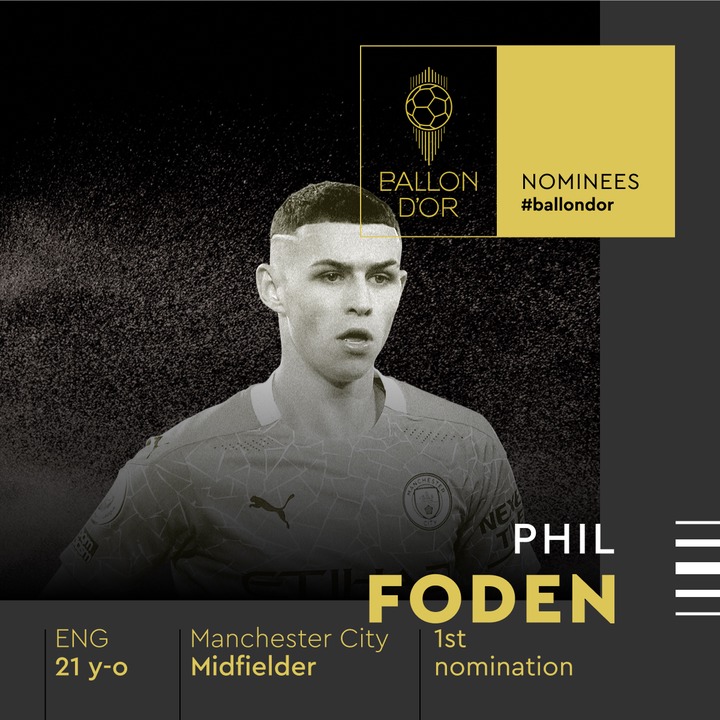 The other Premier League players are Bruno Fernandes and Cristiano Ronaldo from Man United, Harry Kane from Tottenham and Mohammed Salah.