Everton's new additions, Gray and Begovic have made Benitez happy.

After seeing Demarai Gray and Asmir Begovic shine in a Florida Cup shootout win on Sunday, Rafa Benitez stated he was impressed with Everton's new additions. 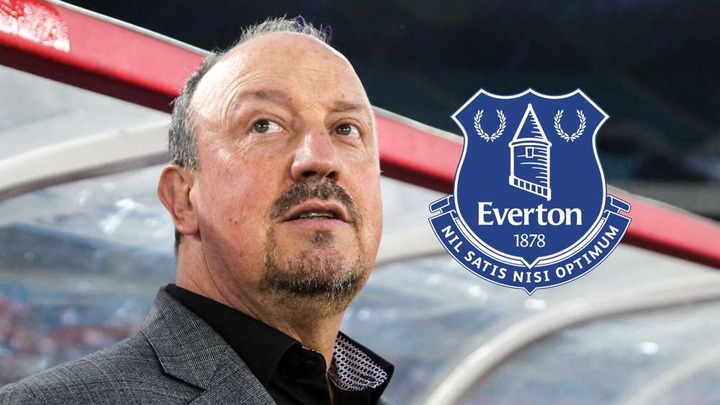 Everton won 10-9 on penalties against Colombian side Millionarios following a 1-1 draw in normal time in Benitez' first game in charge since taking over from Carlo Ancelotti.

The Toffees went behind to an Andres Llinas Montejo goal in the first half, but Gray came off the bench to equalize in the 64th minute, before Begovic saved the day in the shootout.

Benitez praised former Leicester City winger Gray, who joined Everton from Bayer Leverkusen for £1.6 million ($2.2 million) last week, but reminded the 25-year-old that he must now show he can provide the goods on a continuous basis.

"He's a player I've been watching for a while. After the game, the Spaniard told the Toffees' official media channel, "He's a talented player who needs to be consistent - he knows that."

"I liked to see if he was capable of playing behind the striker, which he was, to be fair."

"I'm thrilled for him because scoring goals and contributing to the squad is always a boost for a player."

These players must demonstrate this spirit and consistency if they are to be in a better and more competitive position at the end of the season."

Begovic joined Everton on a one-year deal from Bournemouth in the Championship earlier this month, and Benitez expects him to compete with first-choice goalkeeper Jordan Pickford.

The Bosnian saved two penalties in the Toffees' friendly win over Pumas UNAM over the weekend before scoring one himself, and he could keep his spot against Pumas UNAM on Wednesday.

"He's an accomplished keeper. We were seeking for this type of competition for Jordan Pickford, so having someone who can match Jordan's performance is crucial "Benitez stated."It's good for him, and it's good for us."

Benitez has also brought in former Newcastle winger Andros Townsend to Goodison Park, and believes he can be an important player for the Toffees after witnessing his abilities firsthand during his time at St James' Park.

He described the ex-England international, who left Crystal Palace at the end of the 2020-21 season, as "someone I knew from my time at Newcastle."

He's a high-caliber player. I was also looking at his fitness numbers, and he was one of the finest work-rate players in the Premier League.

"We have a player who has the drive to contribute more and is in a position where the club requires him. I believe he will be beneficial to us."