By Johndominic01 (self media writer) | 19 days ago 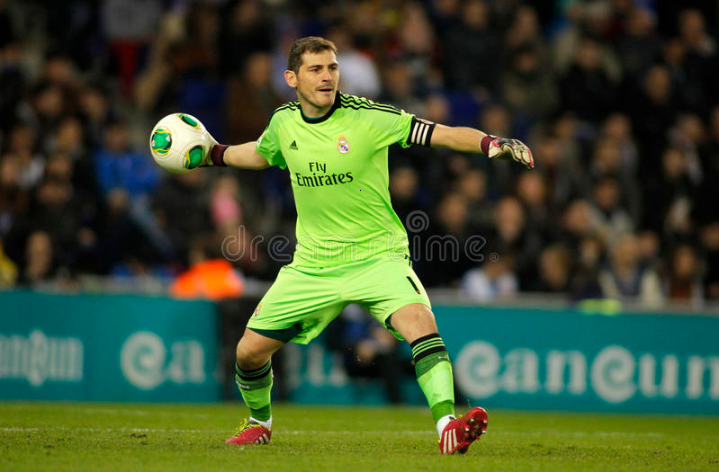 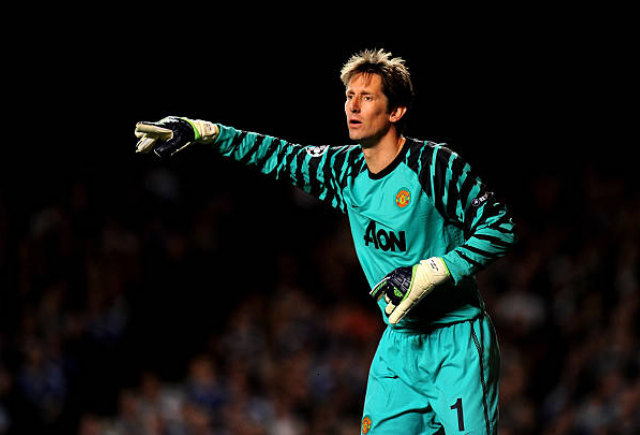 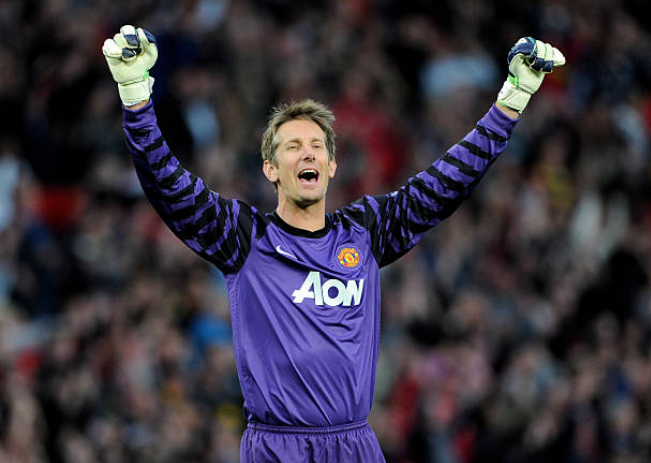 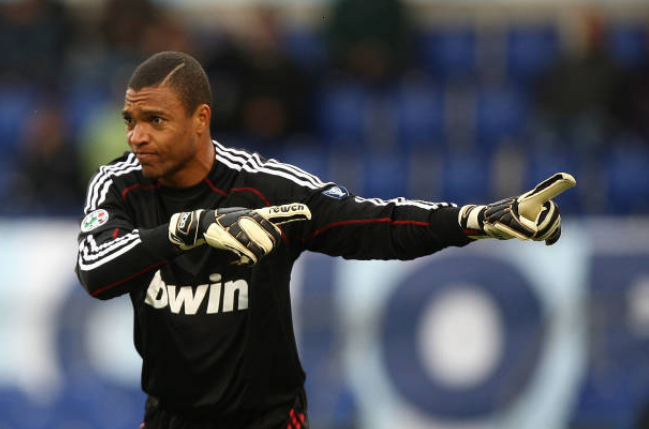 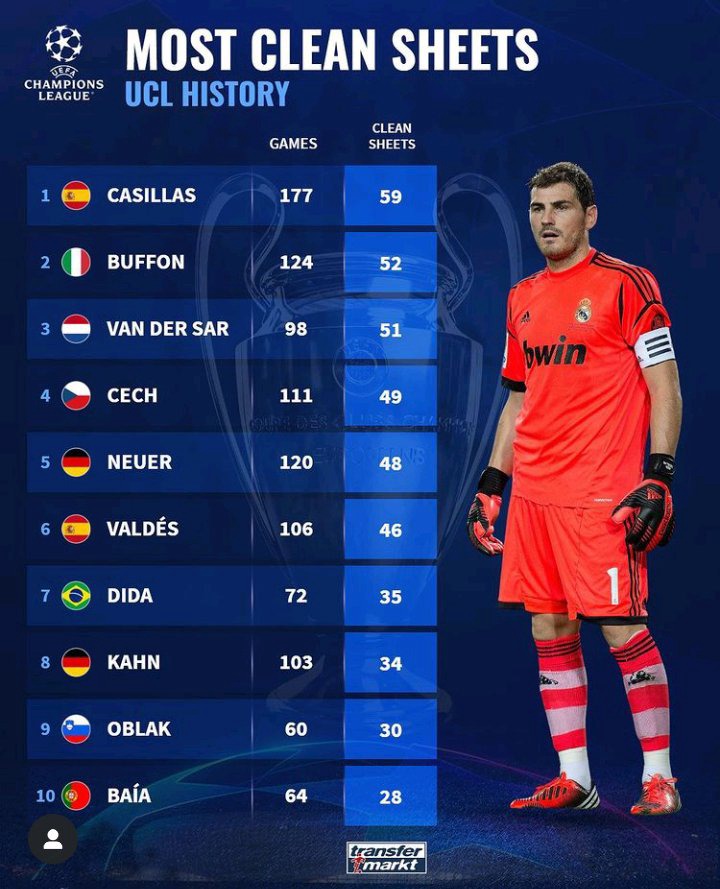 Who is the best goalkeeper in Champions League history? Let's know your thoughts below.