Cristiano Ronaldo is certainly one of the best football players today, along with Lionel Messi. He’s also regarded by some as one of the greatest players of all time in football. Ronaldo has won 5 Ballon D'Or awards and 4 European Golden Shoes, both of which are records for an European player. He has won 31 major trophies throughout his career, including 7 league titles, 5 UEFA (Union of European Football Associations) Champions Leagues, 1 UEFA European Championship, and 1 UEFA Nations League title. Ronaldo also holds the record for the most goals and assists in the history of the UEFA Champions League. 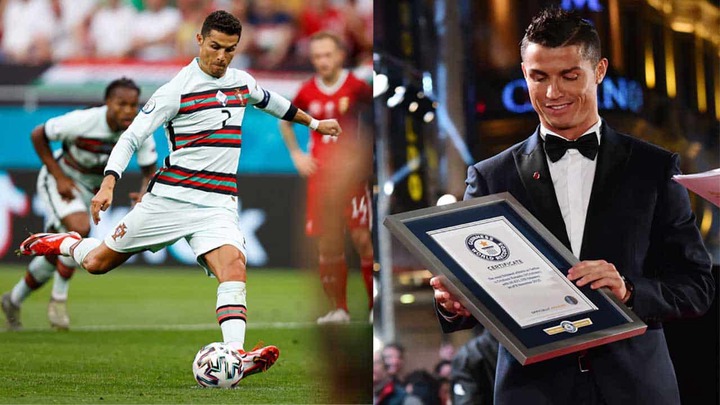 Messi had carried FC Barcelona for many years now, but now as he has joined PSG, he would not have to do that anymore. Ronaldo has international record for most goals for a country, which despite being a great achievement is overshadowed by the fact that he always had a better team at his side than Messi during all these years. Messi lost 2 Copa America and 1 World Cup final match just because his team could not find a way to utilize the clear chances he created for them to score. He recently won Copa America because now he has a team, in which he believes. A team which plays and looks like a team who want to win something, and do something for their idol and captain Lionel Messi. 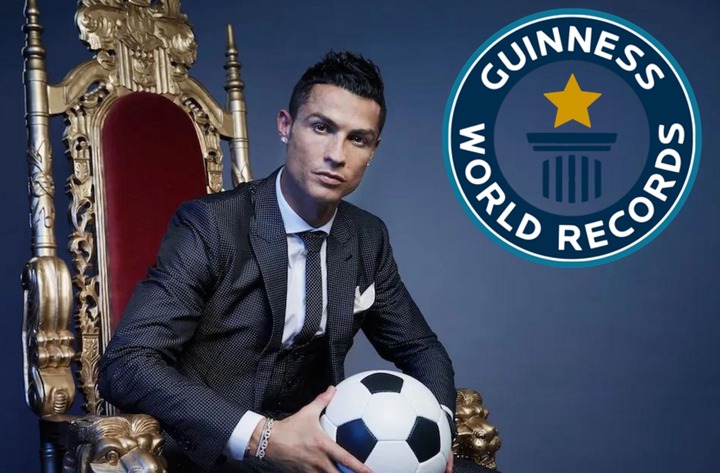 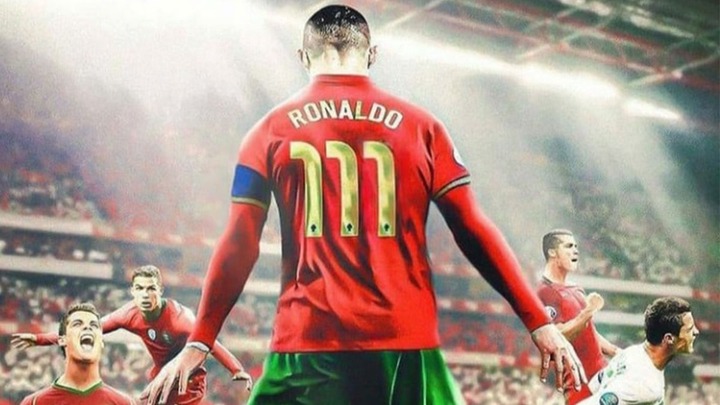 So, it will be difficult for Messi to break Ronaldo’s guinness world record because by experience in football, Messi has better scoring rate in club football than in international football. Also, everyone knows that Messsi has only 2 years of prime and it will be difficult to score more than 30 or 35 goals in international football. This does not mean that Messi is not good, but just impossible for him to beat Ronaldo's world record.