Football results are not just normal, there is god of soccer factor in football matches.

By Bundleofskills (self media writer) | 15 days ago 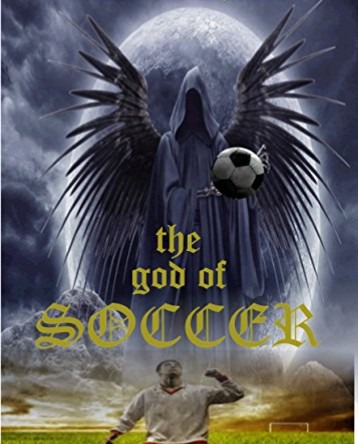 It is believed that everything that happens in this world has a power that controls it. Football is not an exception. Football is an entertaining game full of so many crazy moments, mouth watering actions and sometimes unexpected outcome of events. Football seems predictable, especially when a big team with wonderful and consistent winning record faces a team of low reputation. In this case, it will be quite fair to predict a win for the big team on paper, but a different outcome may be seen in the field of play. If the team expected to win fails, it is regarded as an upset or a shocking result. Judging by what happens in the field of play and how the results occur, one may think that it is the resultant effect of what happens in the field physical field of play but it goes beyond that because there are unforeseen powers controlling football outcomes. That is where god of soccer comes in.

One may ask, is there god of soccer and does it affect the outcome of football? Below are some of the scenarios prooving that god of soccer plays vital roles in football outcomes.

When a small team disgraces a big team.

In April, 2009, Bolivia thrashed Argentina having the likes of Lionel Messi, Carlos Tevez, Mascherano and so on, 6:1 in a World Cup qualifier match. In football, such results rarely occur but its occurrence means god of soccer has exercised authority. 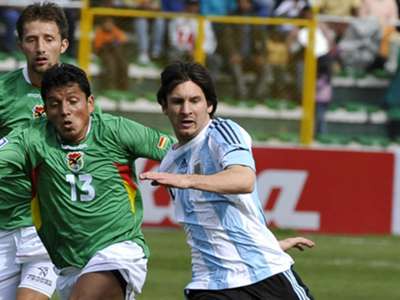 When the unexpected team emerges champions in a big tournament.

Greece has only qualified for four out of sixteen UEFA European Championships, but were crowned champions in 2004 after beating Portugal in the finals. Usually, fans may have expected big countries like Germany, France, Spain, Italy and their likes to win the trophy but Greece surprised the whole world. It is the handiwork of the god of soccer. 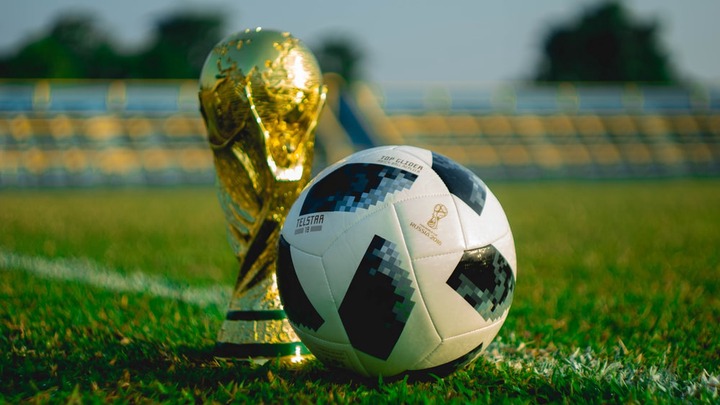 When a good team puts in their best in a match but ends up losing.

Sometimes, god of soccer makes the better team to have a bad day by favouring the weaker team which may have few attempts on goal but will end up running away with unexpected victory. The match would see the stronger team making many attempts on goal but would be unable to find the back of the net, or scoring but not enough for victory. A good example of this is Real Madrid losing to FC Sheriff in the UEFA Champions League.

When a big team thrashes a fellow big team.

When two big teams meet, fans expect to see an interesting and keenly contested match but sometimes, we witness an emphatic scoreline, like Manchester City beating Man United 6:1 in their derby under Roberto Manchini as City coach and Alex Ferguson coaching United. Manchester City also beat Chelsea 6:0 in 2018 English Premier League but could not score against them in the same season's FA Cup finals. 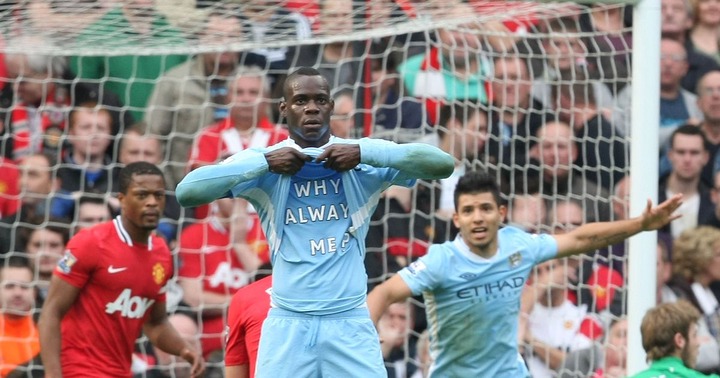 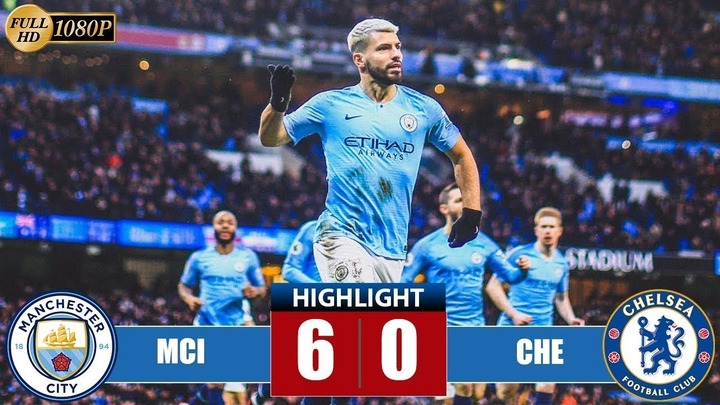 When god of soccer favours a footballer, his human effort is turned into an extraordinary display. That is why we see players score exceptional freekicks, make eye-catching dribbled and display fascinating skills in some matches but may not be able to replicate it when their teams are destined to lose. Such is with the help of the god of soccer.

Lastly, when you see a team hitting the woodwork in a match where they should have easily scored, we normally say that luck is against the team but actually, the truth is god of soccer did not favour them for a victory.

It will be unfair to say in the midst of all these happenings in football that there is no power behind them, or that they are just mere occurrence or outcome. They are nothing but the god of soccer doing his work in football. That is why football is full of surprises and we can always say that football is not mathematics. If it is by how good a team is, football will be hundred percent predictable.