By Opeyeminews (self meida writer) | 8 months 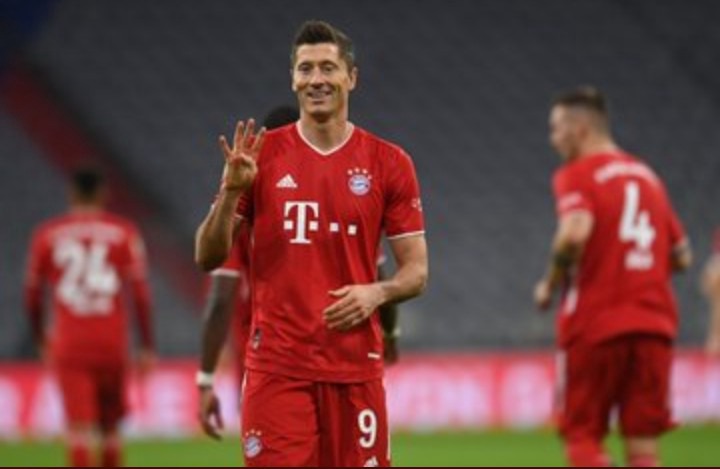 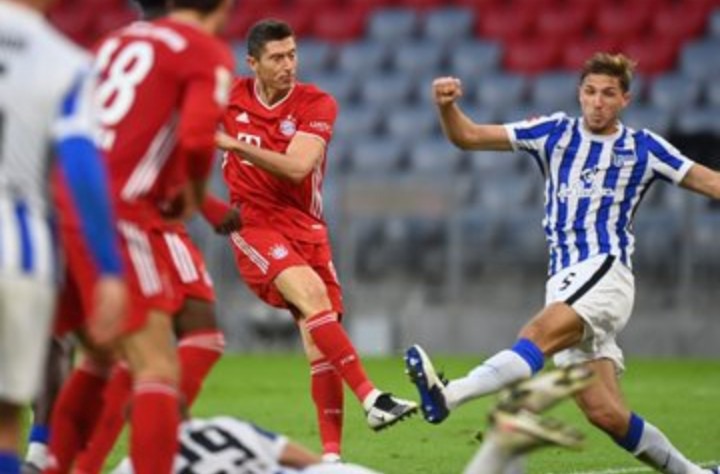 Hansi Flick's men loss their last game in the league against Hoffenheim, but they managed to win Bruno Labbadia's men on Sunday to move to the 4th spot in the table.

Poland star Robert Lewandowski opened scoring for the home team in the 40th minutes with a fine finish to end the first half 1-0 in favour of the defending Champions. 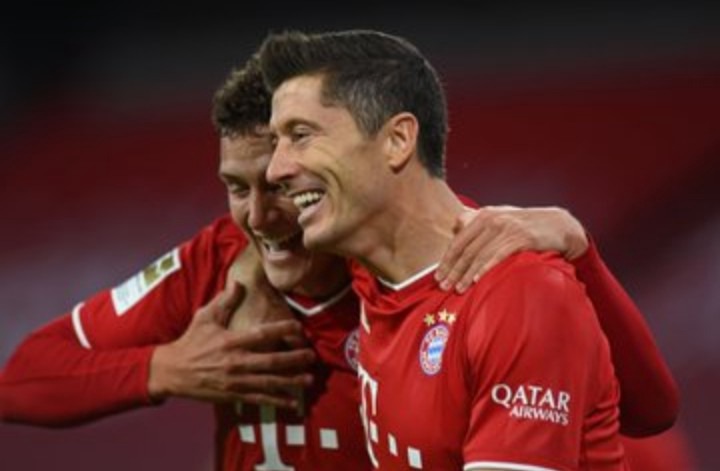 The former Borussia Dortmund star doubled the lead in the 51st minutes after receiving a fine cross from Chris Richards.

Jhon Cordoba scored a goal for the away team in the 59th minutes with a header after receiving an assist from Matheus Cunha.

Matheus Cunha then scored in the 71st minutes to make the scores 2-2 after receiving an assist from Krzysztof Piatek. 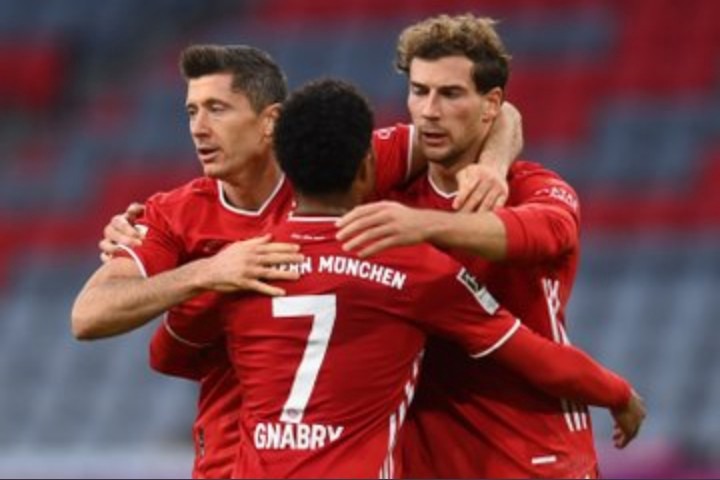 Robert Lewandowski made it 3-2 in the 85th minutes with a tapped in after receiving an assist from German star Thomas Mueller.

Jessic Ngankam made it 3-3 through a beautiful header in the 88th minutes after receiving a fine pass from Maximilian Mittelstaedt.

Maximilian Mittelstaedt conceded a penalty in the 90th minutes after pulling Lewandowski's shirt, and the Poland star made no mistake as he scored from the spot kick to end the match 4-3 in favour of the home team. 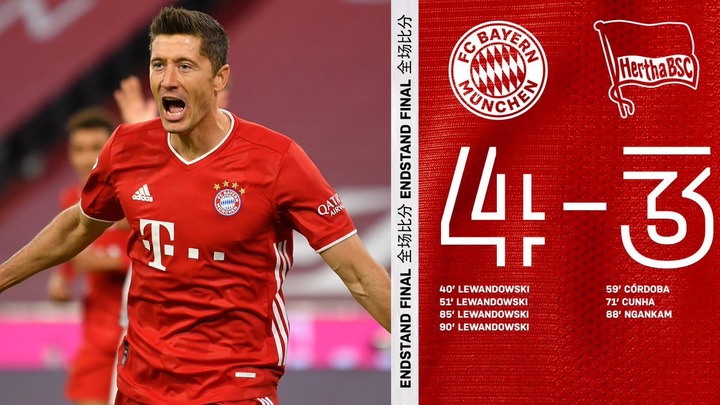 "UEFA Men's player of the Year Robert Lewandowski ends the week with four against Hertha! ⚽⚽⚽⚽" 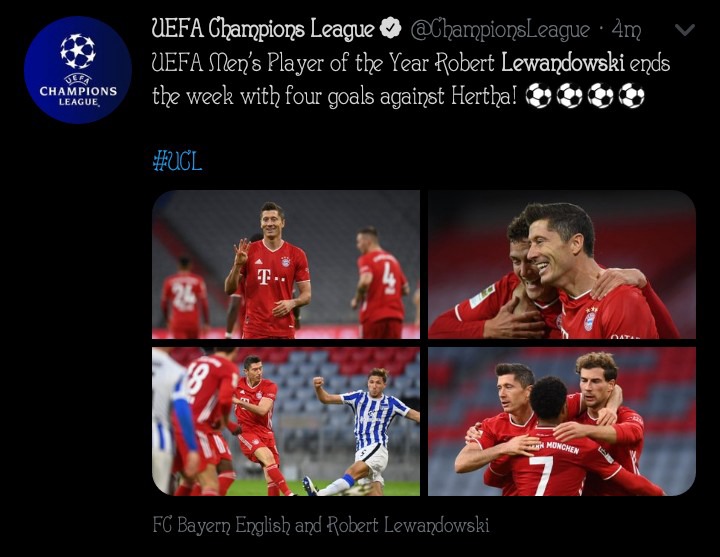 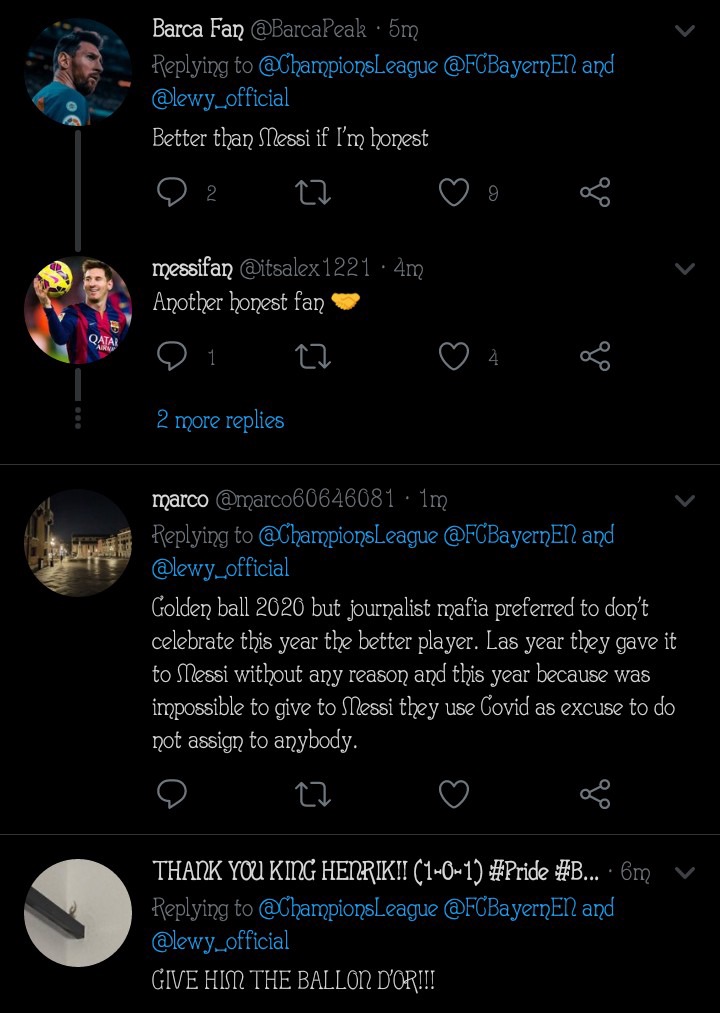 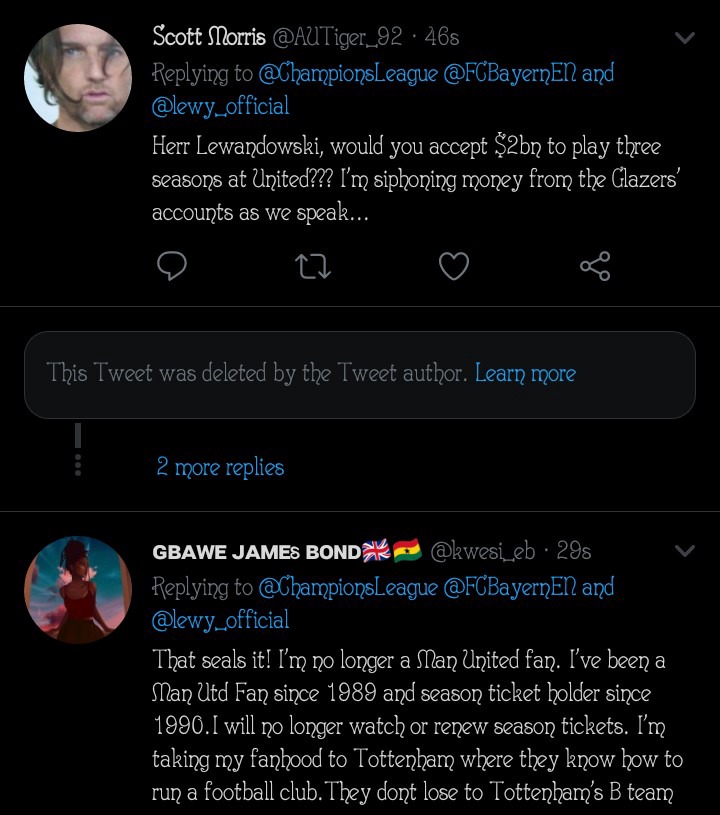 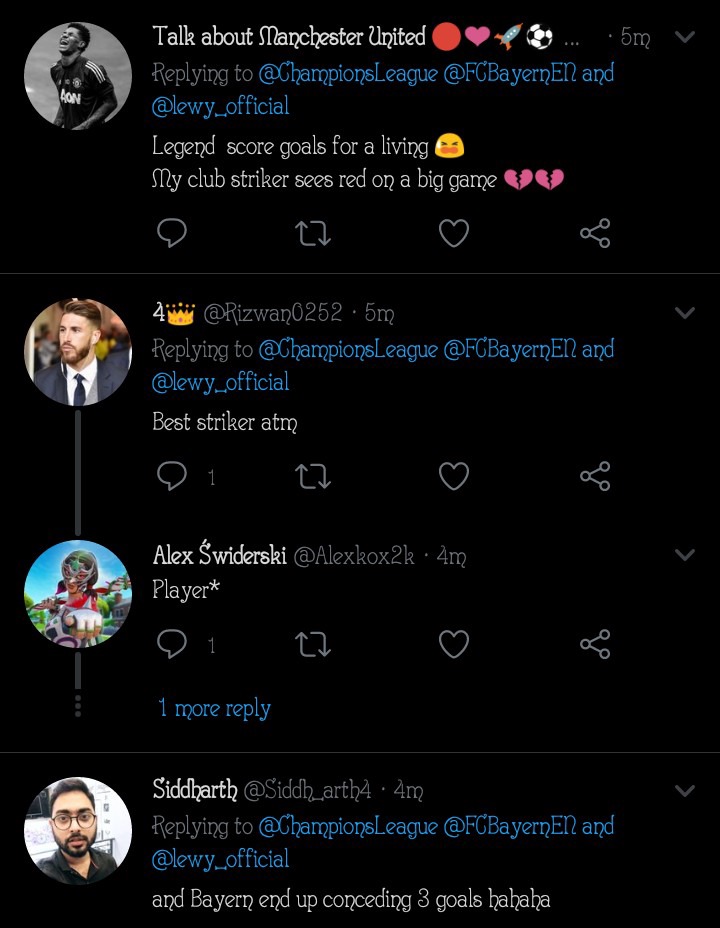 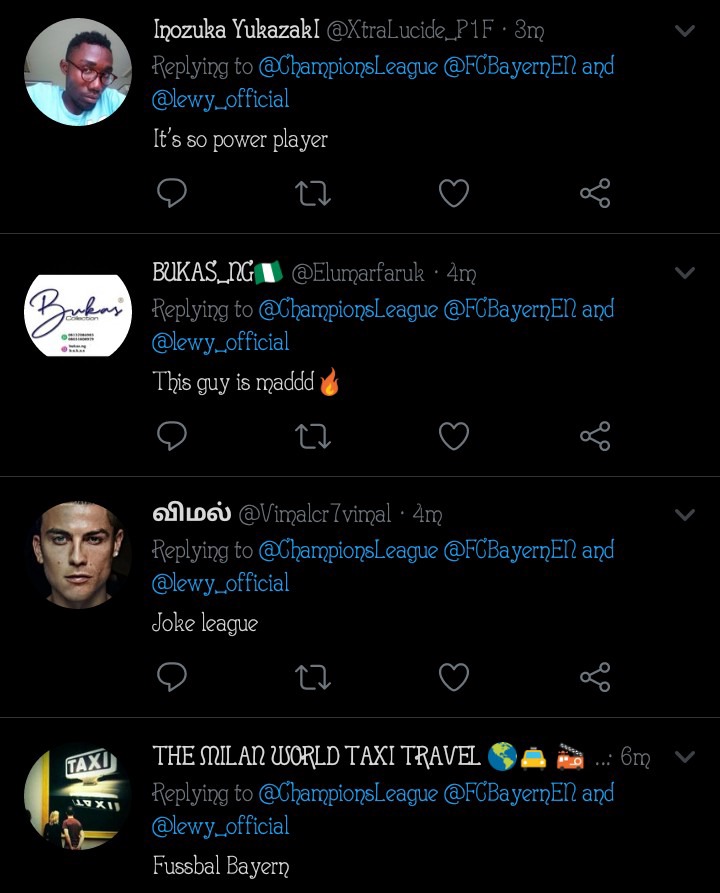 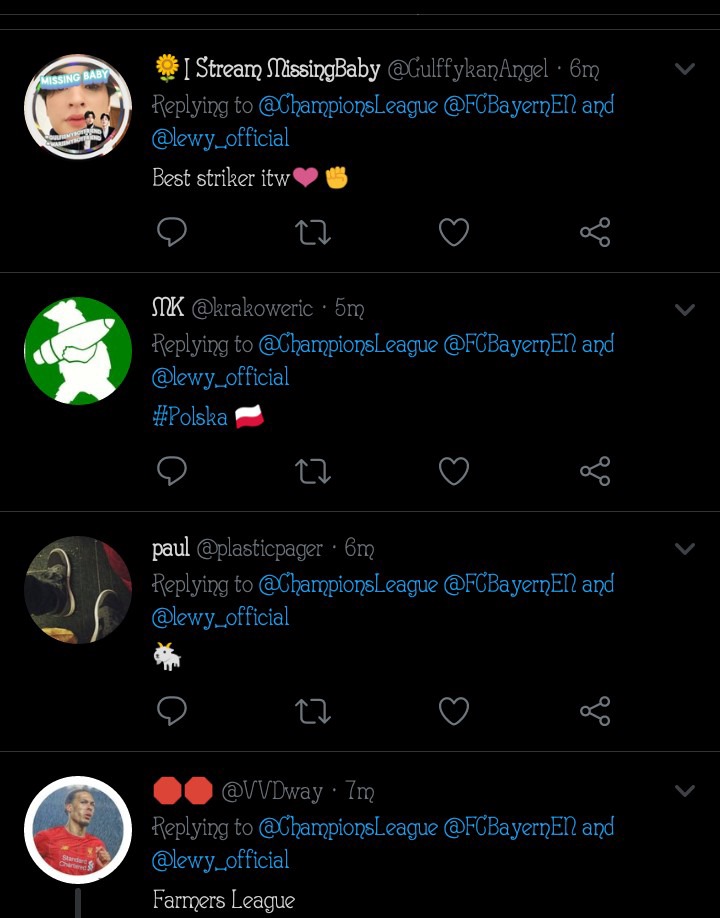 Robert Lewandowski's dream year continues as he has now scored the total number of 29 goals in 28 appearances for Bayern Munich in 2020.