Expensive Things That NBA Players Own

By SpyroBlog (self media writer) | 26 days ago 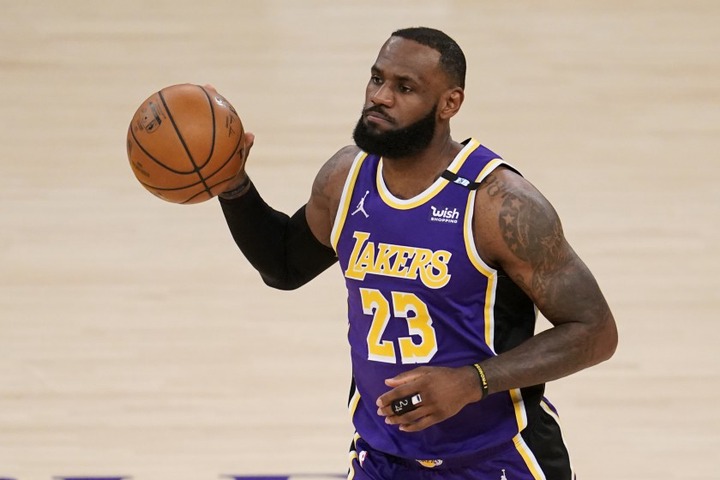 After closing the season and winning his 4th championship, Lebron bought wanted to throw a party but he couldn't because it was against the Covid-19 law, so he decided to spend his money on something else. 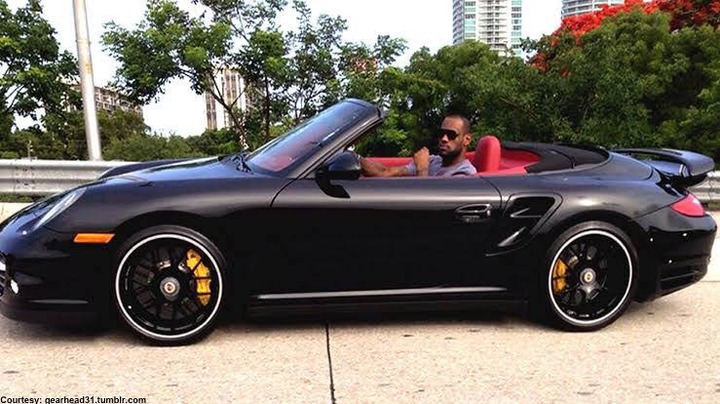 The Porsche 918 Spyder was previously sold for around $900,000 but Lebron had to pay $2.2million to get the car from its previous owner. 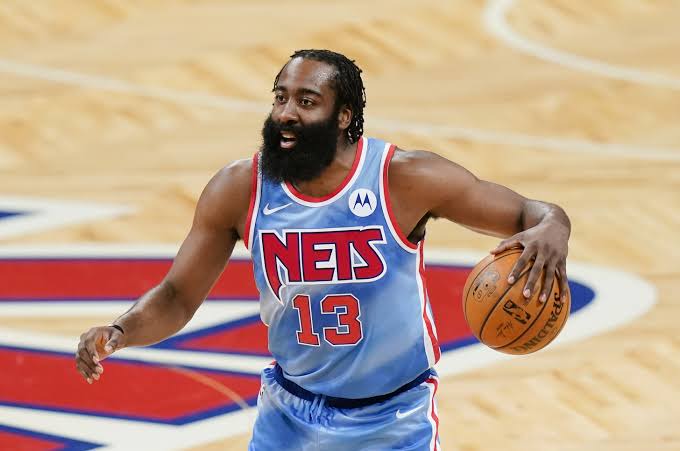 James Harden is one of the richest Basketball players in the world and he is well known for spending his money on some of the most expensive things in the world.

Here is the video of James Harden presenting his gifts to Lil Baby: https://images.app.goo.gl/RPYotvEhBsFa5m3K9 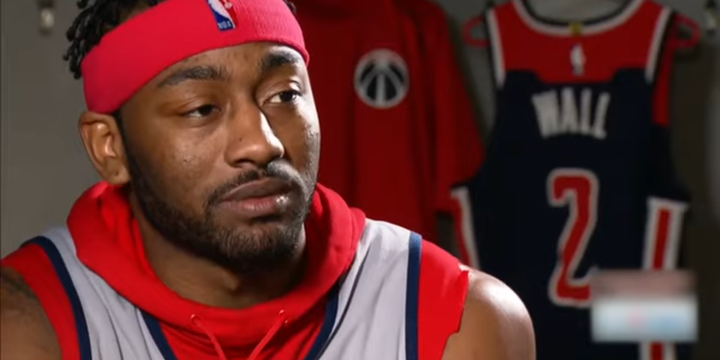 In July of 2017, John renewed his contract with the Washington Wizards for an astonishing deal worth over $160,000. He wanted to give his teammates gifts because they were the ones who supported him through the season.

In December of 2017, John brought all his 14+ teammates Gold and Diamond Rolex wristwatch. A single watch cost him no less than $40,000.

Here is the video of John Wall, presenting his gifts to his teammates: https://images.app.goo.gl/SS9oaJc3mzYB1cNz5