Chelsea is one of the most respected football club in the English Premier League. This is why so many football players dream of playing at Stamford Bridge during their professional career. However, there are some football referees who have awarded a lot of penalties and red cards against Chelsea over the past few years. Let us take a look at some of them. 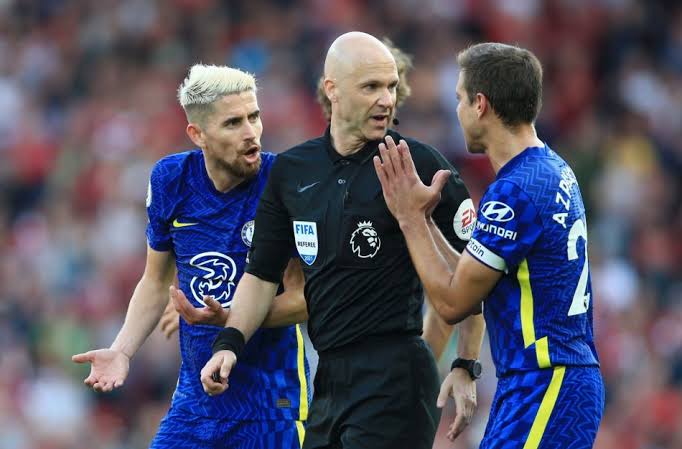 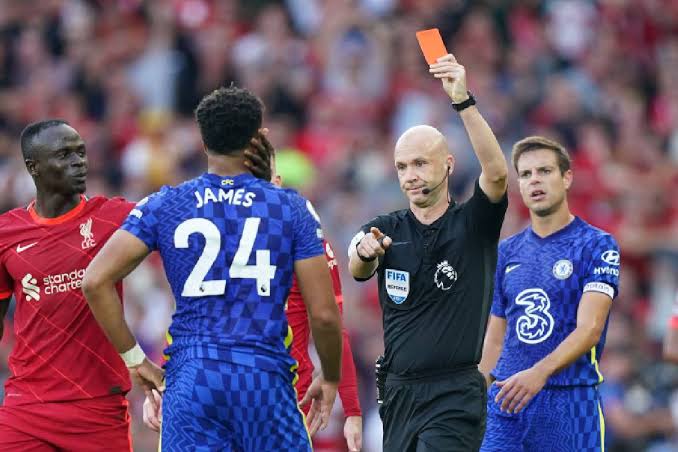 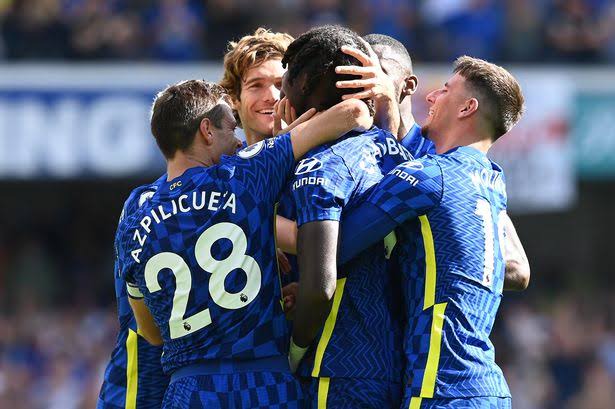 He is one of the best football referees in the entire universe. This is because he has a lot of experience in the English Premier League. However, he has awarded a few penalty kicks against Chelsea over the years. For instance, he awarded a penalty to Liverpool against Chelsea earlier this season. He also gave a red card to Mateo Kovacic in the FA Cup final against Arsenal. Some fans believe that Anthony Taylor should be stopped from officiating Chelsea matches in the future. It is also important to point out that Anthony Taylor is from Manchester. 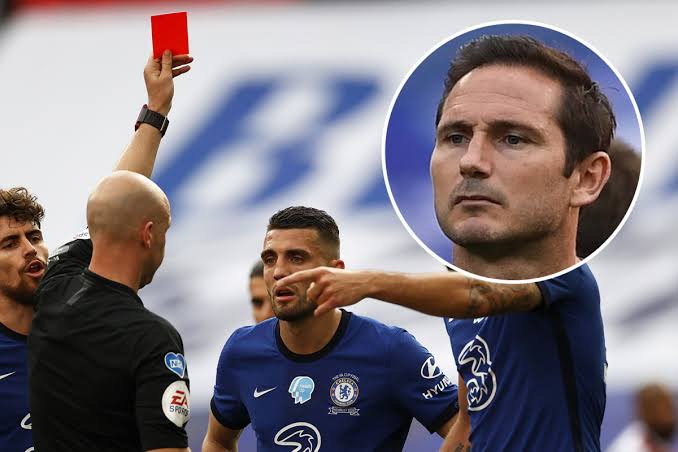 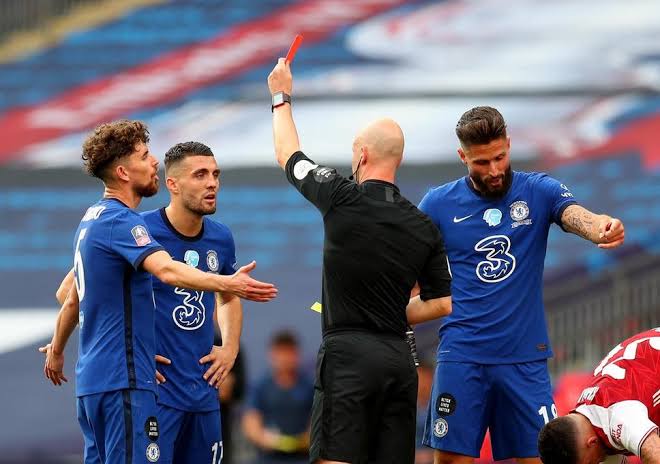 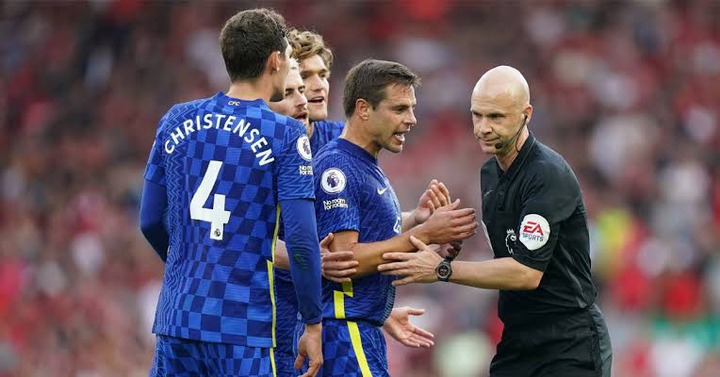 He is regarded as one of the most aggressive referees in the English Premier League. This is because of the fact that he has produced so many red cards since he became a referee in the English Premier League. However, he has sent off so many Chelsea stars over the past few years. He has also awarded a high number of penalties against the London team. 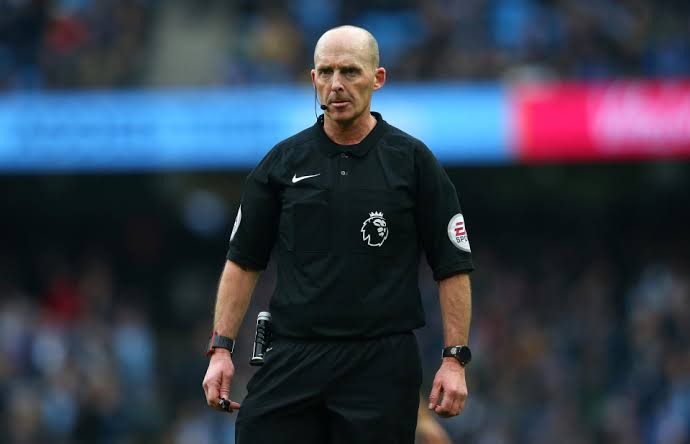 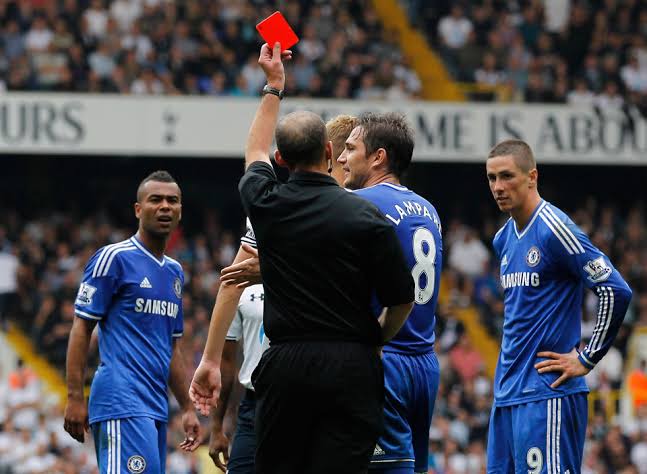 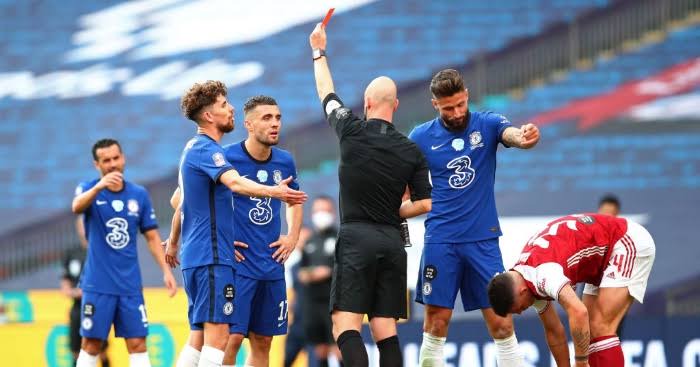 He is certainly one of the most prolific football referees in the entire world. This is because he has officiated so many big games in his professional career. However, he has given a lot of red cards to some Chelsea stars. It is important to note that Mark Clattenburg sent off two Chelsea players in a match against Man United in 2012. 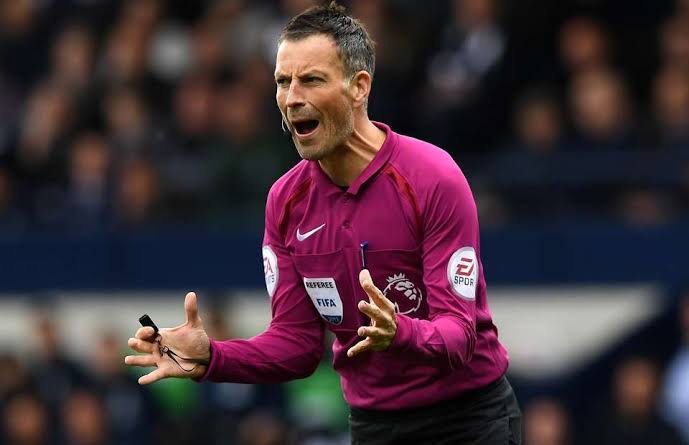 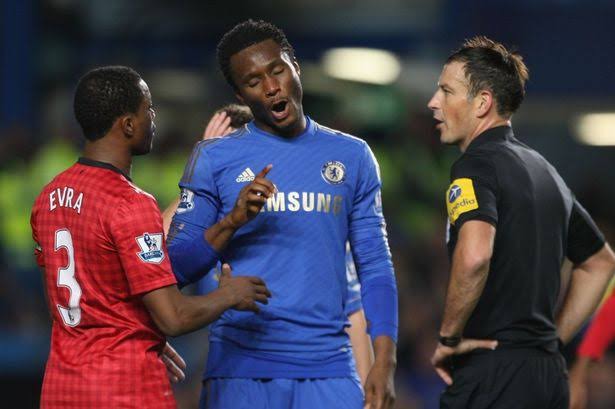 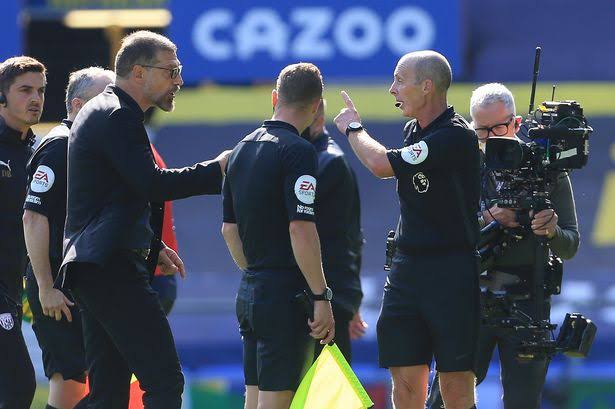