Chelsea are one of the best team in Europe, they defeated Manchester city who are supposed to win the league title today and here is the player that deserve all the praise. 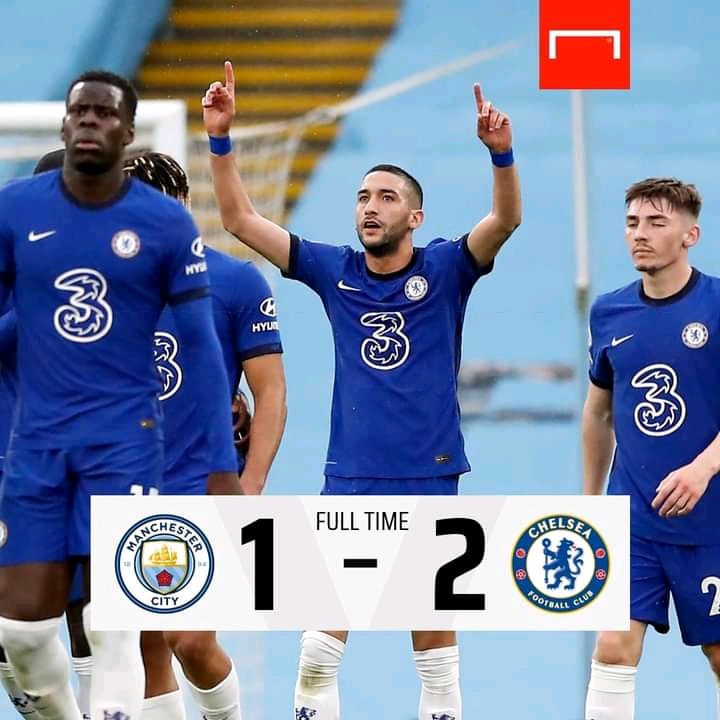 Billy Gilmore played full time and was the player that had the best performance in chelsea, including kante who was later substituted and replace by jorginho. The player created two good chances for chelsea and had 91% passing accuracy in the game 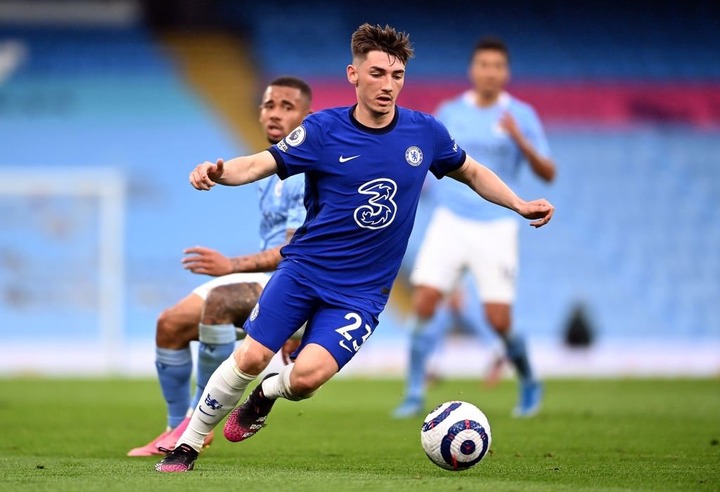 The player have not been playing matches for chelsea for a while now but, his performance shows that he can control the midfield in the absence of kante and the rest of the midfielders, he also had three ball recoveries in the match and 71% attempted pass in the match at full time 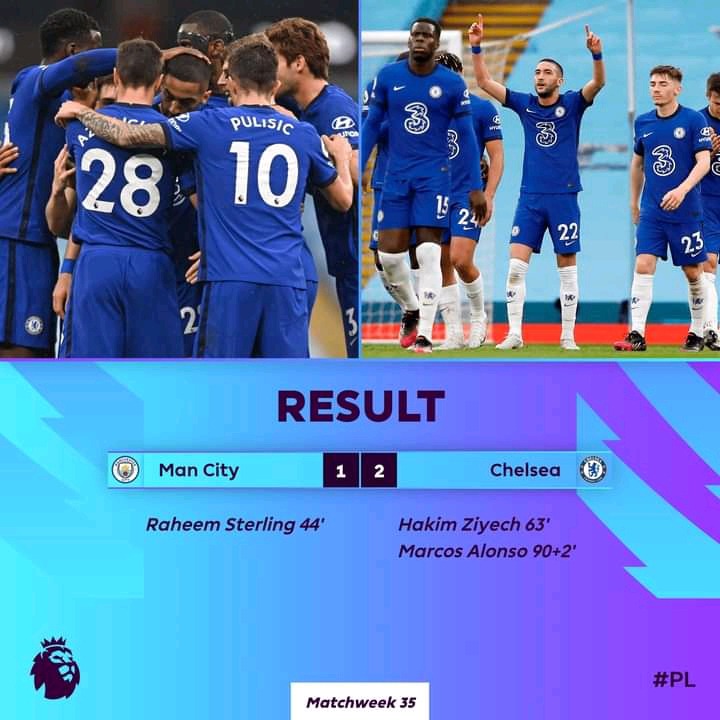 Chelsea will face Manchester city again in the champions league final, and they have defeated them twice already since Thomas tuchel join the club as a new manager. Other players like zouma who came from the second half also did very well at the end of the game