5 great footballer who have never had a tattoo(Number four is black!) 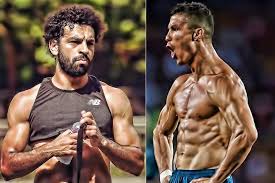 In today’s world despite the craze for tattoos amongst footballers such as the likes of Raheem Sterling, Zlatan Ibrahimovich, Lionel Messi and almost every professional footballer. Even Sergio Ramos, Dele Alli – you could name players all day. It’s estimated that over 50% of professional footballers now have tattoos. There are still a few who have reclined and decided not to ink themselves for different reasons. These set of footballers who are uncompromising in getting their bodies tattooed and their basis for opting out of the ‘tattoo craze’ will tickle your fancy. Here they are…. 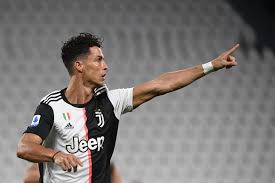 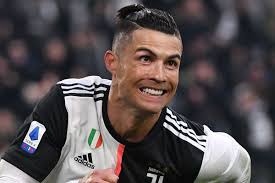 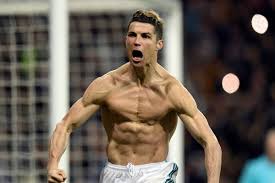 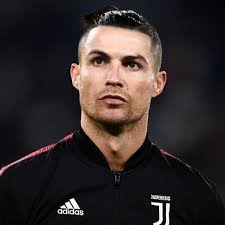 Cristiano Ronaldo has been offered as one of the greatest players in football history. The Juventus and Portuguese international is our number pick because he revealed in an interview that why he didn’t have any tats was his love for helping humanity. In his words “I don’t have tattoos because I donate blood very often,” Ronaldo said, even as explained the process. “It doesn’t cost anything,” he noted. “It’s a simple process and then you feel happy because you know you are helping another person,” 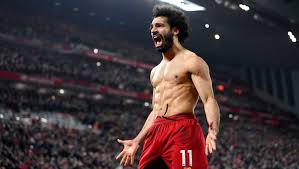 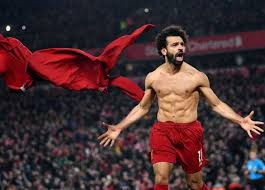 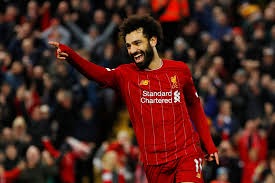 The simple Egypt and Liverpool star Mohamed Salah is another top player who is not cut out for the tattoo hype. Accoding to Mo Salah who has been the highest goal scorer in two consecutive seasons at Liverpool, “I don’t have tattoos, I don’t change hairstyles, I don’t know how to dance. I just want to play football.” 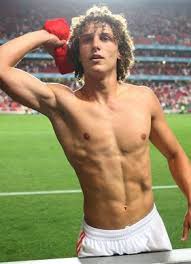 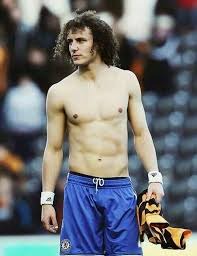 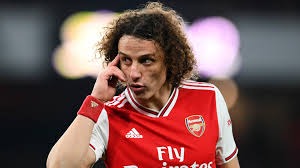 David luiz, Chelsea and Brazil international is a devout Catholic like most South Americans. The Brazilian, who followed the path of compatriot and former World best player, Kaka wears no form of tattoo and believes so much in the existence of God. To further amuse you, it was reported that during the 2014 FIFA World Cup, Luiz was the only player in the Selecao starting 11 players that faced Croatia’s Blazers at Itaquera Arena, on June 12, 2014, that was not carrying a tattoo. 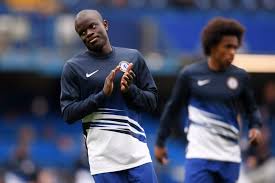 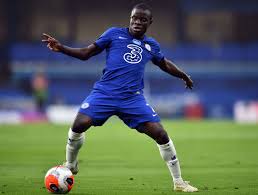 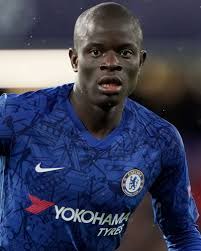 The great France and Chelsea midfielder remains a humble footballer player despite the catalogue of successes he has recorded in recent time. He has been reputed to be the best Defensive midfielder in the world right now, but admist all this glory he still decided against tattoos. In an era where football players flaunt their expensive possessions, Kante opted for a low-key life, and does not have a single tatooo on his body. 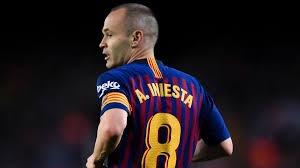 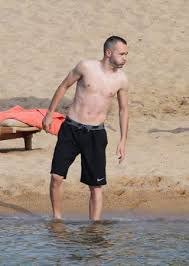 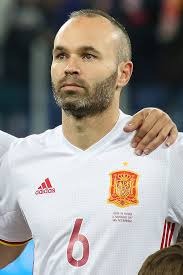 Ex-Barcelona and Spanish captain, Andres Iniesta featured 674 times for the Nou Camp outfit During his 22 years stay at the Spanish giants, Iniesta was a seasoned, prolific all timer, and is regarded as a midfield maestro and creative play merchant. In his career he claimed 32 trophies and ranks among the greatest players the club have produced. However, despite his overwhelming success in the round-leather game, one surprising aspect of the 34-year-old, is his decision not to wear tattoo or earrings, in any part of his body.