Barcelona set to sell out Coutinho for Martinez

By dansentertainment (self media writer) | 1 year ago

Barcelona has been chasing Lautaro Martinez for the past several months as the Blaugrana believe that the Argentine man is the perfect replacement for Luis Suarez who has lately been struggling with his fitness due to his age and recent injury on his knee. 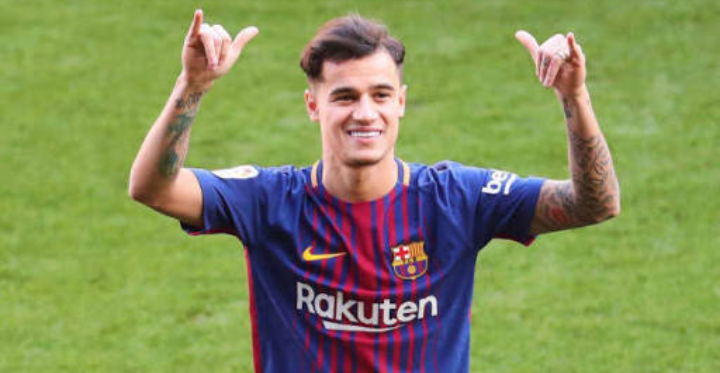 ﻿However, although Barca desperately wants to procure the services of Martinez and so does Lionel Messi, Inter Milan have made a strong statement regarding the on-going negotiations that they will not their striker sign for any club unless the 111 million release clause is met.The only option that Barca has in their hands to raise money now is by selling a few players if they wish to sign the Argentine striker this summer.

Ousmane Dembele has been arguably the worst-ever signing in the history of football. The young French forward signed for approximately 140 million euros including all additional expenses after one admirable season at Borussia Dortmund. The Catalan board panicked with the loss of Neymar to Pairs Saint-Germain and signed Ousmane Dembele as an immediate backup due to a panic-stricken decision.

The former Dortmund man has missed over 50 matches for Barcelona due to his long history of injuries and despite missing most of the crucial games, the French forward racks up a whopping 12 million euro salary a year.

Josep Maria Bartomeu considered offloading Ousmane Dembele this summer since the player is an unnecessary burden at the club, however, according to Don Balon the player has made it clear that he will continue at the club despite the rumours.

Rivaldo is adamant that his old club should still be going all out to bring back the man they sold for a world record €222m (£199m/$251m) fee in 2017, with it his belief that Lautaro would be worse value for money now that Inter can increase their valuation.

The Barca legend also thinks Neymar's presence would help ease the pressure on Messi as he enters the latter stages of his career.

He told Betfair: "Lautaro Martinez's release clause has recently expired, so Internazionale can now ask for more money to sell him and, apparently, they want to extend his contract and keep him at the club. For that reason, I think Barcelona should refocus on signing Neymar this summer. 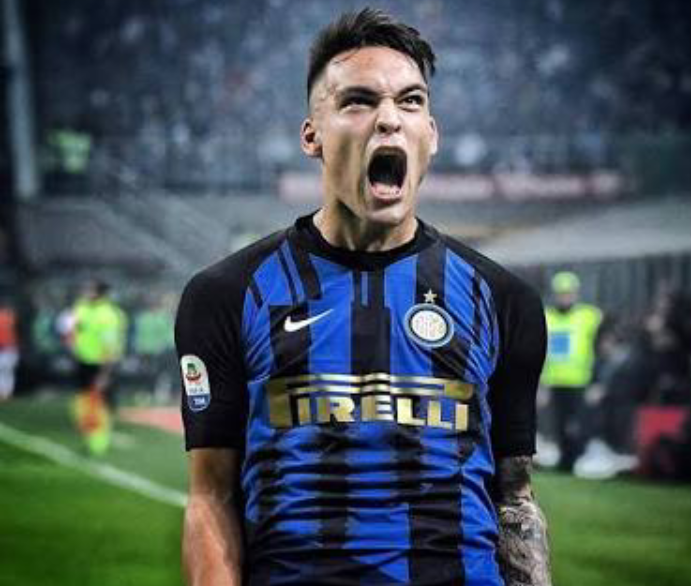 "Leonardo might now be interested in negotiating the Brazilian star's move from PSG. I believe Neymar joining Lionel Messi would help Barcelona become again that sensational team that won many titles several years ago.

"Neymar would be the best possible signing for Barcelona as he will cheer up the squad and give a nice alternative to decide matches, allowing Messi to take a rest occasionally."

Lautaro is due back in Serie A action with Inter on Thursday night as Antonio Conte's side prepare to come up against Verona, while Neymar continues to take in an extended spell on the sidelines following the cancellation of Ligue 1.

However, the report adds that there is an added complication, with the Serie A side preferring a cash deal as opposed to any swap deals involving players, which Barcelona had been hoping to negotiate.

Therefore, their hopes of landing Martinez this summer hinge on who they can get off the wage bill, with club-record signing Coutinho viewed as the player that could bring in the most money.

The report adds that Barcelona acknowledge they are likely going to have to accept a huge loss on the £145m they paid to Liverpool in January 2018. 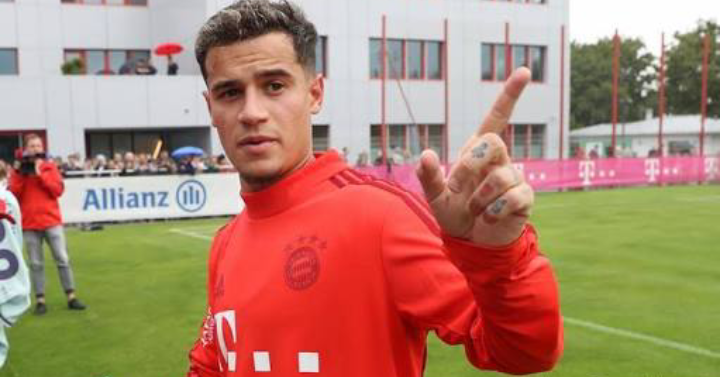 What do you really think is Barcelona making the right decision?

Content created and supplied by: dansentertainment (via Opera News )