Portuguese superstar footballer Cristiano Ronaldo, have had a fantastic season for Italian Serie A side Juventus This same season, Cristiano Ronaldo became the Portuguese player with the highest goals in the Italian Serie A history

This season, Ronaldo became the first Juventus player to score more than 25 goals in a single season in over 60 years

35 year old Ronaldo, became the first Juventus player to score in 11 consecutive Italian Serie A games and many other records 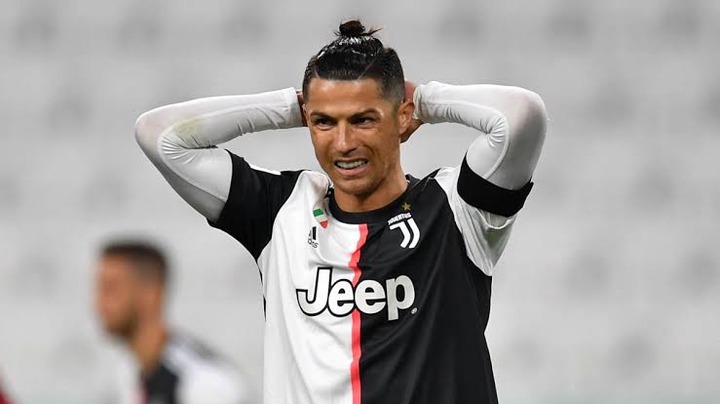 France football announced that, the prestigious Ballon D'or award will not be held this year due to the covid-19 virus pandemic so all current holders of the award remains with the title till next year

They announced that, there will be no Ballon D'or winner this year due to lack of sufficient fair condition

With the Ballon D'or cancelled due to covid-19 virus pandemic, Ronaldo have to repeat such fantastic performance next season to equal Lionel Messi's 6 Ballon D'or wins