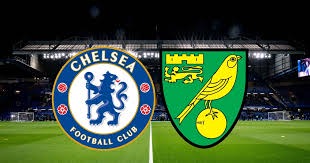 Chelsea defeated Malmo FF at Stamford Bridge on Wednesday night to open up a four-point gap between them and third-placed Zenit St Petersburg after the latter was defeated by Juventus.

It was an emphatic win at the Bridge as goals from Andrea Christensen, Jorgingho and Kai Havertz made sure the host got all three points.

After seeing off Malmo, Chelsea will return to domestic league action as they take on Norwich City at Stamford Bridge on Saturday by 12:30 pm. The Blues will be hoping to continue their winning streak when both sides meet, in a bid to remain at the top of the table. 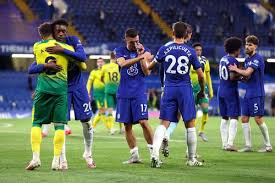 Recall that Chelsea defeated Brentford FC 1-0 at the Brentford Community Stadium to move back to the top of the table. So Chelsea will be aiming for a win when both sides meet in other to remain at the top.

Therefore, the purpose of this article is to look at the reasons Chelsea defeat Norwich City. 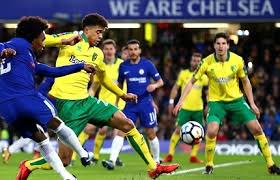 Chelsea sits at the top of the league with 19 points from 8 games, while the Canaries is in 20th position with 2 points. Chelsea has scored 16 goals and conceded 3 whereas Norwich City has scored 2 goals and conceded 16 in the league. This shows that both in defence and attack the Blues are superior to Norwich. And therefore stand in a better position to score more and concede less.

Chelsea currently has one of the best midfield in the Premier League. N'golo Kante and Jorgingho are currently the best in Europe. The Partnership of Kovacic, Jorgingho, and N'golo will be difficult for Norwich City to deal with, not to mention the recent inclusion of Ruben Loftus Cheek who's height and body frame makes it difficult to dispossess him of the ball. 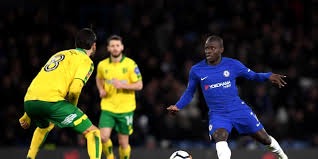 Chelsea's involvement in Europe is another advantage they have over their opponents because it gives them experience, exposure to another style of play from other leagues and helps build confidence.

Finally, Chelsea's goalkeeper Eduard Mendy is another reason the Blues will be victorious. Mendy has been in excellent form, having shown his class; especially in the match against Brentford where he helped the Blues to keep a clean sheet against all odds. Hopefully, he will be at his best when both sides meet and help shut out Norwich City attackers.

For these reasons, you will agree with me that Chelsea stands a better chance of winning the match when both teams meet. My opinion anyway, what's your take? 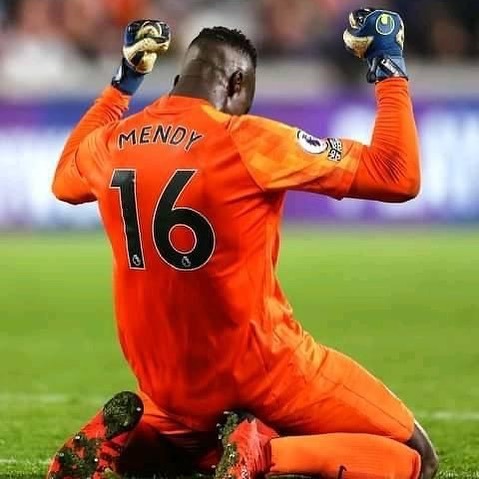