Lampard Reveal What He Has Noticed in Pulisic

The Blues manager, Frank Lampard gave Christian Pulisic some tough love at the start of the campaign, as he didn’t put the American straight into the Chelsea squad. 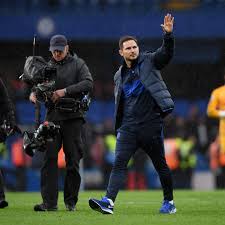 The Chelsea boss had to make Pulisic work hard and earn his place in the Blues team, and now the 21-year-old is looking like the real deal. The American Captain has been one of the Blues best players since the resumption of the Premier League, and Lampard has now accepted that he has seen notable improvements in his gameplay as well as his physicality. “I’ve seen a real advancement in his all-round game,” Lampard told the media in his press conference. “Playing to the Premier League is very hard because of the physical nature of the league. We have to remember how young Christian is and also the summer that he had. “I think he found those physical demands pretty strong in the beginning and now you’re seeing him deal with those better. A lot of that is a credit to himself and how he’s approached it – he’s worked with our durability and conditioning coach Adam Burrows, who’s incredible, but they’ve worked together so it’s Christian who has to take on that commitment and he has. 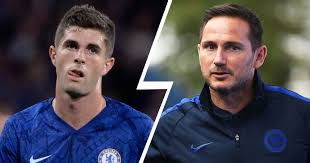 “Physically that’s helped him but it’s also just his talent is coming through. Looking forward, I want to see more of what he’s shown in recent times which is goals and assists because that’s what the best in the world do in that position. I feel he has the potential to do that as he improves and that can be the edge as his game moves on levels.” Drop your comments and suggestions.

Don't forget to share for your social media for people to comments and suggest too. 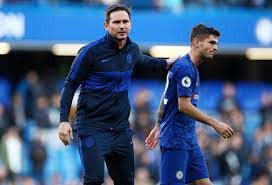