By Sammylaswell (self media writer) | 3 months ago 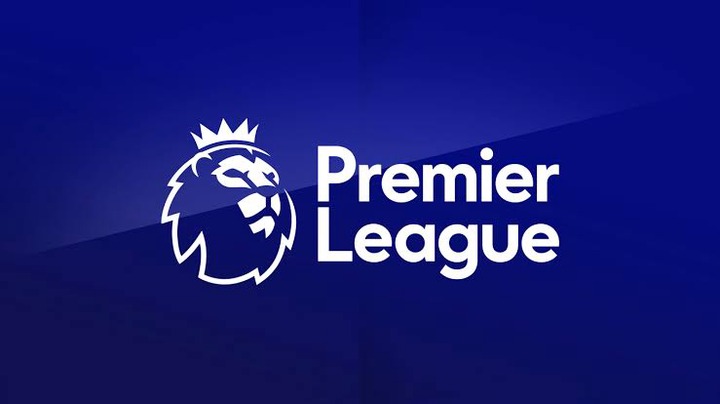 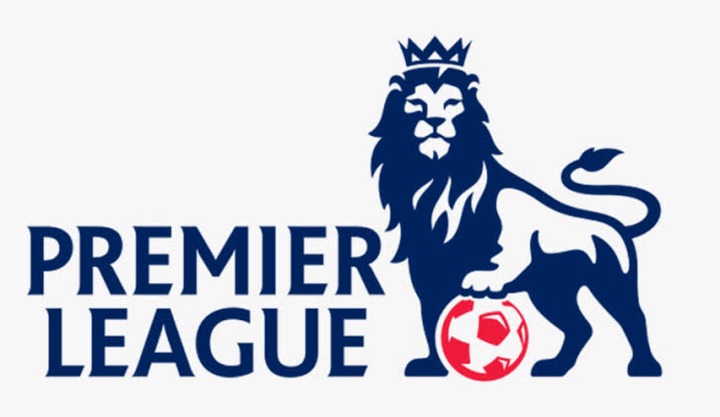 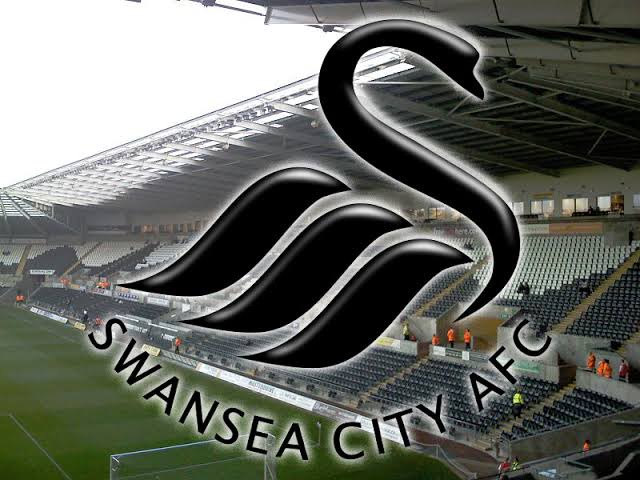 Swansea City is a professional football club based in Swansea, Wales that plays in the Championship, the second tier of English football. The club have played their home matches at Liberty stadium since 2005.

In 2011, Swansea were promoted to the Premier League. They also qualified for the 2012-2013 Europa League, reaching the round of 32 but were knocked out by Napoli. 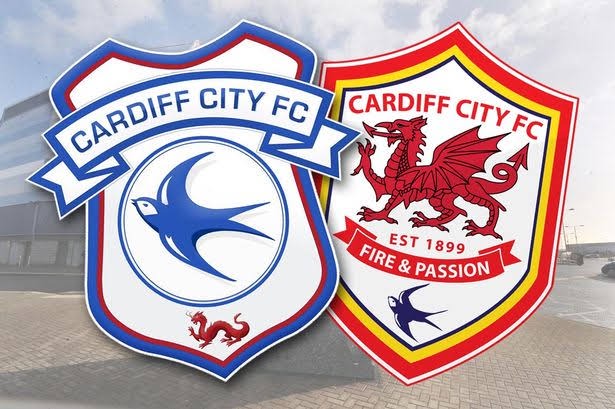 Cardiff City football club is a professional association club based in Cardiff, Wales. The club plays in the Championship, the second tier of the English football league. The club have spent 17 years in the top tier of English football. Their most recent season in the top flight was the 2018-2019 Premier League season.

Content created and supplied by: Sammylaswell (via Opera News )