After Chelsea Made It To The Final, See The Amount They Will Be Paid In Naira

By Triggertones (self meida writer) | 23 days

The Blues yesterday defeated Manchester City by 1-0 in an FA cup semi Final. Chelsea player Hakim Ziyech was on the scoreshit as his goal made the difference yesterday. 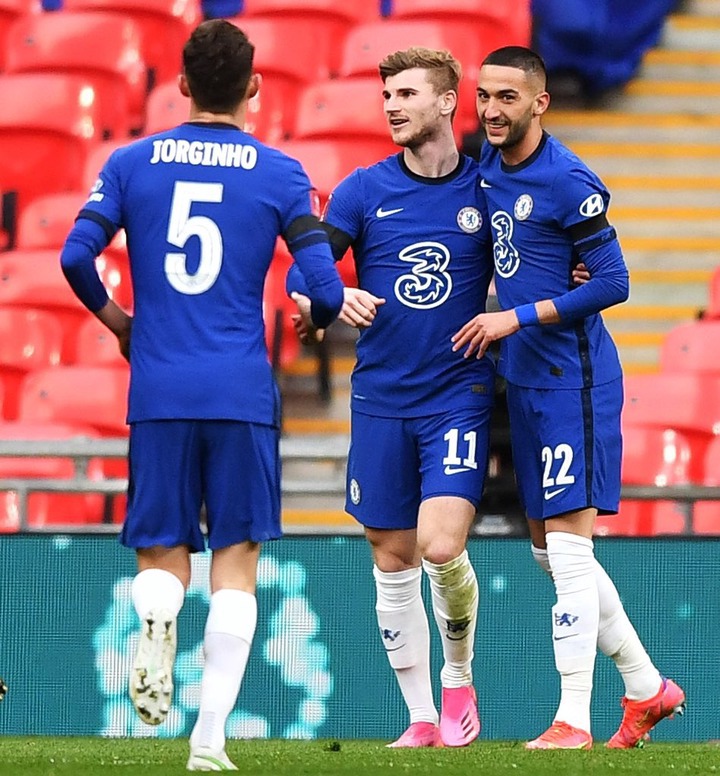 According to goal.com an online football website that gives Credible football news suggested that the Blues will be paid £900,000 which is N473 million naira in Nigerian currency, and it was also revealed that for making it to the final of the FA Cup the club will also earn an extra £1.8million if they win the trophy. 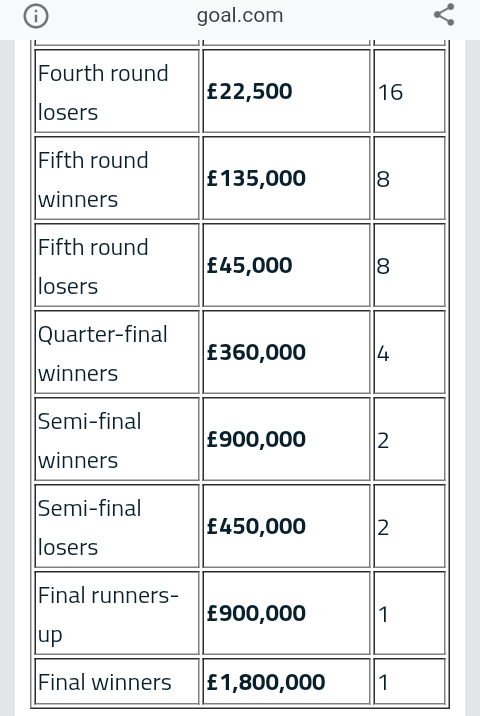 Pep Guardiola men have now been knocked out of FA Cup back to back, thus dashing their hope of winning a quadruple this season.

It was observed yesterday that after Manchester city star man Kelvin Bruyne sustained an ankle injury, and was substituted Thomas Tuchel men only used 7 minutes to score the winning goal.

Pep Guardiola still has the hope of winning the champions league, Carabao cup and Premier league trophy this season. 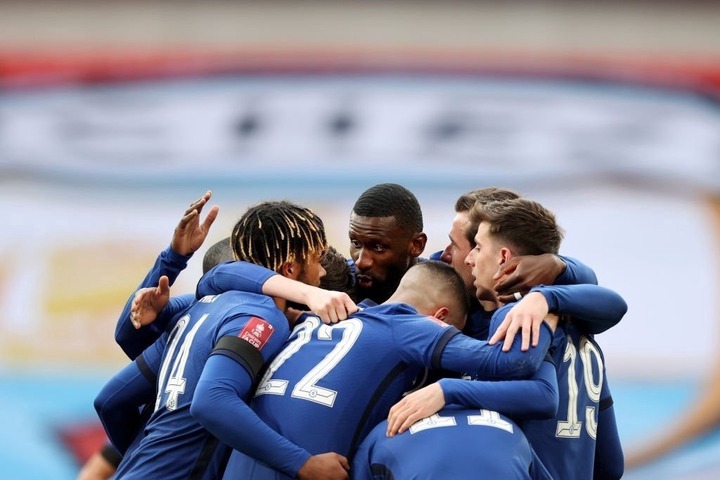 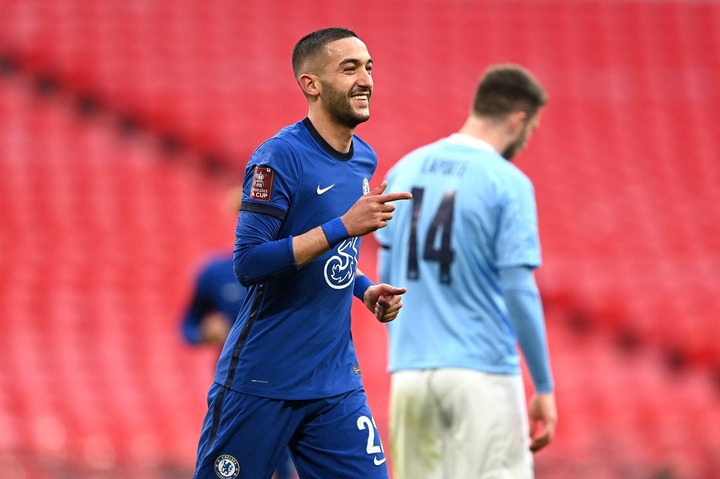 What are your thought? Feel free to drop your comments as they will be much appreciated.

Edi Cavani Sees Himself A Manager, Claims He Owns Premier League Next Season