It ended Leicester City 4-2 Manchester United at the king Power Stadium. The game brought together Brendan Rodgers and Ole Gunner Solskjaer, two of the most brilliant tacticians in the English Premier League. 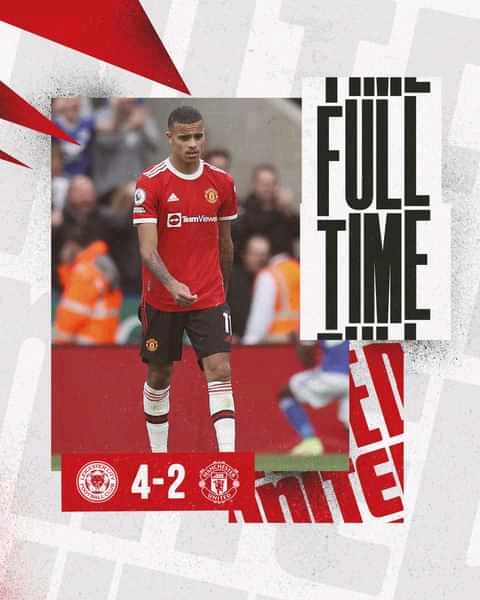 While the players of both teams were battling it out in the field of play, There were tactical battle going on between the two managers. Finally, Brendan Rodgers prevailed over Solskjaer. What were the three important tactical decisions he took in order to neutralize the Manchester United team.

1. 3 Man Defense: Brendan Rodgers discovered that since the coming of Cristiano Ronaldo, almost all the Manchester United's attack and passes at the final third has always been directed at him. And with Manchester United playing only Cristiano Ronaldo in the attack in a 4-2-3-1 formation, he countered it by deploying a 3-4-1-2 formation. With the 3 man at the back, Cristiano Ronaldo's movement was controlled since there is an additional 1 centre back in the defense. So they were able to hold down the Portuguese from making impact in the match. 2. Manchester United's weak midfield: despite the fact that Manchester United play 2 deep lying midfielders, it has never in anyway made their midfield solid. Most often than none, teams that play fast passing game or that deploy a Counterattacking strategy always score against Manchester United. This is due to their porous midfield set up. Rodgers utilized this deficiency in his tactics by playing Maddison as an attacking midfielder just behind Kelechi Iheanacho and Jamie Vardy. He actually caused a whole lot of problems for Pogba and Matic who were lost in the match. 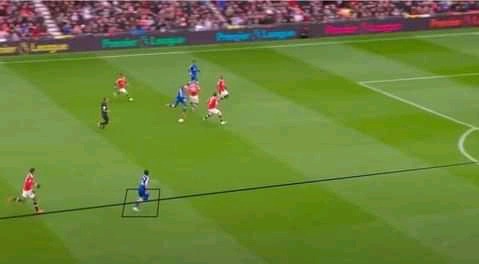 3. Pairing Iheanacho with Vardy: Leicester City have not actually been in great form this season. Aside the match day 7 match, Rodgers has been used to playing only Vardy upfront but the manager just like everyone knew that Maguire will be match rusty after returning from a 3 weeks injury, deployed both Iheanacho and Vardy to cause problems for the English man and it worked. Kelechi tormented the English man all through the 77 minutes that he played. Even when he was replaced with Daka, he continued from where Iheanacho stopped and finally scored a goal that sealed the victory. 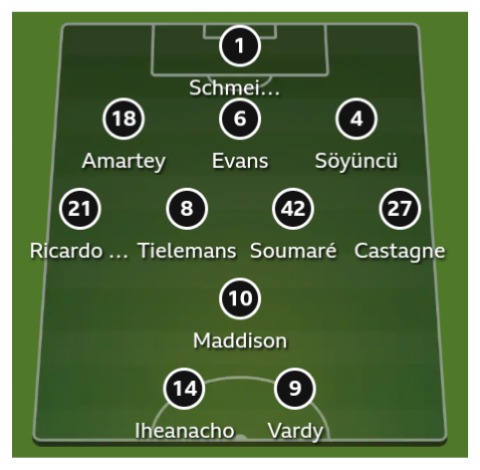 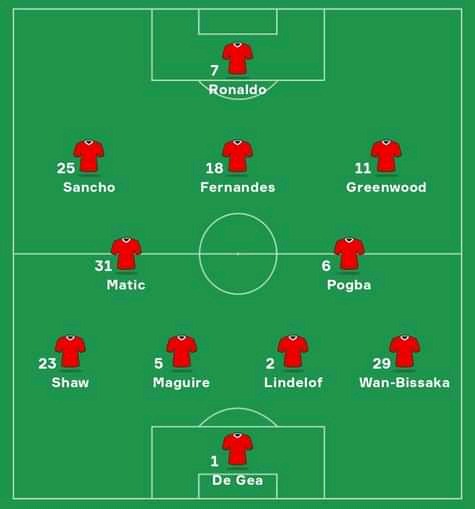