By DappyBoi (self meida writer) | 24 days

Chelsea secured a mouth watering clash with Former Goalkeeper and Star Player, Thibaut Courtois and Eden Hazard’s Real Madrid in the Champions League Semi-final, after defeating Porto 2-1 on aggregate. It was their first appearance in the Semi-final since the year 2012, when they won the UEFA Champions League trophy at Allianz Arena Stadium, and against Bayern Munich. 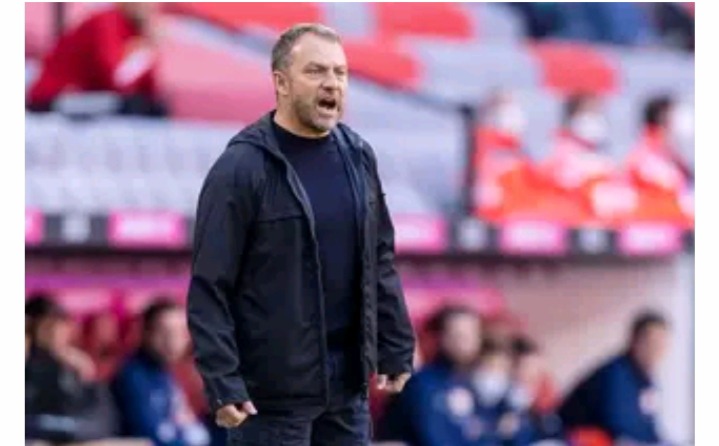 Madrid also advance on 3-1 aggregate over the defending champions of the English Premier League, Liverpool who can know longer defend their title, as Pep Guardiola’s Manchester City are run away leaders on the Premier League table. 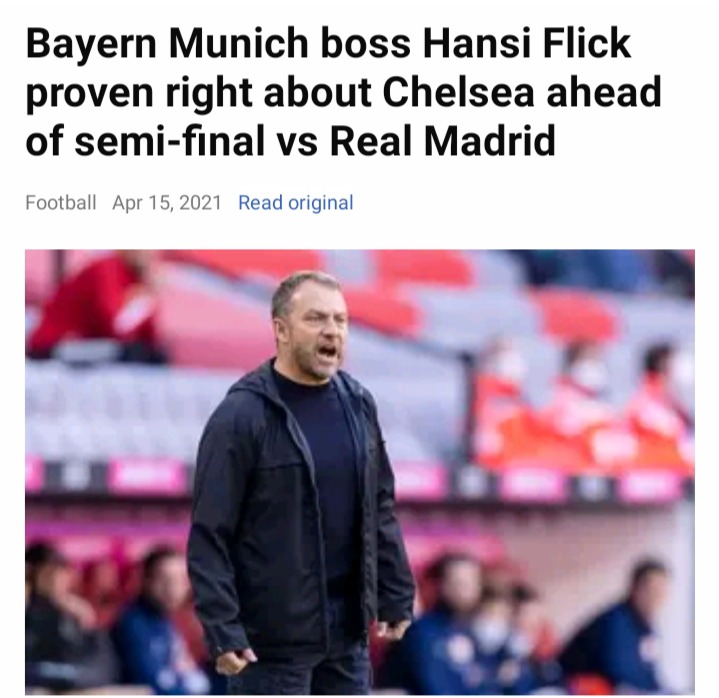 Bayern Munich Head Coach, Hansi Flick, some weeks ago in an interview with France Football said, Chelsea are filled with exciting young talent, they have massive potential in terms of both quantity and quality. Flick said that he see Chelsea going far in this season Champions League, as Thomas Tuchel already has experience from Paris Saint German. He is ready for the challenge and Chelsea can also win the UEFA Champions League.

Tuchel respond as Chelsea are two matches away from qualifying for the final of the Champions League at Istanbul. He said, he is delighted with the performance of the team. You see when Chelsea last qualified for the Semi-final, we are not use to it. But once Chelsea is there, we play for the final, and this is clear said Tuchel. 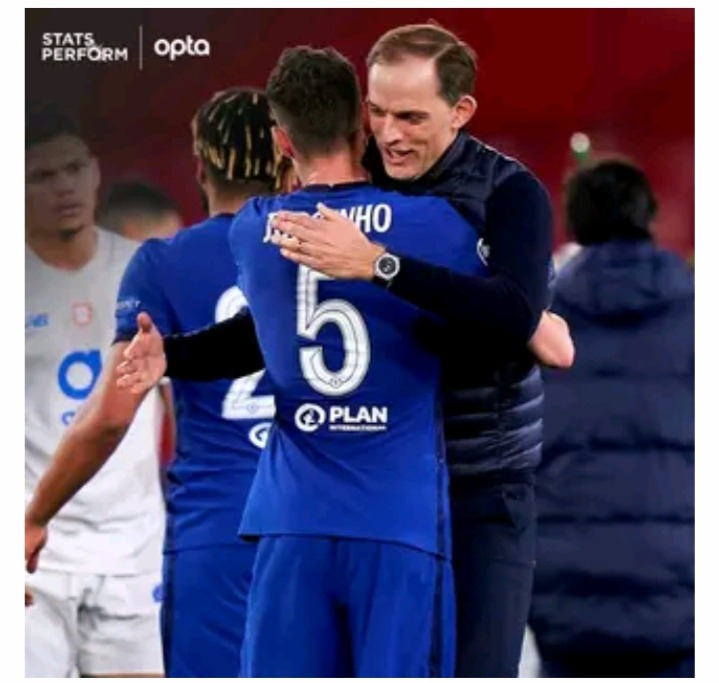 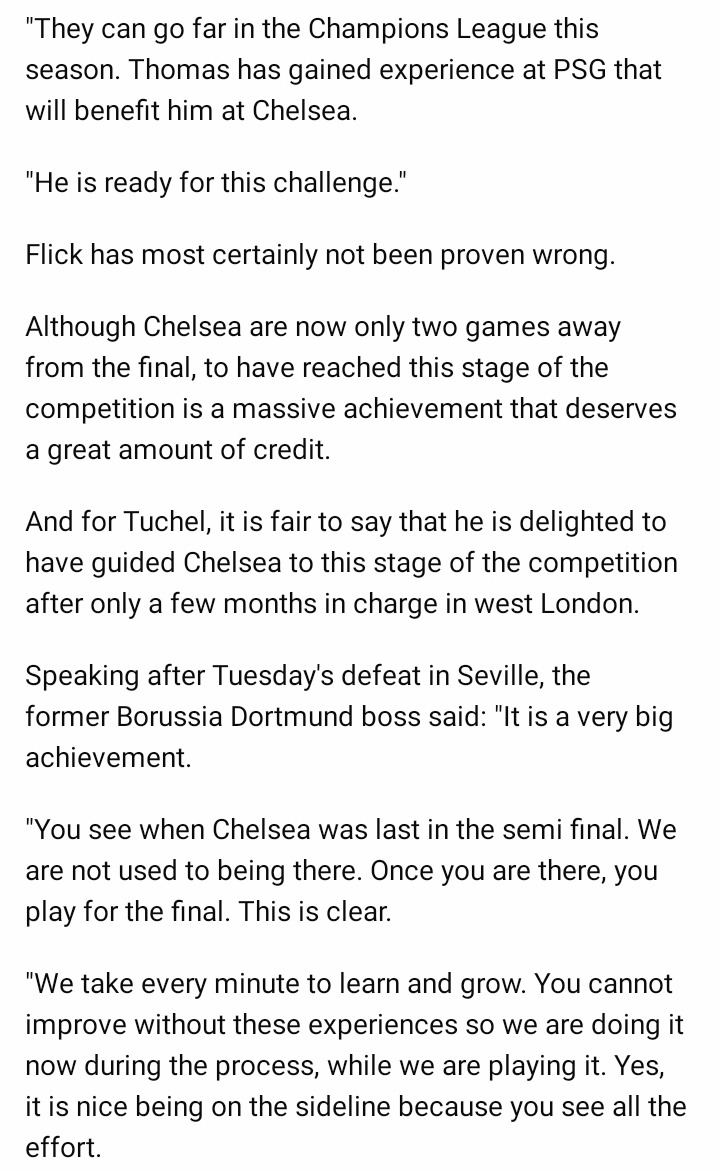 What do you think, can Thomas Tuchel win the UEFA Champions League this season?

The Most Expensive Left-Backs In The World

How The Serie A Table Looks After Juventus Lost 3-0 And Atalanta Won 5-2 Today.