By Sanfolabi (self media writer) | 11 days ago

The English Premier League is getting more interesting week by week with heroic displays by some players. The Premier League 2021/2022 just enter matchday seven last game week but several heroic and amazing individual performances have been recorded already. The 2021/2022 season has recorded what many tagged as the best save of the season.  Football is always about teamwork, but at times, some individuals have gone out of their way to save the team from balls on goal.

This article presents to you two saves that have been the best so far in the English Premier League 2021/2022 season.

Without much ado, let's retrospect into the two amazing saves.

1. Rodri Save Vs Liverpool 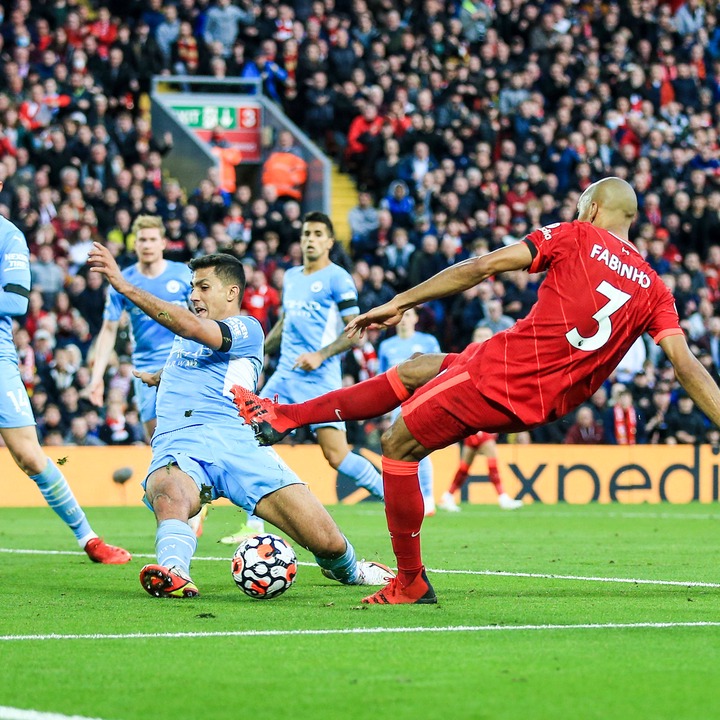 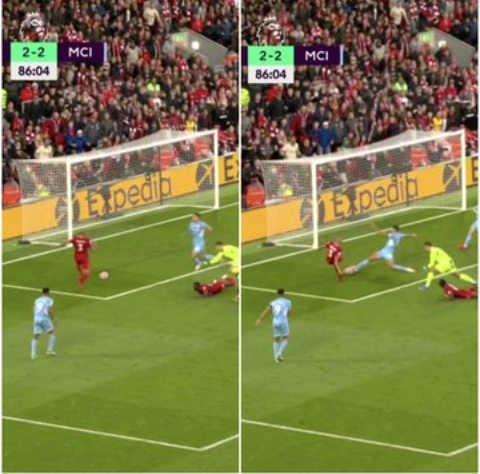 The sloppy Fabinho couldn't decide quickly before Rodri intercepted the ball on goal and saved Manchester City from a last-minute goal that could have resulted in defeat.

2. Thiago Silva Save Vs Manchester City 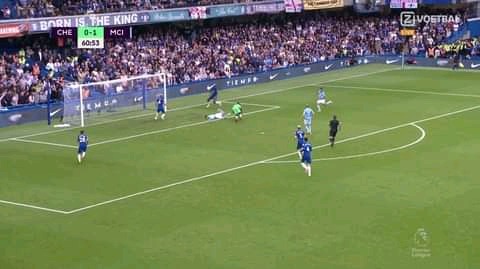 During the game week six between Chelsea and Manchester City, Thiago Silva cleared a ball off the line in the 61st minute of the game. Chelsea is already 1-0 down and another concede could have worsened the game but Thiago Silva made a run to clear Gabriel Jesus shot off the line.

These two saves have been described by many as the best save of the season. 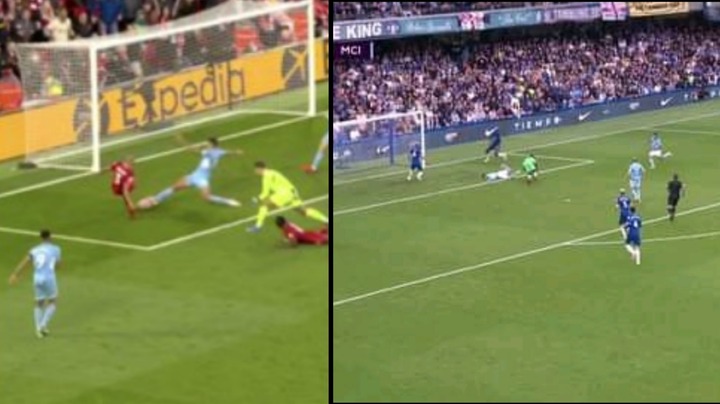 5 Ways to Deal With an Ex lover who Scammed You