2 reasons why Messi will not play PSG's next game

Paris Saint-Germain will play their next game away at Metz and it has been confirmed that striker Lionel Messi will not make the trip.

It has been an apparent poor start to his career in Paris after spending over 20 years in the city of Barcelona where he won six Ballon d'Or.

Maybe there are too many expectations on his shoulders or perhaps it is the heartbreak of having to exit Barcelona, but the disappointing concern now is that Messi's career has not started well in France. 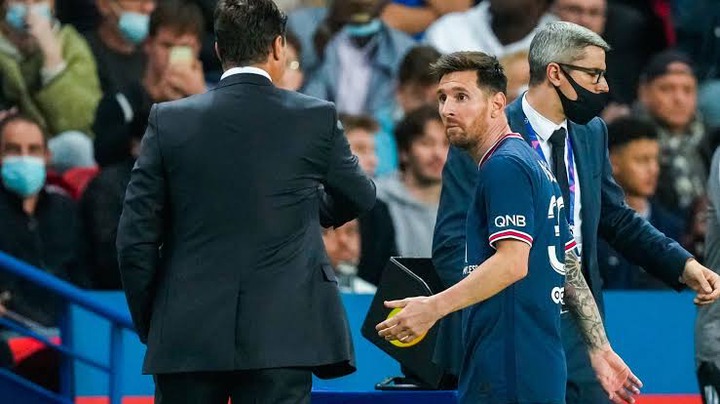 The 34 years old was expected to fit in nicely into an attack that already has Neymar and Kylian Mbappe who are two of the best players in the world, but this is not the case as the Argentine is yet to score a goal or even provide an assist.

Pressure continues to pile up for manager Mauricio Pochettino after struggling to manage a 1-1 draw with Club Brugge in last week's Champions League game and only beat Lyon 2-1 through a last minute goal from Mauro Icardi.

As a result, we look at two possible reasons the player will not be part of the party to Metz for the Ligue 1 game on Wednesday. 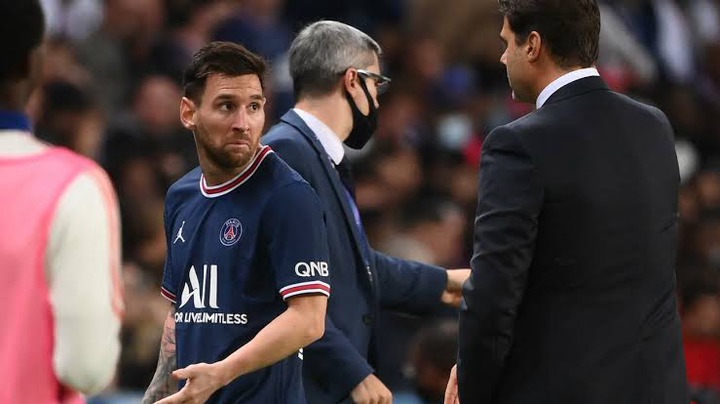 1. Injury: Messi will not play against Metz due to injury and will need to recover.

Paris Saint-Germain confirmed on Tuesday that Messi will miss their upcoming tie against Metz due to an injury to his left knee, which was identified following an MRI scan on Tuesday morning.

2. Demoralised: Messi appeared frustrated by his poor form at Paris Saint-Germain and may be demoralised. 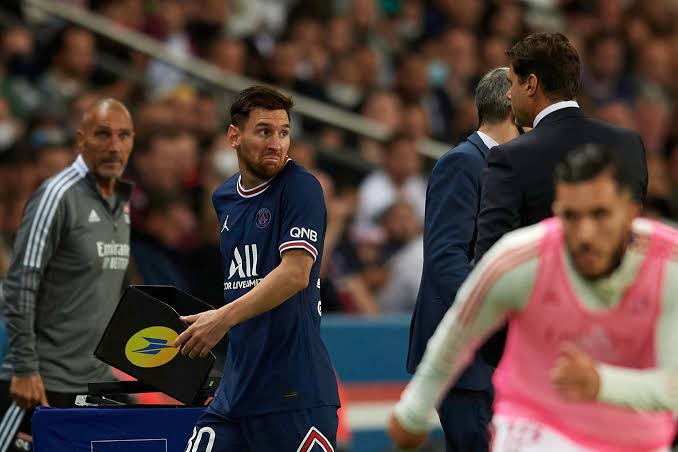 A disappointed Messi refused to shake hands with Pochettino on Monday after being replaced on the 75th minute, and continued his frustration on the bench.

However, PSG should be able to cope without Messi, even if they do, it further clouds what has been a tricky start for him since leaving Barcelona.