By Fridiano (self meida writer) | 29 days 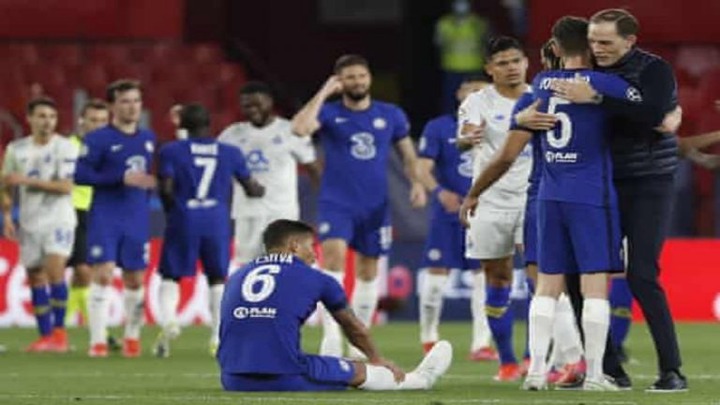 Meanwhile in the second leg tie, it was an even tougher and difficult encounter at the Ramon Sanchez Pizjuan Stadium in Spain, but Chelsea football club managed to scale through, despite a late stunning strike from FC Porto Striker Mehdi Taremi.

Speaking immediately after the tough game, Chelsea's boss Thomas Tuchel insisted that his team didn’t deserve to lose the game. 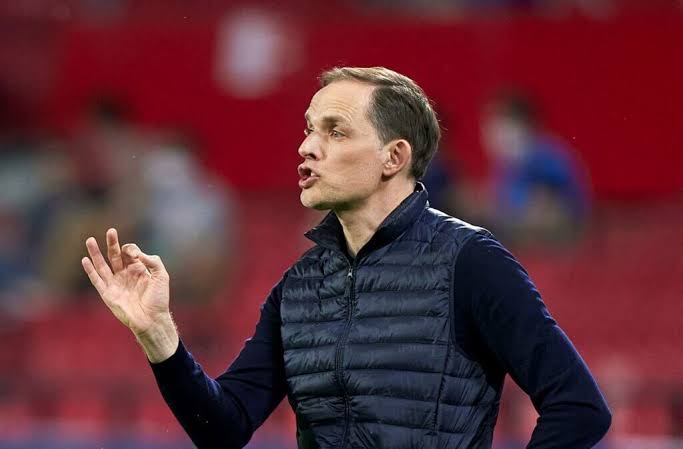 Thomas Tuchel told Reporters after the 1-0 defeat in Seville: “I accepted that what was needed was a very tough, tough fight. On the television, maybe, it wasn't so nice to watch but on the sidelines, it was a very intense game, a very fast game at that.

“It was a very tough fight and very hard to play against FC Porto to escape the pressure. FC Porto attack in a fluid and very aggressive way. They change positions almost all the time. They usually come from behind, they overlap and you really have to adapt to many small movements. With every passing minute, we did it better and better after a tough start. 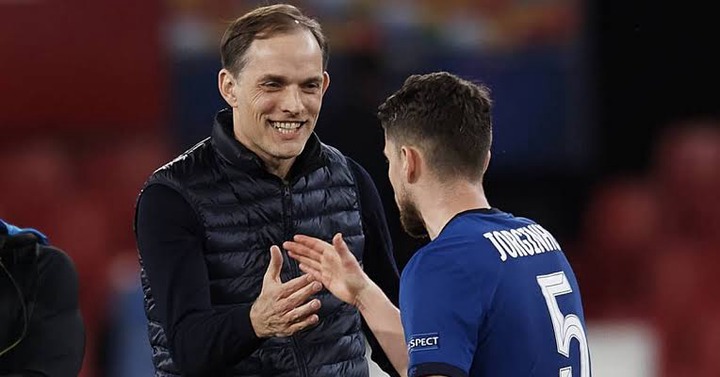 “I would say that we defended very well and deserved at least a clean sheet. We definitely had the better chances – though not a lot – but the better half chances in the game. It's a pain that we couldn't finish it off with a deserved goal so we had to hang in there and the players did that. Meanwhile, overall, we really deserved to beat FC Porto. It was a very tough 180 minutes.”

Meet Pogba and three other top footballers who are Muslims and will also be celebrating EID-AL-FITR.