MUR 1-0 TOT: 2 Decisions Conte Made That Affected Tottenham In The First Half

By KUNOYnews (self media writer) | 2 days ago

Antonio Conte's second UEFA Conference League game with Tottenham Hotspur didn't start well as his team conceded an early goal. Tomi Horvat's 11th-minute strike made the difference for the home team in the first half. 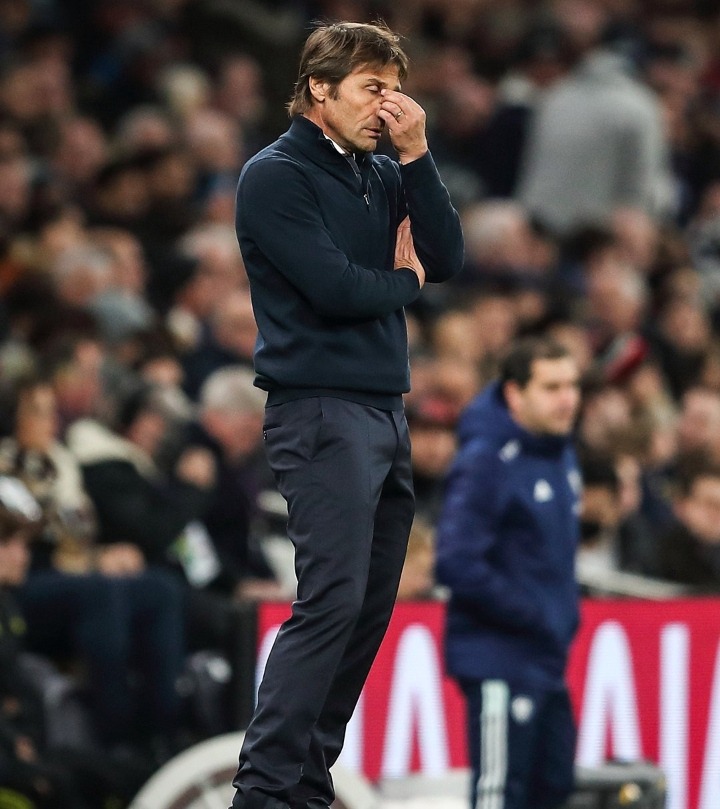 A second look at the first half shows that Antonio Conte made some mistakes in his team's selection that contributed significantly to his team's first-half performance. Hence, below is a compilation of two decisions that affected Tottenham. Take a look! 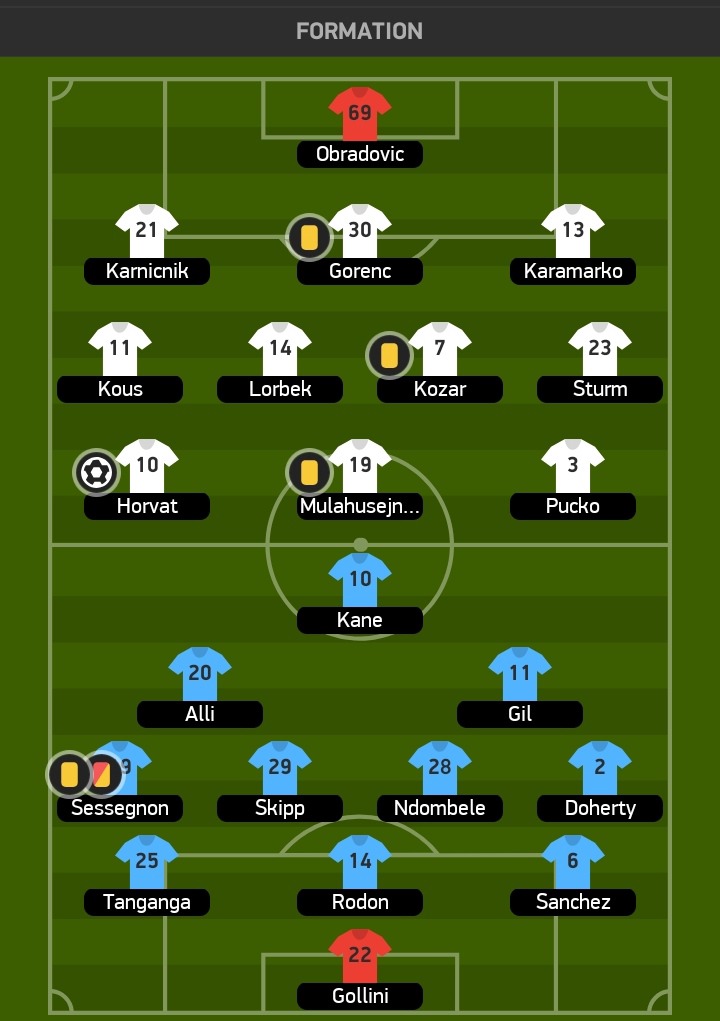 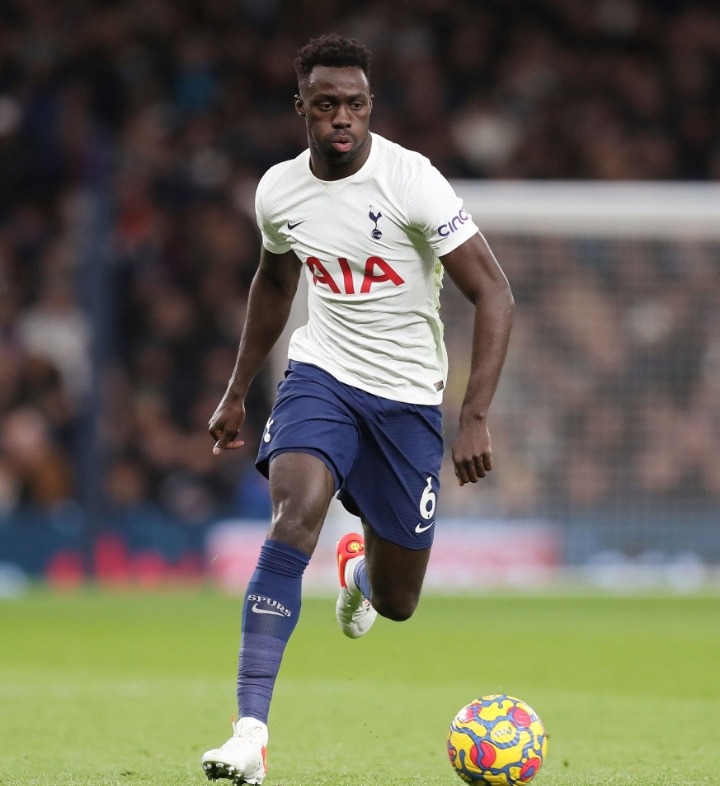 Note that Sanchez's defensive error contributed to the first goal. The 25-year-old Colombian defender slipped when he was under pressure from Horvat. This slip gave Tomi Horvat enough space to beat Tottenham's goalkeeper with a long-range shot. Hence, Conte should have used Ben Davies. 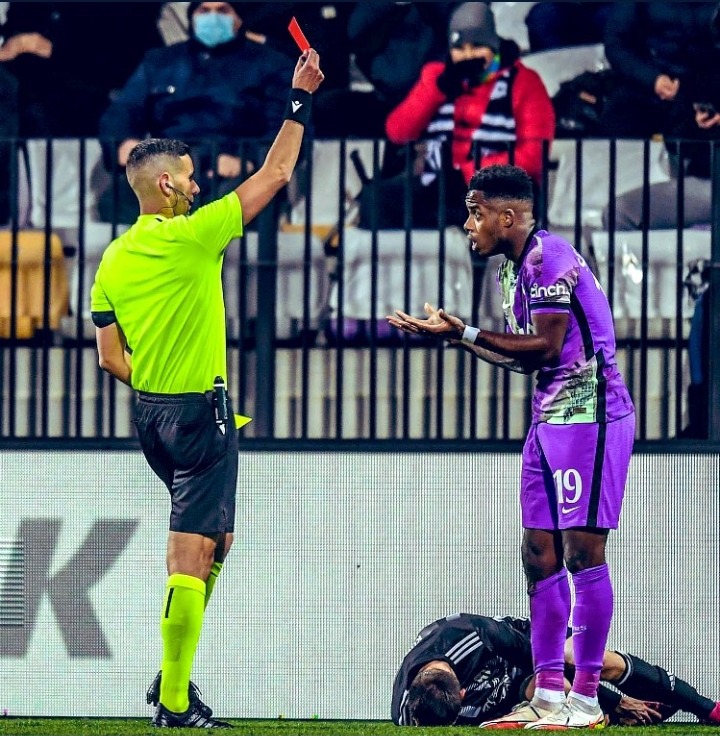 Another mistake was starting Ryan Sessegnon over Sergio Reguilon. Note that Sessegnon was also caught out of position for Mira's first goal. Furthermore, Tottenham was put in a difficult Spot after Sessegnon was shown a red card. The 21-year-old received two yellow cards for needless fouls. 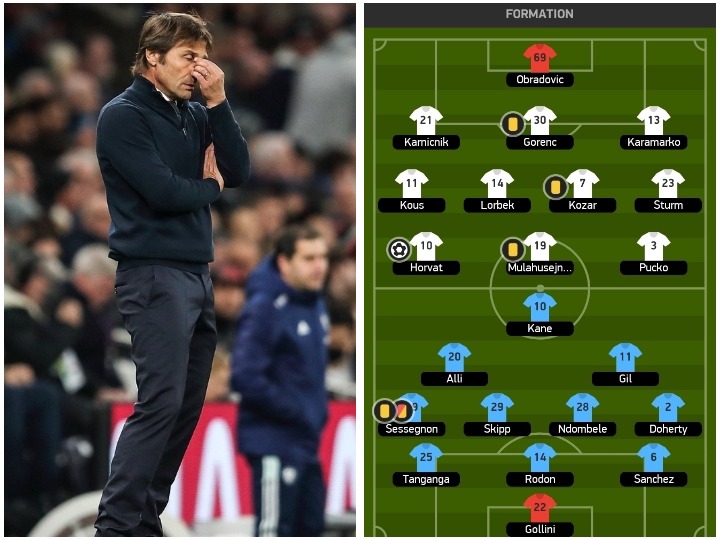