Manchester United's next competitive fixture will see them host the Italian Serie A football club giants, Atalanta in a UCL clash at Old Trafford. 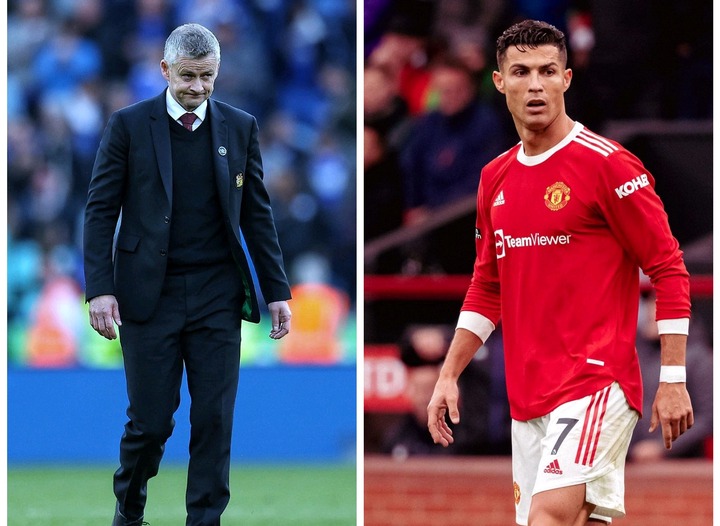 After suffering four defeats in their last seven games, I will be sharing with you four players Man United's Norwegian coach Ole Gunnar Solskjaer should bench against Atalanta for the team to achieve a better result in the UEFA Champions League clash. Though the 36-year-old footballer shined for the Portuguese national football team during the International break, Ronaldo was one of United's worst players on the pitch in the 4-2 defeat to Leicester City.

Cristiano Ronaldo needs to be rested against Atalanta after such an awful performance for Man United to avoid a second consecutive defeat. The 28-year-old English defender was arguably United's worst player on the pitch, in the club's EPL defeat to Leicester. The club's captain made series of mistakes that led to Man United conceding avoidable goals from Leicester City's players. After a brilliant display for France which led to the country's UEFA Nations League victory, the 28-year-old French midfielder Pogba lost his form in United's clash with Leicester City.

Ole lined up a midfield pairing of Matic and Pogba in the match and the French midfielder was the one who performed poorly the most, losing ball possession on different occasions to the opposing team's players.

Paul Pogba should be rested against Atalanta in the UEFA Champions League if Man United wants to avoid facing a similar situation. Jason Sancho has failed to score or make an assist in the ten games he has played for Man United this season. Ole should bench him for Rashford against Atalanta to increase United's chance of winning.