Roger Federer at 40: A Career at Crossroads.

By Ibrozano (self media writer) | 5 months ago

20 Grand Slams, a multi-million-dollar fortune, but as Roger Federer turns 40, his career which has yielded great armada of fans is currently at a crossroads.

In 2021, Roger Federer has played 13 matches and managed six in the pandemic-hit 2020 campaign because of two knee surgeries. He also skipped the Olympics in Tokyo in a bid to be fresh after He also withdrew from this year’s French Open after reaching the fourth round and was knocked out in the quarter-finals of Wimbledon. That defeat was only Federer’s 14th at the All England Club in 119 matches, and the first time he had been beaten in the tournament in straight sets since a first-round exit at the hands of Mario Ancic in 2002. It was also the first time he had lost a set 6-0 at Wimbledon and just the third time at a Slam. So, the signs since then have not been encouraging.

His most recent major was at the 2018 Australian Open, where He was already well past 36 and the second oldest man to clinch a Slam title. However, since then, Novak Djokovic has claimed eight more majors and old rival Rafael Nadal has picked up four. Both now stand level on 20 with Federer.

However, should Roger Federer be preparing to bow out after 23 years on tour, he will leave behind a career decorated by 103 titles, that only Jimmy Connors with 109 has more, a combined 310 weeks at number one and more than $130 million in prize money alone.

It is reported that Federer’s net worth was estimated in 2019 at $450 million and such is the cash-register recognition of the brand that in 2018, he penned a 10-year, $300 million deal with clothing manufacturer Uniqlo.

In his prime, Federer left opponents bamboozled When he famously defeated personal hero Pete Sampras at Wimbledon in 2001 at just just 19 years of age.

On the eve of his defeat to Novak Djokovic in the 2019 Wimbledon final, Roger Federer said he had not set any date for retiring. For the time being, it seems like absolutely no problem, which is wonderful. 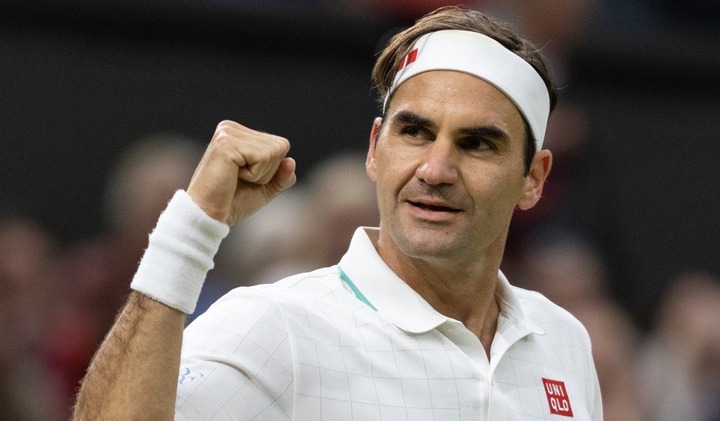 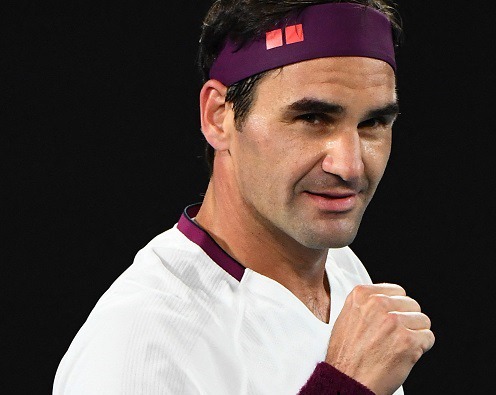 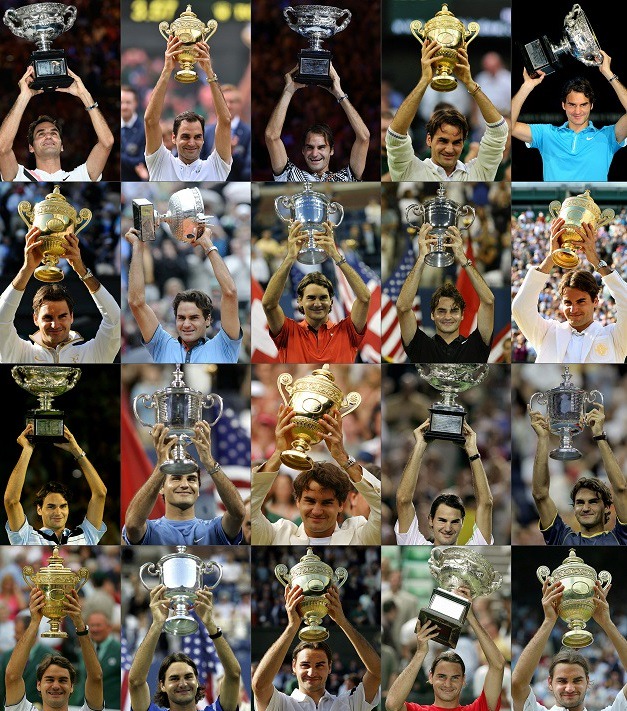 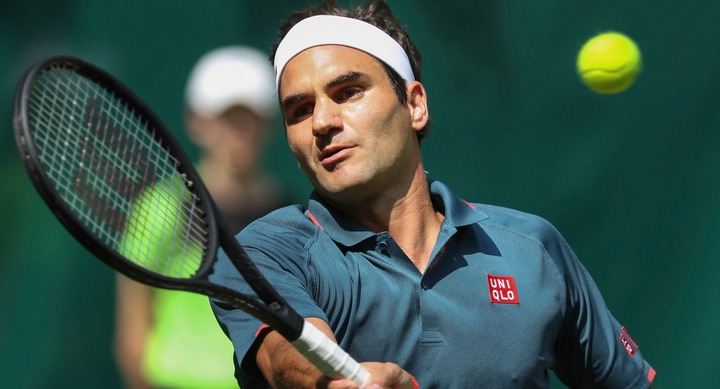