In a 2022 Fifa U20 Women's World Cup qualifier on Wednesday, the Nigerian U20 Women's squad thrashed the Central African Republic 4-0. 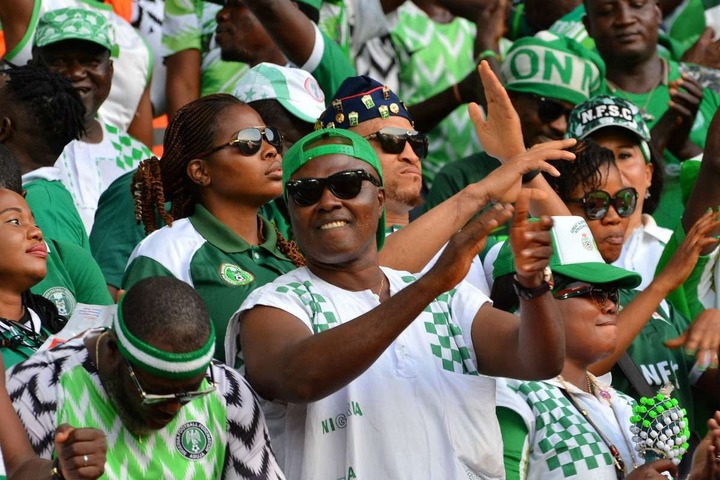 Mercy Idoko's double, as well as goals from Flourish Sebastine and Blessing Okpe, led the Falconets to a comfortable victory over the visitors at Lagos' Mobolaji Johnson Arena.

The Central African team had been dispatched 7-0 at Stade Japoma de Douala by Christopher Danjuma's girls in the first leg.

Nigeria started the game brightly, but they were unable to convert the begging chances that were presented to them.

For the most part, the visiting squad was satisfied to sit back and wait for the brave West Africans to attack.

Nigeria, on the other hand, seized the lead in the 13th minute through Sebastine, who collected a pass from the middle and shot past goalkeeper Beverly Mellot.

She had a chance to make it a hat trick exactly a minute later, but goalie Mellot was well-positioned to make an excellent stop.

She scored her second goal in the 51st minute, and replacement Blessing Okpe finished the onslaught with a thundering attempt that Mellot couldn't stop.

The Central African Republic had already been reduced to ten players after captain Sumita Lindsay Gouandjia was sent off for a second bookable offense.

The Falconets have qualified for the third round of qualifications with this result. For a chance to qualify for Costa Rica 2022, they will face either Egypt or Congo.

Nigeria has competed in every edition of the Fifa U20 Women's World Cup since its creation, with their best results coming in the 2010 and 2014 editions, which were held in Germany and Canada, respectively.

They finished fourth in 2012 after losing 2-1 to hosts Japan at the National Olympic Stadium in Tokyo, with Yoko Tanaka and Asuka Nishikawa scoring the Asians' goals.

The tenth edition, originally scheduled for Costa Rica in 2021, was postponed owing to the outbreak of Covid-19.

Mike To Officiate The ARS vs CRY Game- How Did Arsenal fare In Some Of The Matches He officiated?