By Dzerique (self media writer) | 1 month ago

It is no doubt that Manchester United has been shaky since game week 6, but after the 4-2 defeat away to Leicester, it has been the most concerning in the EPL this season, and below are two costly mistakes Ole Gunnar Solskjaer made which cost Manchester United the game. 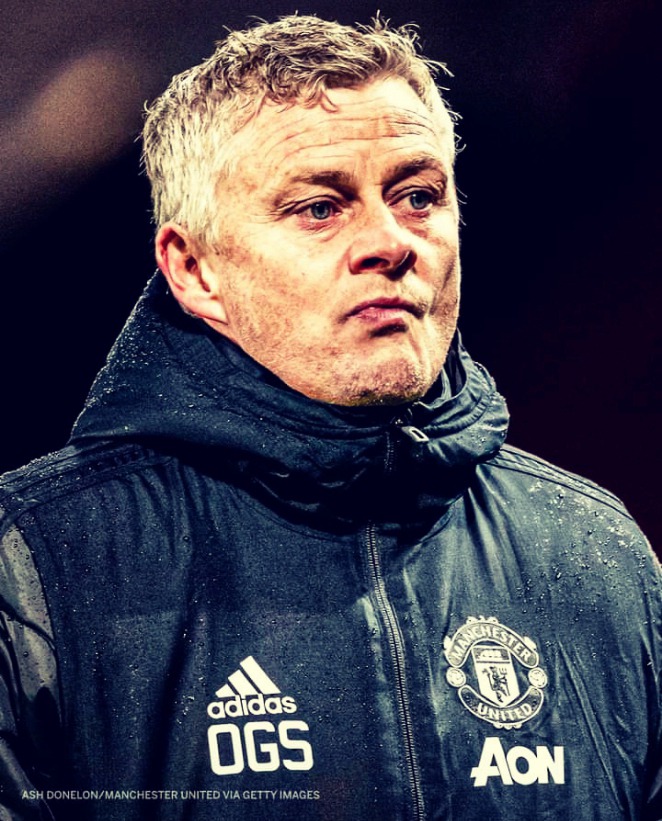 1. Starting Harry Maguire: It's safe to say that Manchester United boss, Ole Gunnar Solskjaer shouldn't have started captain Harry Maguire because the Man United skipper is just returning from an injury and is not fully fit, during the match, we could see him struggling to keep up with Leicester City forwards, also, his pace was not just sufficient to meet up with them. 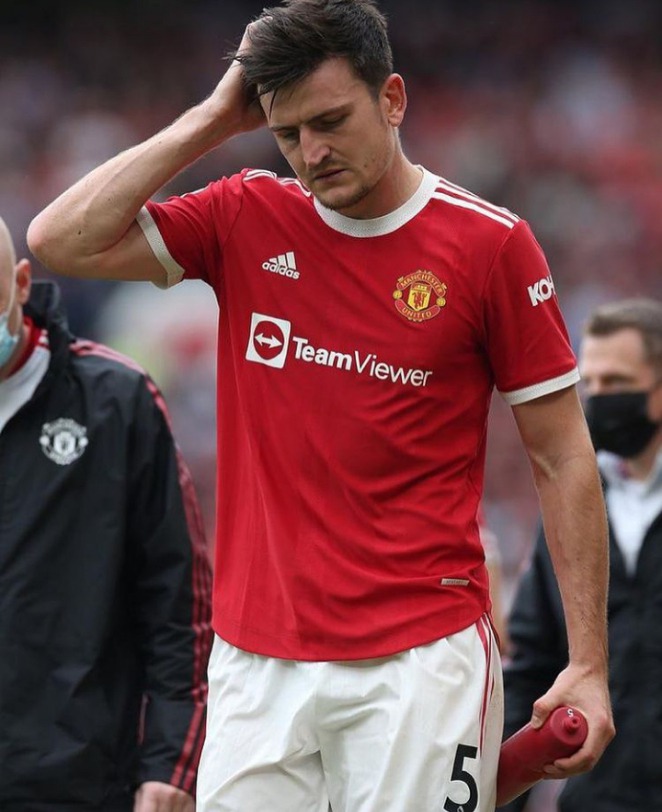 Secondly, the skipper was sloppy with his passes, one of which led to a goal, precisely the first goal. Ole should have started Eric Bailey ahead of the English man in order to avoid errors.

2. Late Substitution: Another mistake made by Man United boss were the late changes he made (substitutions). Ole was supposed to make early substitutions just minutes after the second half began. For example, he brought on Scott McTominay in the final thirds of the match, with little to no time for the young man to make an impact in the midfield because Nemanja Matic was struggling to do so, Leicester City players were full of energy and Man United players especially Nemanja Matic couldn't cope with that, the moment he noticed this and other errors, the coach should have made quick substitution (s). 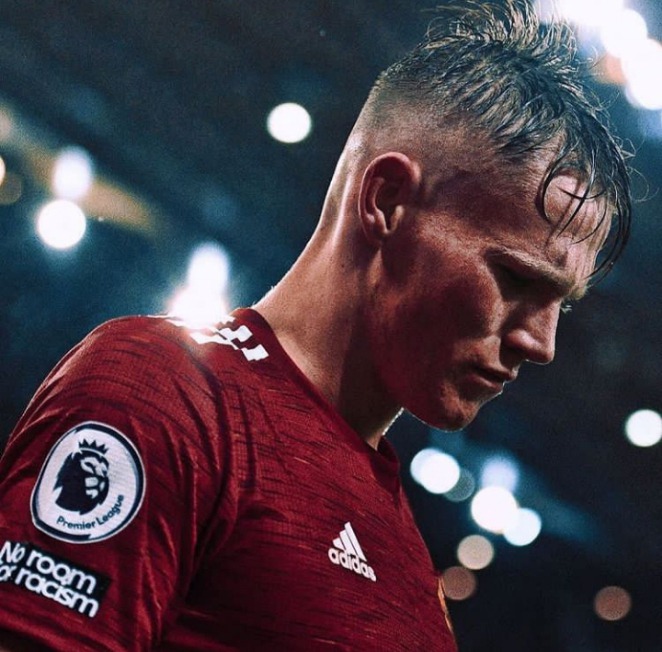 Poll: Are there other reasons you think contributed to the loss of Manchester United?

Please do well to let us know in the comment section.

Content created and supplied by: Dzerique (via Opera News )