The Foxes later had a great outting when they faced The Blades. 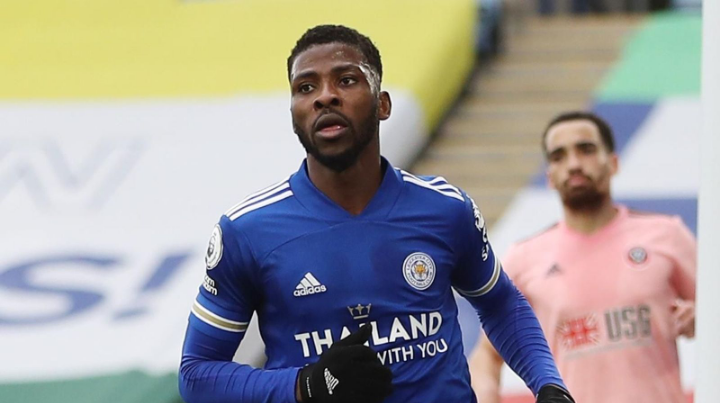 A first Premier League hat-trick by the Nigerian international Kelechi Iheanacho helped Leicester City maintain their 3rd place in the premier league table as Paul Heckingbottom's reign as Sheffield United interim manager got off to a losing start.

Kelechi Iheanacho scored thrice, Ayoze Perez was also on the score sheet and an Own goal from Ethan Ampadu helped Leicester City gain a 5-0 victory today.

The biggest match of the day, the North London derby as Arsenal host Jose Mourinho's Tottenham Hotspur at the Emirates stadium.

Tottenham Hotspur suffered an early blow in Sunday’s north London derby against Arsenal, after Son Heung-min pulled up with an apparent muscle injury. 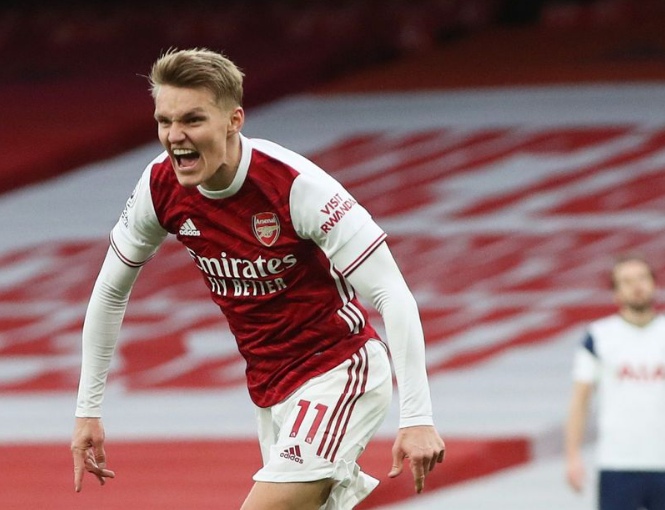 However, the substitute Eric Lamela gave Tottenham Hotspur the lead at the 33 mins of the game with a skillful strike to the down right corner. 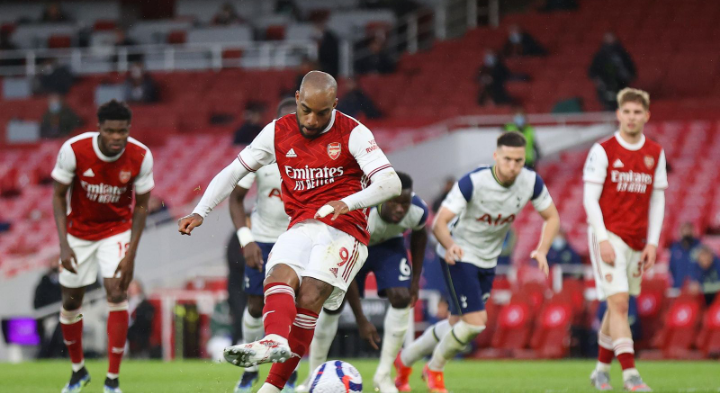 Meanwhile Manchester United close that games for the day with a narrow victory over West Ham United.

A second half Own goal from Craig Dawson helped Ole's men win at Old Trafford. 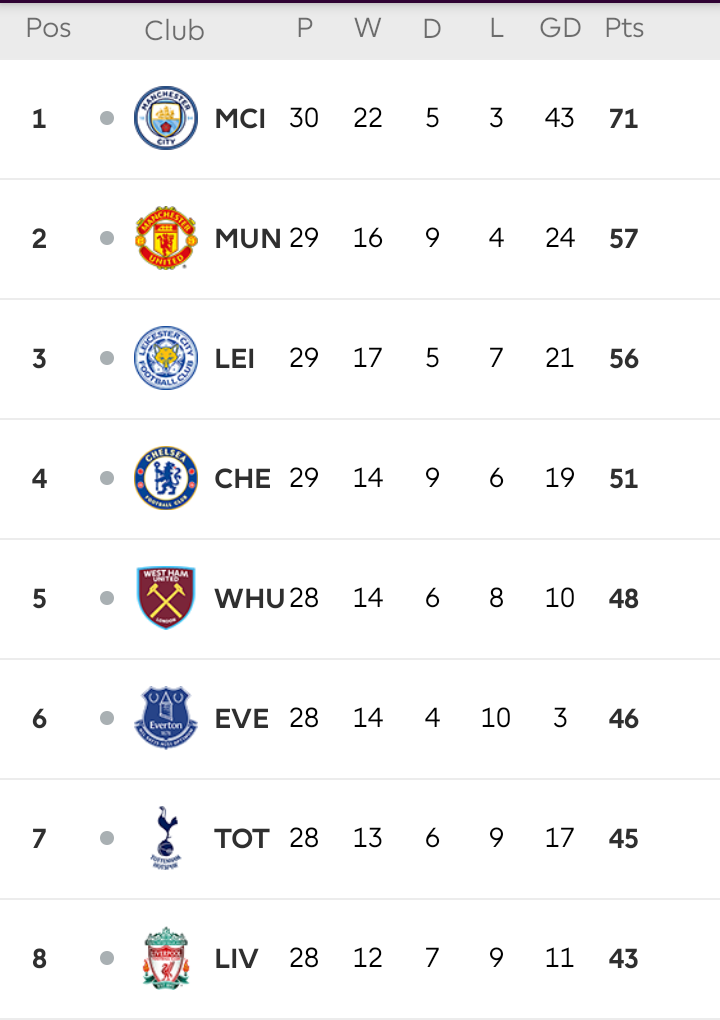 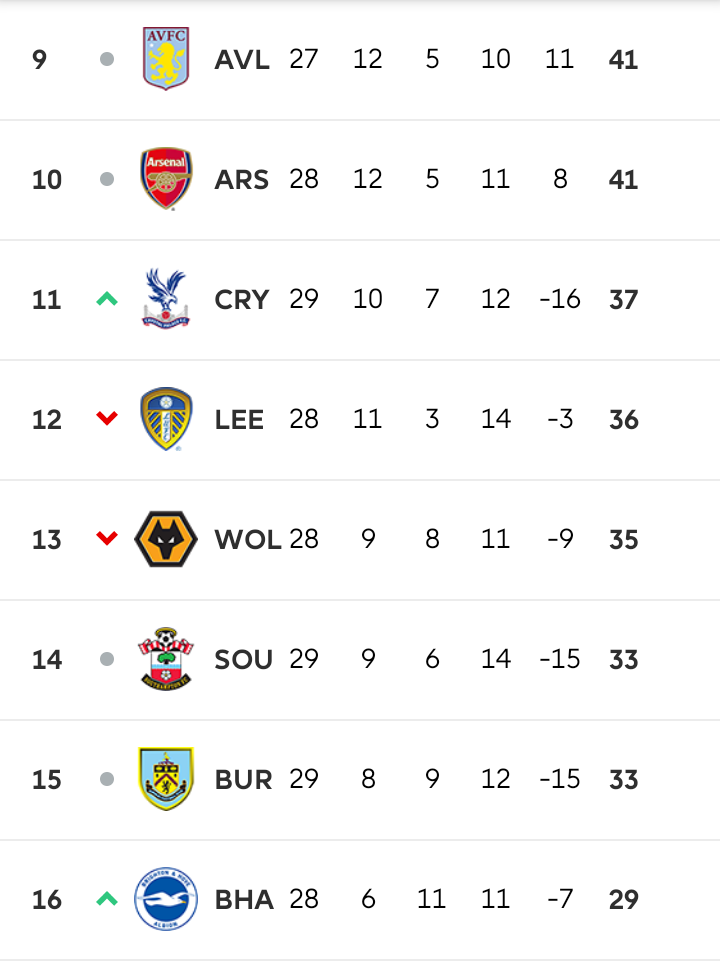 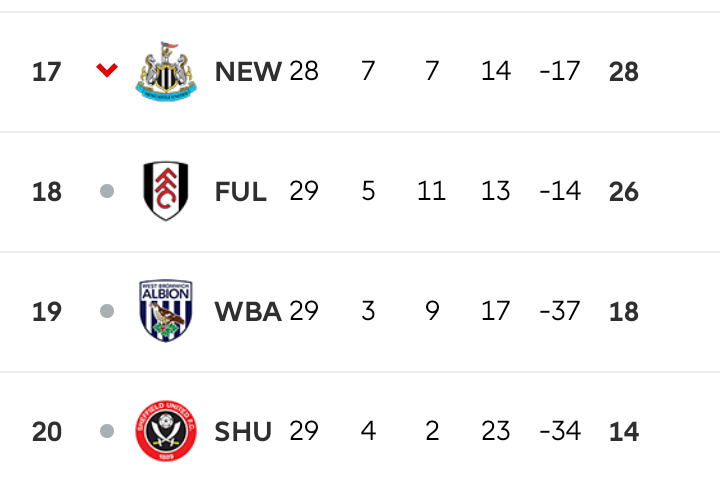