PSG 2-0 MNC: The Only Reason Why Manchester City Lost To PSG Today 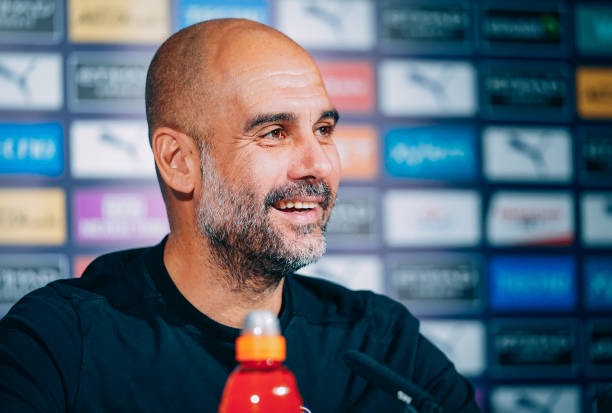 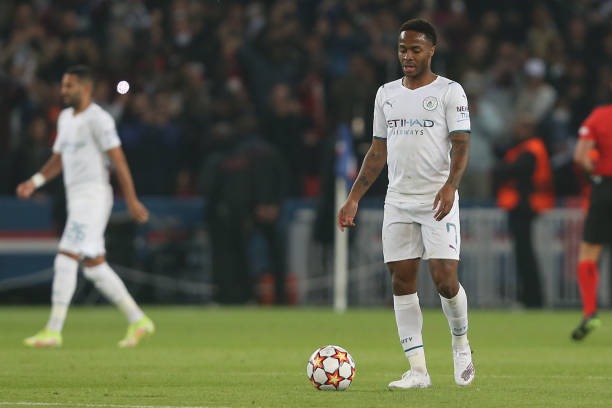 Pep Guardiola used Raheem Sterling in the forward position in today's match, whereas his preferred playing position is the left wing. Pep Guardiola had Gabriel Jesus on the bench but waited till the final minutes of the second half before he brought Brazilian in. Gabriel Jesus would have been more effective than Raheem Sterling in the forward position. 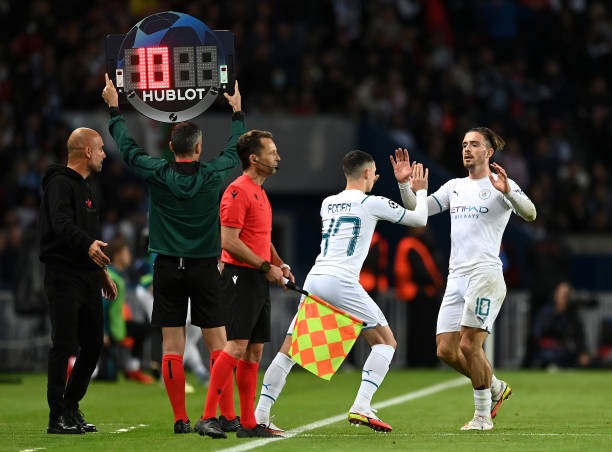 Pep Guardiola didn't have to start Jack Grealish in every match, the Englishman wasn't at his very best in today's match. He had him replaced mid way through the second half of the match, Phil Foden came on as a substitute and played better than Jack Grealish who played more minutes. Pep Guardiola had players who could get the job done but he left them out on the bench. 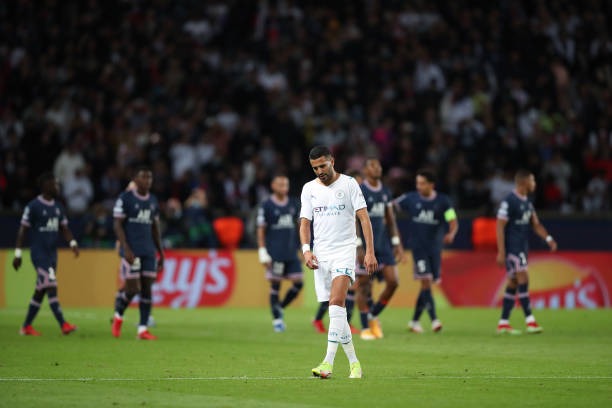 Ferran Torres is already having a great start to the season but didn't get a minute against Paris Saint German. Pep Guardiola couldn't keep their fine form going in the Champions League, they are currently seated in third place in the Group A table.