How Juventus Could Lineup In Their Next UEFA Champions League Match!

By FunHouse (self media writer) | 1 year ago

How Juventus Could Lineup In Their Next UEFA Champions League Match! 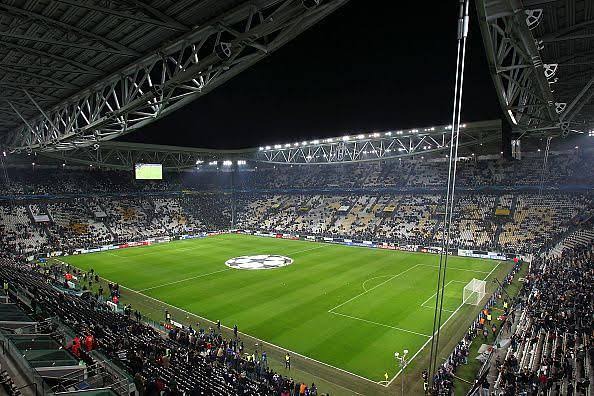 Juventus have been one of the best Italian Serie A club but this season Have seems to be a tough one for them. They might still sit up there game and come up in the Serie A table but then a good strategy and effort is required before that can happen. However, having seen Juventus and Barca in same group in the Uefa champions league group table, the both club might made it out of the group stage but the question is, which team comes out with higher point. 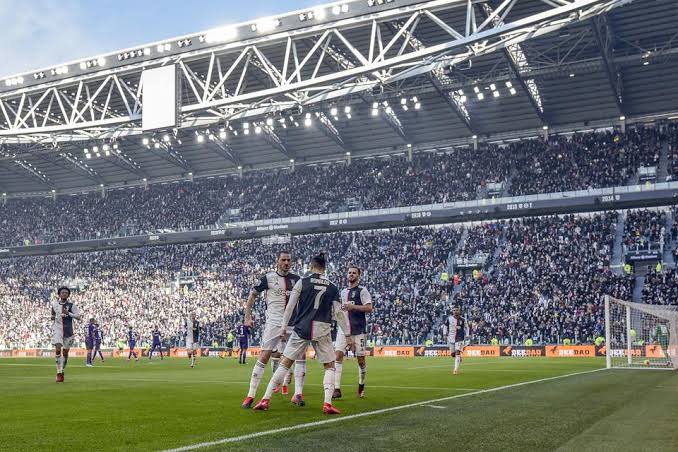 After going through Juventus previous matches, you could see that the reason behind there lose is mostly because of the absence of Cristiano Ronaldo in some matches. However Cristiano Ronaldo might available in their next lineup and if he will be starting the game with them. This next Coming Uefa Champions League competition Juventus have to play, they could make use of this possible lineup to play against their opponent. 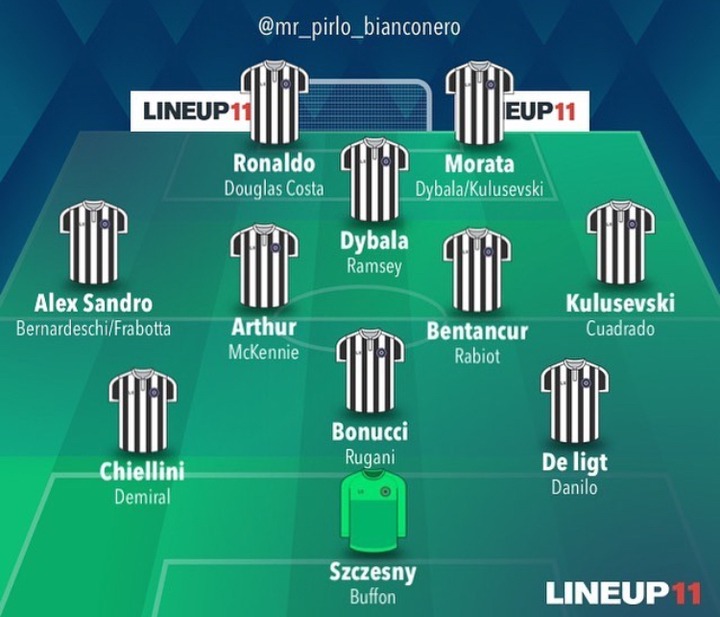 Content created and supplied by: FunHouse (via Opera News )