Premier league release date for the resumption of 2020/2021 Season

By Exploreandteach (self media writer) | 2 years ago

Premier league has set September 12 as the resumption of the 2020/2021 premier league season. The New season would witness the introduction of New teams where promoted from the championship. 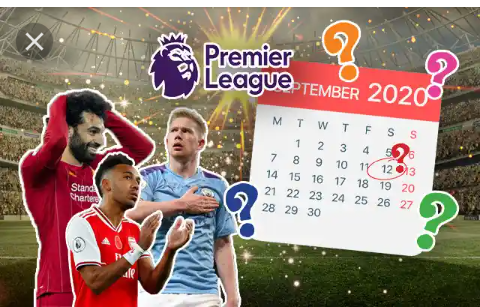 The New teams are Leeds United, West brom and Fulham FC. The New teams that got promoted are to replace the three relagated teams who lost their fight to retain their premier league spot.

The Football teams that got relagated from the premier league side and into the championship are FC Bournemouth, Norwhich City and Watford. However, the 2020/2021 season which has been set to commence On Saturday, 12th September 2020 would end on the 23rd of May, 2021. 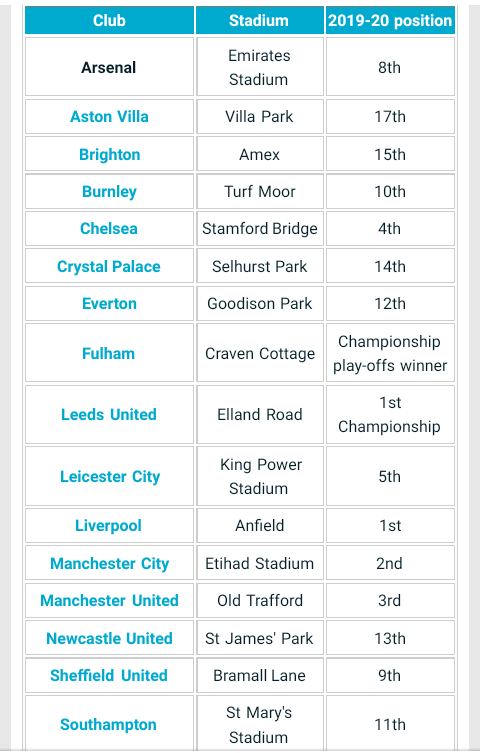 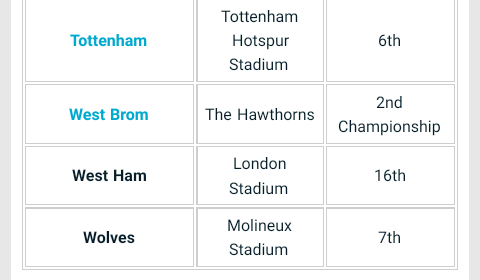 Leeds United who qualified for the premier league tournament haven't qualified for it after their relagation in the 2003/2004 season.

The came back to the top flight by winning the England championship, while West brom and Fulham qualified via 2nd place and qualification match respectively.

WHEN WOULD THE FIXTURES BE RELEASED

The fixtures for the New premier league season would be released today which is the 20th of August 2020 and likely Leeds United might End up facing the champions Liverpool FC in their first game.

Content created and supplied by: Exploreandteach (via Opera News )