Manchester United lost to Leicester City yesterday at the King Power Stadium with a 4-2 scoreline. Mason Greenwood opened the scoring in the 19th minute before Leicester City took control and scored two goals through Youri Tielemans in the 31st minute and Caglar Soyuncu in the 78th minute. 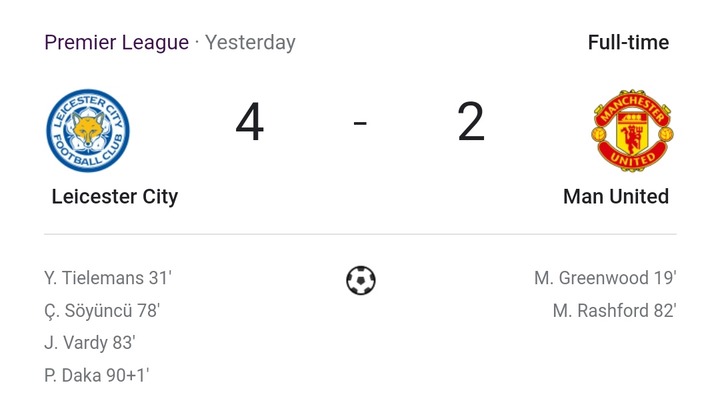 Marcus Rashford scored in the 82nd minute to pull the game level before Jamie Vardy restored Leicester City's lead a minute later in the 83rd minute. New signing Patson Daka then sealed the win for Leicester City by scoring in the 91st minute.

There were a lot of reasons and circumstances that lead to Manchester United's loss at the King Power Stadium but the disrupted attacking structure will be discussed in this article. The modern game of football has become synonymous with strict positional discipline and structure when attacking or defending. 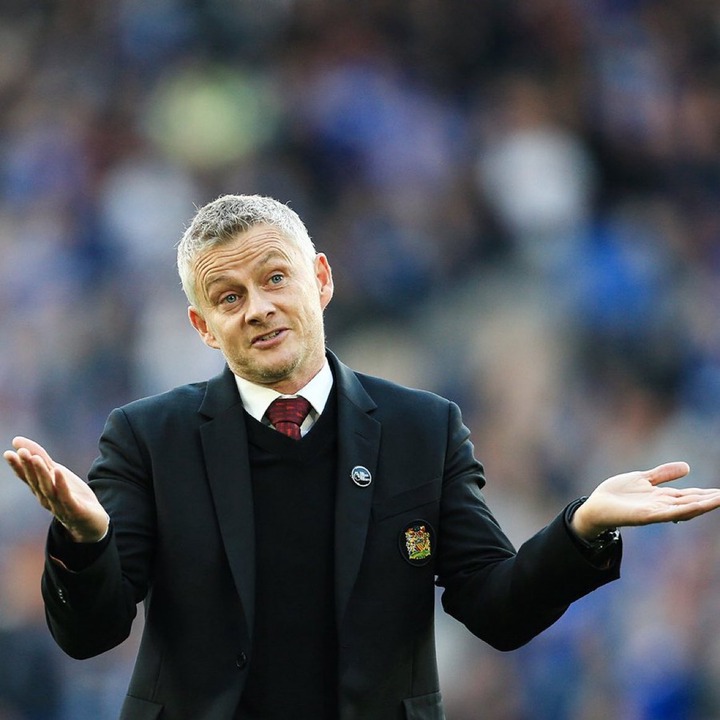 Usually, Ole Gunnar Solskjaer's attacking structure revolves around creating one on one situations with the opposing defenders. When this is done, it is left to the Man-United player to beat his man and open up space to shoot or lay on a pass to an onrushing teammate.

This attacking structure mostly revolved around Bruno Fernandes and it is no coincidence that he gets a very high amount of goals and assists. But since Portuguese superstar Cristiano Ronaldo arrived at Old Trafford, the attacking structure has changed. 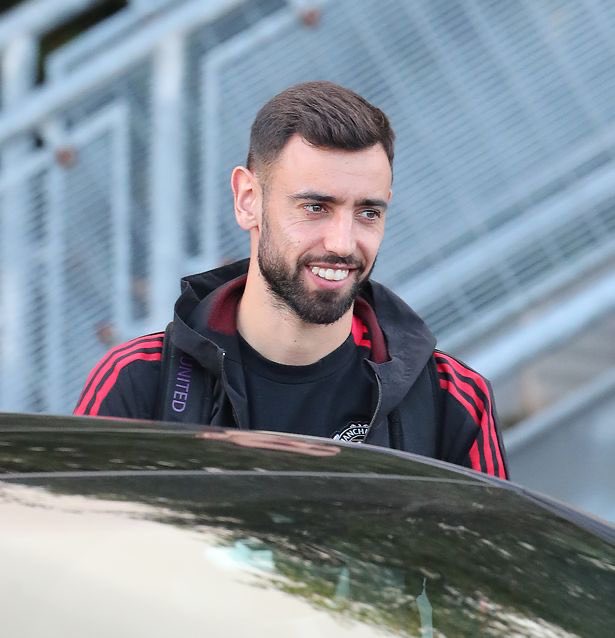 Most of Manchester United's attacking moves now pass through Ronaldo. He links up play and lays off passes whenever the ball is played to him. But being the centre-forward with the attacking structure revolving around him, he has to hold his position so that teammates can find him quickly in the centre of the pitch. 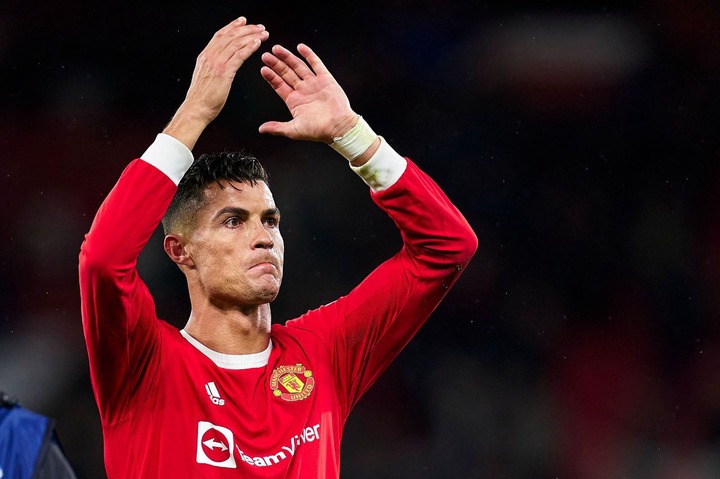 It is normal for a centre-forward to be on the move and sometimes run the channels but it is important to know when to hold the position and when to move.

Against Leicester City, there were lots of times when Jadon Sancho and Mason Greenwood tried to do some combinational play with Ronaldo but the Portuguese superstar wasn't in the right position or body shape to combine with them and so many attacking passes went astray. 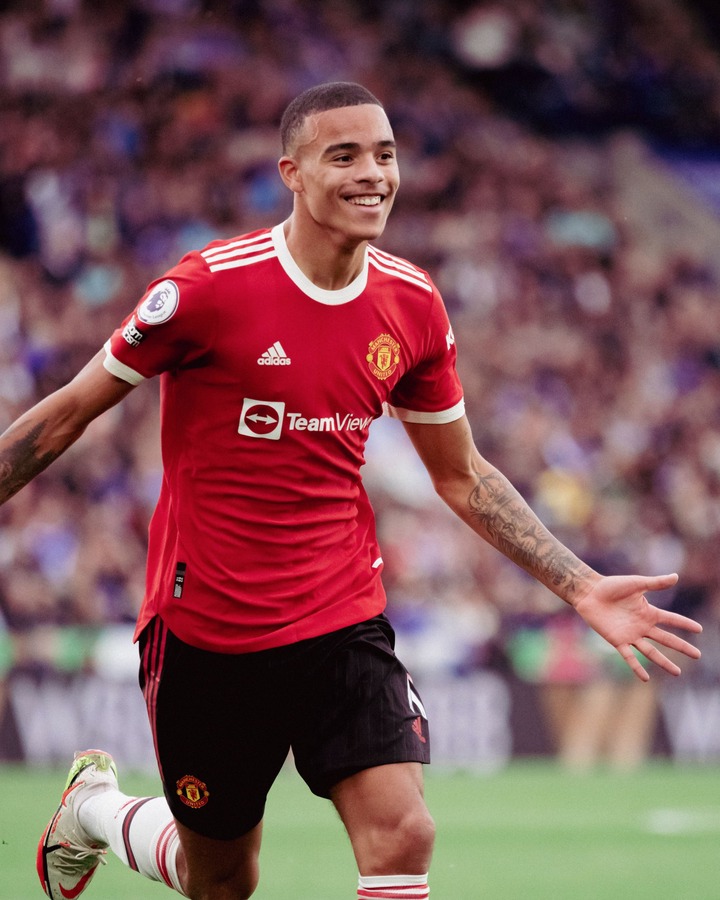 Ole Gunnar Solskjaer has to find a solution quickly to this problem or risk losing more games. This brings additional pressure and fans would undoubtedly clamour for his sacking. For a club as huge as Manchester United, losing is rarely an option.