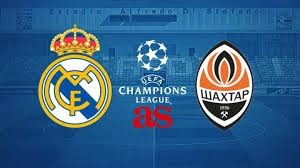 Real Madrid are traveling to Ukraine on Tuesday to play against Shakhtar Donetsk for their round of the 2021/2022 UEFA Champions League tournament.

According to reports, Carlo Ancelotti is clear to rotate the squad against Shakhtar Donetsk because he wants a fully fit team against Barcelona in the El Clasico on Sunday. 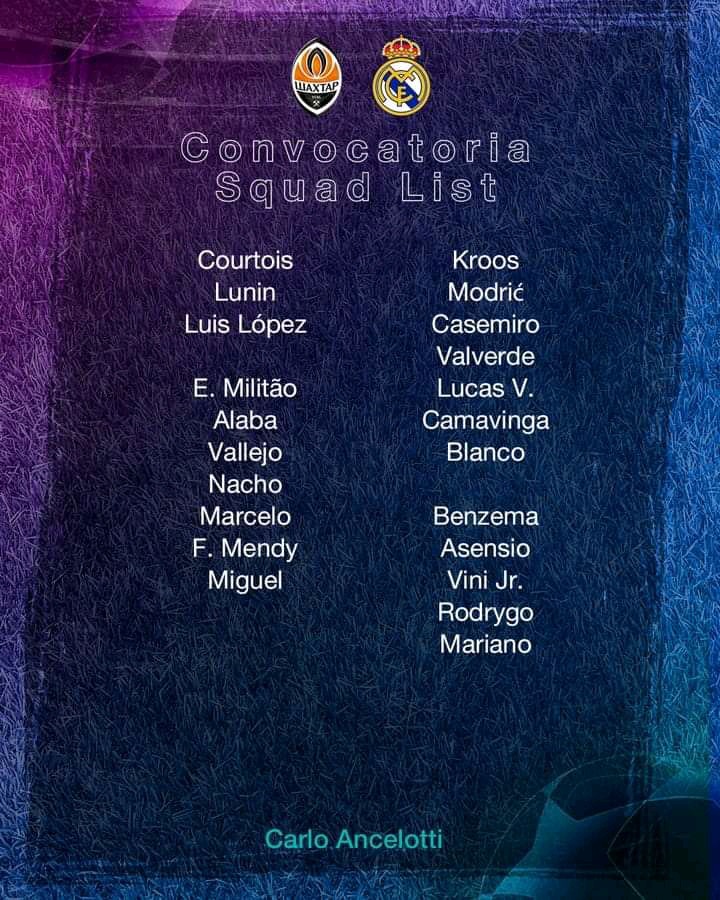 Ferland Mendy, and Marcelo have recovered and are back in the squad. David Alaba, Eder Militao, Eduardo Camavinga, Marco Asensio, and Mariano Diaz are all fit to play and included in the list.

The absentees include Eden Hazard, who is not injured but not fit to play, Isco Alarcon, who has relapsed from his back discomfort, and Luka Jovic, who received a blow to his ankle during a training session.

Dani Carvajal, Gareth Bale, and Dani Ceballos are also out and they are still recovering from their respective injuries.

Below is a way Real Madrid could line up against Shakhtar Donetsk with squad rotation. 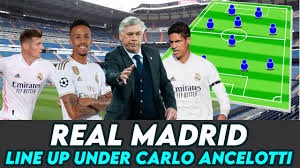 Real Madrid's second-choice goalkeeper, Andry Lunin, could get his first start of the season on his home soil against Ukrainian giants, Shakhtar Donetsk, on Tuesday.

Antonio Blanco could have his debut against Shakhtar Donetsk. The Spanish midfielder has been training perfectly with the first team and he could get a chance against the Ukrainian side.

The French striker could have been rested, but the exclusion of Luka Jovic would have Karim Benzema play against the Ukrainian club. 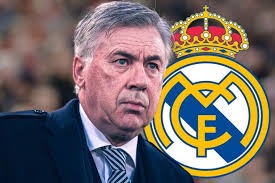 Prediction: Real Madrid have an array of highly talented players in their team, and despite the heavy rotation, Real Madrid will come out victorious at the end of the game. 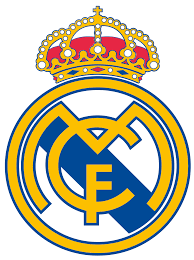 Opinion: Share your thoughts about this lineup and comment if you believe the rotation would not affect Real Madrid.